Victorious on the court 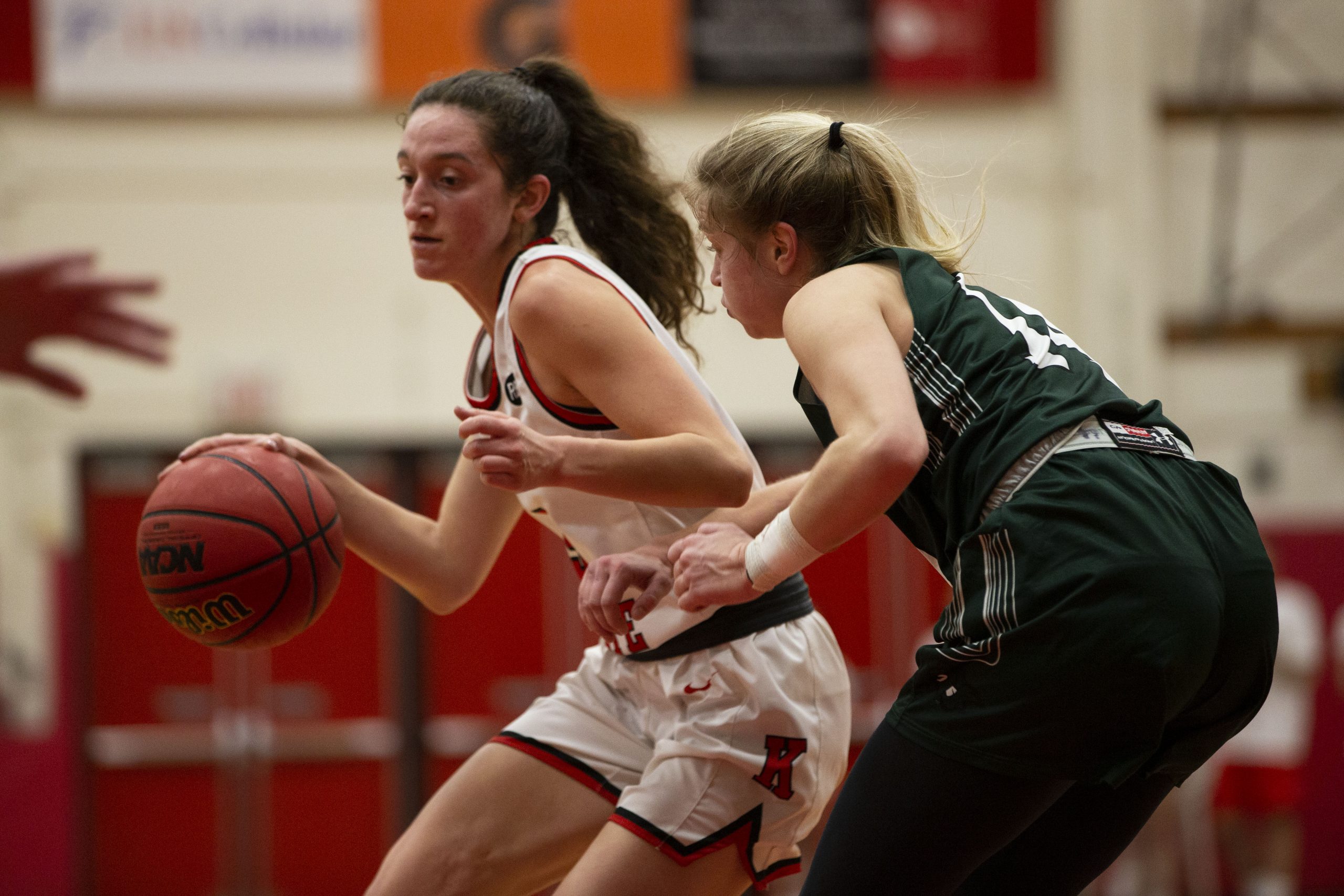 The lady owls are crushing the competition

The KSC women’s basketball team hosted Castleton University on Tuesday, February 15. The Owls and the Spartans held a close game, which would later lead to an overtime win for the lady Owls.

Castleton took the lead in the second quarter, only allowing the Owls one basket. The half finished out with the Spartans up 16-10.

In the second half, the Owls depended on their strong defense to hold them in it. Keene State was able to slowly make their way back. With first-year Kenzie Durnford coming in with a triple and junior Hailey Derosia making a lay-up, the team was able to tie the score at 19-19 with three minutes to go in the third quarter. With only a minute left, Derosia was able to take back the Owls lead, the score becoming 22-21. Castleton shot a three pointer with only 20 seconds left in the third quarter, giving them a two-point lead going into the fourth.

Durnford and Derosia began the fourth quarter offensively, putting up a combined five points to bring the team to an early lead of 28-25. The Spartans were able to climb back and reclaim their lead, as the Owls were not able to get another basket for six minutes. With only three minutes left, a free throw by senior Jenny Freedman was able to tie the score again at 30. The teams ended the fourth quarter tied at 32 and headed into overtime.

First-year Aryanna Murray had a quick assist in the start of overtime, passing the ball to sophomore Rylee Burgess for a basket. The Owls held the lead from here and ended the game with a winning score of 38-33.

Hailey Derosia led the team with 11 points. Kenzie Durnford fell only shortly behind, carrying nine points for the team.

On Wednesday, February 9, KSC traveled to the University of Massachusetts-Dartmouth to face the Corsairs.

Aryanna Murray had a leading score of 16 points. Falling shortly behind was Kenzie Durnford with 15 points. Durnford scored 11 of these 15 points in the second half. Hailey Derosia was another leading scorer, with 14 points.

The Corsairs started out strong, scoring four triples to bring them to a lead of nine points. The Owls then stepped up their offense and got back-to-back triples from Murray and Durnford to put them up 23-21. The first half ended with a score of 25-24 in favor of the Owls.

The second half held the same level of intensity. In just the third quarter, each team scored 20 points. The Corsairs had 5 consecutive points in a row, putting the Corsairs up for the first time in the half with a leading score of 37-36. The Owls bounced immediately back with a three from Durnford. This cycle repeated twice more with only two minutes remaining in the third to bring the Corsairs up 43-42. Murray stepped up, taking the lead back for the Owls by making another triple. Murray ended the third quarter with a score of 45-43 for the Owls.

The Owls took control early in the fourth scoring three consecutive layups. Later in the quarter, there were six minutes where the Owls didn’t see a single basket. Keene State was able to pick it back up with just over a minute to go in the game. Derosia scored another basket while being fouled. Derosia sank all five free throws, putting the Owls up by ten with only 30 seconds left. UMass-Dartmouth had been on a six game winning streak until KSC shut them down, 62-54.

The Owls will host a game on Friday, February 18, against the University of Massachusetts-Boston. The ladies will then hit the road on Saturday, February 19, to face off against UMass-Boston again.

Jillian Diamond can be contacted 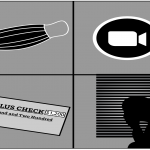