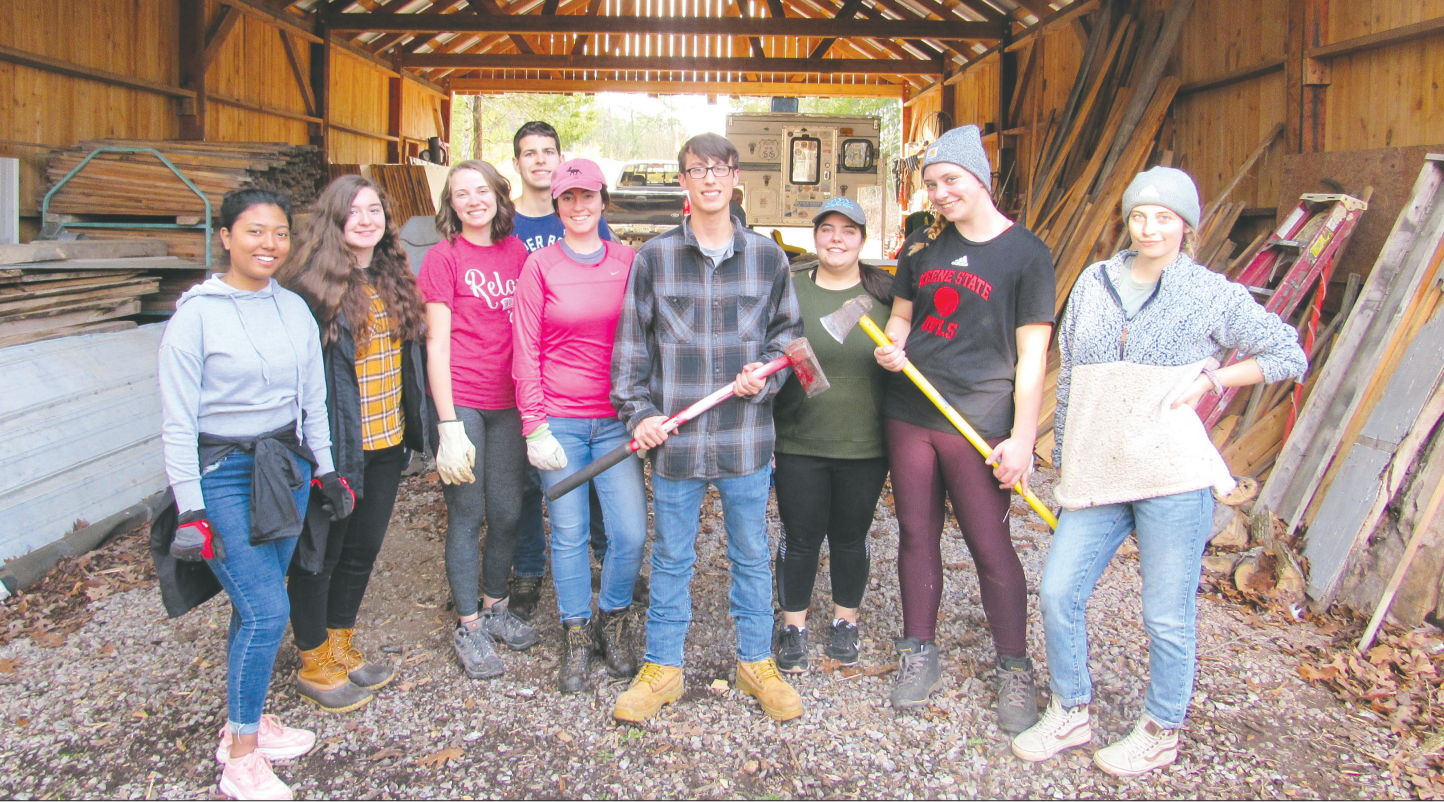 The last Alternative Break (AB) program before the pandemic (pictured above) saw students traveling to Maryville, Tennessee, to help serve the Cherokee community there. This year the two options for AB are either a trip to Cincinnati, Ohio, to work with the Greater Cincinnati Homeless Coalition, or a trip to Port Royal, Pennsylvania, to volunteer at Gita Nigari Eco-Farm and Sanctuary.

Alums of the AB program recommend it as a great experience

Prior participants recommend students for the upcoming Alternative Break (AB) as it enriches one’s experiences in life from sustainability to social justice.

The Office of Student Involvement in Keene State has opened the applications for the 2022’s Alternative Break program. Greater Cincinnati Homeless Coalition in Ohio is the destination for the January 9-16 trip, while Gita Nagari Eco Farm and Sanctuary Port Royal in Pennsylvania is the terminus for the trip from March 13-20.

Alternative Break shapes an individual’s perception of looking at life in a different way. “My first trip was to Puerto Rico in the winter of 2018. It was an environmental reserve where we worked on removing invasive species and disaster relief for homes that had been hit by natural disasters in the years prior,” said Courtney Chouinard, a four-time Alternative Break participant. Junior Chouinard, who was initially an Elementary Education and Mathematics Major before participating in the Alternative Break program, is very grateful for her break experiences as she said, “I changed my major to Secondary Education and History as I became so interested in social issues and its root causes after the trips.”

The Alternative Break program can indeed help a person grow. “I’m so much more of an engaged citizen now and I don’t walk through life every day just kind of like letting everything pass me. I like to know what’s going on in the world around me,” Chouinard added.

Similarly, senior Alexandra Kennedy, who was engaged in “Urban plunge” and “Building a beloved community,” Georgia-based Alternative Breaks, views those opportunities as eye-opening involvement. “This helped me a lot as I realized that what I have should not be taken for granted, and outside of Keene, there are other things that need to be focused,” said Kennedy.

When there is a cross-section of people from different majors, backgrounds and interests, a lot of new bonds are found during the break. Chouinard said, “When I came in, I didn’t know anybody, but by the end of the trip, people there became [some] of my closest friends. It’s been like the culture of [the] AB that everyone comes in with an open mind and are ready to find common bonds over things”. Kennedy also added, “If you want to get out of your comfort zone and meet people, it is a life-changing experience where you form bonds”.

All in all, there is so much that can be taken away from these breaks. Chouinard and Kennedy started of as participants in the Alternative Break program, and now they are leading the upcoming “Greater Cincinnati Homeless Coalition trip” to Ohio. Growing as an individual, being able to serve another community and learning about the root cause of the community inspire many perspectives as Chouinard said, “That’s just the magic of ideas there that opens so many doors in so many different ways for people. So, I would recommend it 100%.”

Nirmala Tamang can be contacted at ntamang@kscequinox.com 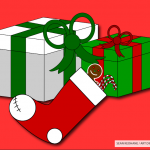