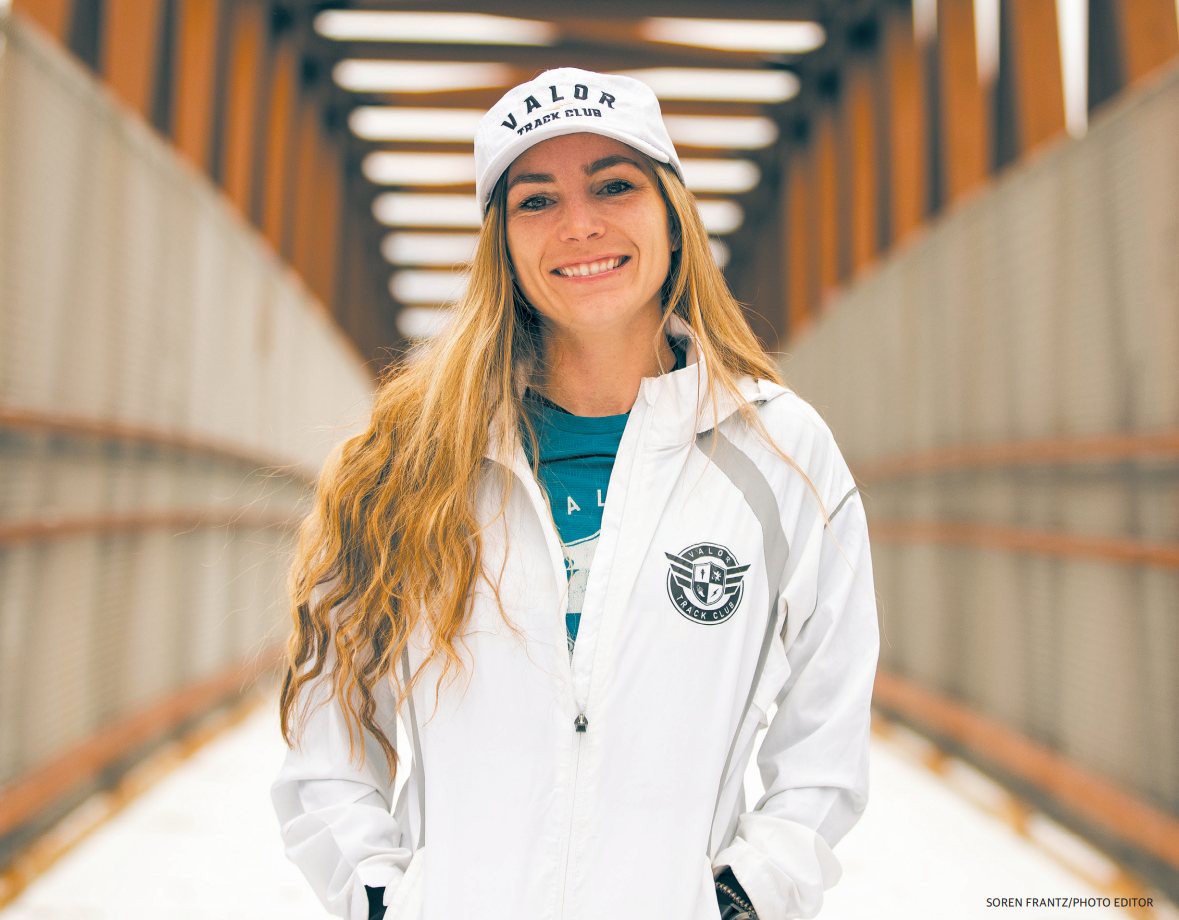 Paige Mills (pictured above), 2012 Keene State graduate, has been working for the athletic department for nearly two years.

Paige Mills has stepped down as head cross country and track and field coach. It was announced on Wednesday, December 8 that the Keene State Alum would be leaving the position that she held for nearly two years, starting in January 2020.

Mills made the decision to leave the college after being offered a position with a United States of America Track & Field (USATF) certified club that the 2012 graduate became part of when she coached at her previous school, Soka University of America. The club, known as Valor Track Club, is based out of Southern California. Mills was offered a position by her club coach, Coach Jorge Jabaz, after he wanted to start a new branch located in the Northeastern United States, specifically Portland, Maine. After doing some serious thinking, Mills said she believed that leaving the position at Keene State and continuing her dream of running was what was best for her.

“As hard as it is to leave here, especially with things going so well in the program, I just need to put my training first. [I’ve] just done a lot of thinking about it. I’m trying to trust my heart, and so we’re looking to get the club started in the new year, which is why this is so immediate,” Mills said about her new journey.

Looking back on her time at Keene State, Mills said she had many positive experiences. She emphasized that the people around her, including the athletes, her colleagues, the campus population and the community, are things she will miss the most once she departs from KSC. Mills additionally gave insight about what she is most thankful for recently, especially her team.

“We’ve had some really incredible moments as a team. Competitively, athletes breaking school records and making it to nationals, but for me it’s really the little things that I’m going to miss deeply. Checking in with the kids after their day of classes, hearing about their lives. I guess to feel this way is just proof that we’ve created something really sacred and it’s powerful and there’s momentum behind the program and I’m just so honored to have been a part of it and thankful for these days,” said Mills.

The Director of Athletics, Phil Racicot explained that although the department is at a loss with losing Mills, they hope she goes far on her new journey.

“We wish Paige nothing but the best as she pursues an opportunity to directly apply her coaching talents on the club level and also affords her the time and support to return to competitive running at a high level,” said Racicot.

Racicot also explained the significance of having Mills coach the team over the last two years in multiple areas of the department including coaching, recruiting and alumni relations.

“There is no question that Paige will be leaving the team in better shape compared to when she started in 2020 and we will look at this as an opportunity to continue growing the program,” he said.

When she talked about her athletes, Mills teared up at the thought of leaving them. She went into great detail, explaining that she will miss their quirky jokes and humor. She also talked about how she is going to miss seeing her athletes’ faces everyday and that they challenged her to learn “something new the kids are saying these days.”

Senior thrower Shannon Parks said she has a close relationship with the coach and that she felt comfortable talking to her about anything.

“She always wanted to help and she was always supportive. I just knew she was someone that I could lean on if I was having a bad day and she was always cheering me on when I was throwing and it was just a very special little coach athlete relationship. She’s the closest I’ve felt to a coach in a while.”

Parks also said that although she, as well as the rest of the team, is sad to see Mills go, they are all excited for her because she is doing what is right for her.

Mills looked into the future for her athletes as well, wishing nothing but the best for them and hoping to see them succeed, and watching and supporting them from afar and possibly competing with some of them in open meets. Mills mentioned that the Boston University (BU) meet, which is open to unattached athletes and is normally held in January, is something she might run in alongside some of her former athletes.

Parks explained that she would love to stay in contact with Mills once she makes her departure from Keene State, saying that Mills was always excited for her, even outside of the sports world.

“Like when I got picked to do one of the murals for Brewbakers, she got so excited for me and was like over the moon when she posted about it on her Instagram page and Facebook. It’s so hard to lose someone like that and not stay in contact,” said Parks.

Mills mentioned her assistant coaching staff consisting of Dave Westover, Crystal Blamy, Shannon Summers and Jared Hannon will fill in while the department is looking for a new head coach.

“We’ve got Dave Westover; we’ve got Crystal Blamy, who was a teammate of mine and a huge inspiration to me when I was a new Owl. She’s, as you may know, a recent inductee in the Hall of Fame and a four-time All American for high jump, two-time national champion, and Shannon Summers… she’s like Mrs. Keene State. I just feel like everybody loves Shannon. She was an amazing soccer athlete here and a diver too. And we were also track and field teammates at Keene High. Then we have Jared Hannon who’s moving back to the area for a job at C&S [Wholesale Grocers] he just got,” said Mills.

Not only was Mills looking out for her runners, she was also looking out for her throwers. After former throws coach Dante Hill took a job at the University of Hartford earlier this year, Mills filled in as the throws coach. Multiple star athletes came out when Mills was in the position. Joey Fodor reached the National Collegiate Athletic Association (NCAA) Division III Championship qualifier in the javelin in 2021 and Parks broke school records in both indoor and outdoor shot put as well as the weight throw.

Parks explained that she believes Mills helped her accomplish the records she had broken just by being a supportive coach, even though throwing is not Mills’ forte.

If she could describe her time at Keene State in one word, Mills would use the term “beautiful.” She explained that coming back to Keene State as head coach was always her dream, and she waited ten years to see if her dream would come true. That dream did come true and, as Mills said, it was everything she could have imagined and more.

Mills put it perfectly when she said, “Once you’re an Owl, you’re an owl for life, and they’re not going to be able to get rid of me that easily.” 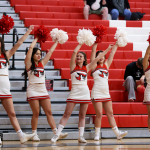