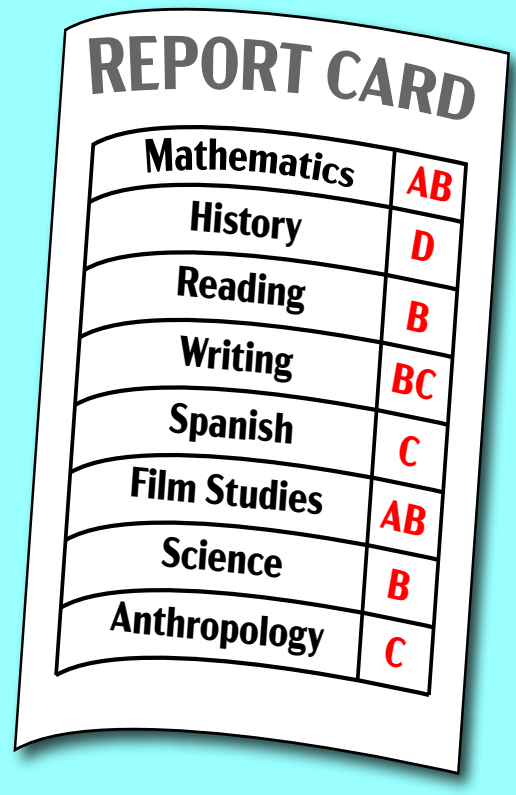 Currently, grades are recorded using a scale of A, AB, B, BC, and so on and so forth. The AB, BC and CD options act as a “0.5” option for letter grades.

When I describe the scale for grading to friends that attend other colleges, it is, more often than not, met with confusion. The majority of colleges around the country use a standard A-F system for recording student grades. Even within the University System of New Hampshire (USNH), Keene State is the only college to not use an A-F system to record grades.

There is some sentiment among KSC students, at least those I have talked to in class discussions and within friend circles, that the grading system at KSC should be adjusted to a more standard A-F system of grading. Or, at the very least, tweaked to be more uniform across courses.

The central problem I personally have encountered with the grade scale deals with uniformity. It can be confusing, since there is some inconsistency in what percentage is needed to earn a specific letter grade. The line between an A or an AB, for instance, can vary based on the preferences of the individual professor.

For some courses, there is variation between what it means to get an “A” or an “AB,” likewise as it goes down the scale. The definition of what it means to get a certain grade in a course is at the professor’s discretion when developing the syllabus. Some professors consider a 93 or above an A, whereas some consider a 94 or above an A, etc. This can create confusion for students if the standard for earning a grade is different in every class.

Also, some faculty have policies in place that state they will not round up to the next letter grade, even if a student is less than a percentage away from making it. This is absolutely fair for professors to do, as they have full discretion on how to conduct their courses. However, as a student, this can be frustrating when the same grade would earn a higher grade under another grading system. If a student has a 92.999%, for example, and the professor doesn’t round up, it would be an AB. At another school, though, it would be considered an A-.

In order for this grading system to work more effectively for students, there needs to be consistency. The markers for earning an A, AB, B, and so forth need to be more standard across all courses so as to not create confusion.

While the A, AB, B, BC, etc, system works fine, the college could benefit from transitioning to the more standard grading model. Doing so would not only be more fair to students, but could potentially boost the average GPA college-wide. If the minimum grade to earn an A is a 90%, it would open up the A range to more students. Thus, increasing the average student body GPA. However, if none else changes, the goal-posts for earning each grade should be more consistent across all courses in the interest of fairness to students. 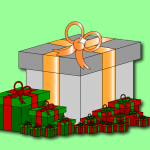