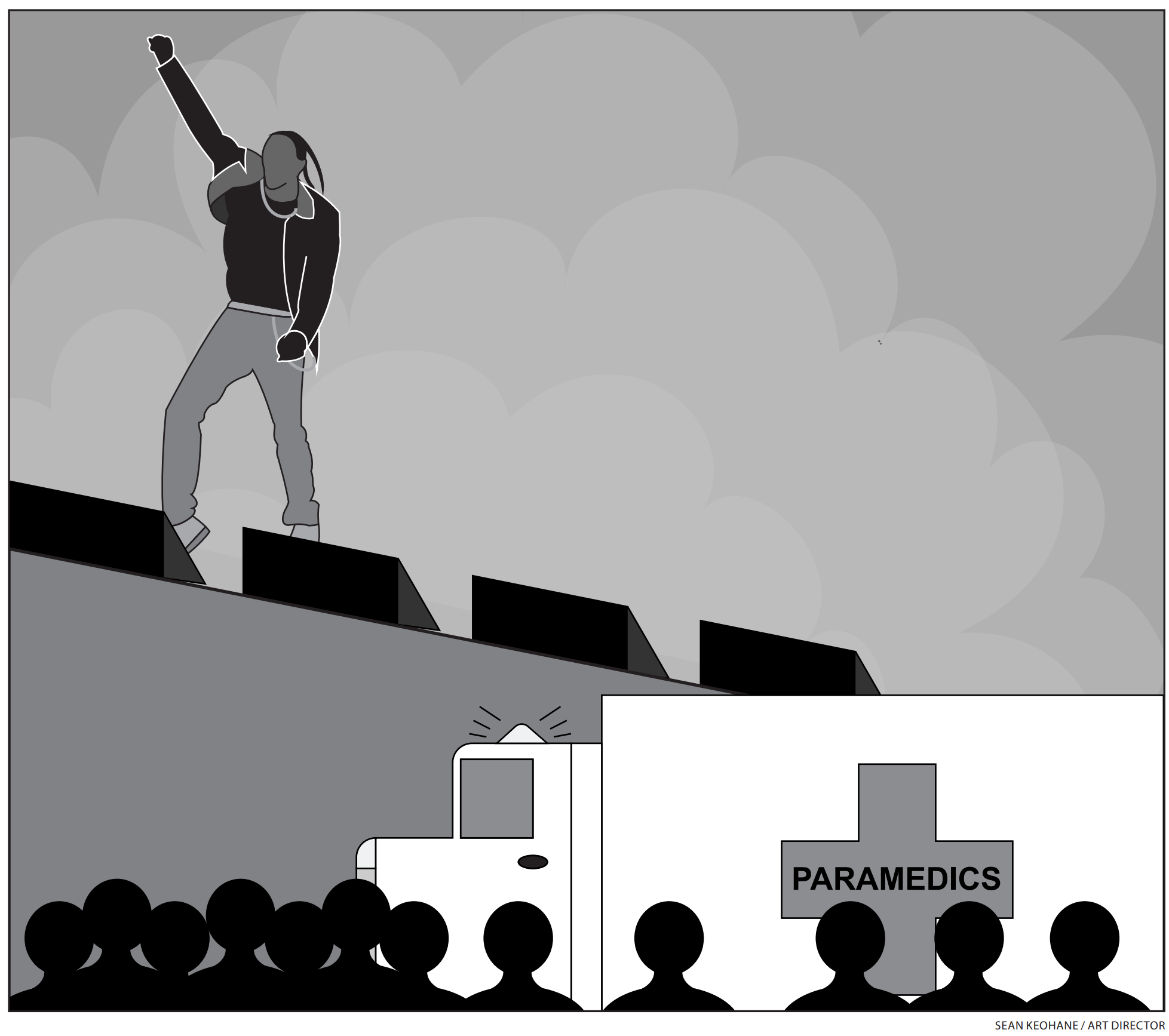 The time was 9:30 p.m. A crowd of concert goers were waiting with anticipation for headliner Travis Scott to start his performance.

However, the performance would quickly devolve into a fight for survival when a crowd surge due to the festival’s layout caused the crowd to stampede to the front of the stage. This stampede would lead to the deaths of ten people ranging in ages from 9 to 27. This chaotic tragedy could have all been avoided with proper planning.

Travis Scott is known for having wild concerts. Scott has been found guilty of inciting crowds to jump barricades and various calls to action that resulted in damages at concert venues as well as broken bones. NPR reports that Live Nation, the entertainment company in charge of planning the layout and structure of the festival, failed to mention what to do in a crowd surge in their security handbook.

This blatantly ignores Scott’s reputation and style of his concerts as well as endangers their own employees. Live Nation told ABC news they added 100 more security personnel. However, if you add 100 more untrained security, is the festival really more secure? Or was it all just for show? Yes, Scott could have called for the concert to stop, but the added security from the 2019 Astroworld Festival could have been what made him feel like the concert could continue. However, debating who to blame is not going to prevent this from happening again.

On social media this past week, the sheer amount of people who would talk for 45 seconds on a green-screened TikTok or Instagram Reels video then show people being trampled and providing no context was sickening because what good does that do? Posting videos of other artists stopping their concerts does not change what happened or help prevent any future crowd surges.

What I think would help is an investigation into the setup of the Astroworld Festival and identifying the areas that broke down and led to this tragedy. Then make the information public for all festival organizers in order to avoid future deadly crowd surges.

Live Nation has a history of looking over these details. The company itself has been connected to 200 deaths and 750 injuries over the past 15 years per the Houston Chronicle.

I think the numbers show that Live Nation habitually chooses profits and large numbers of untrained employees over safety for the attendees, employees, and every person who attends their concerts.

The paper trail is slowly becoming clearer to how this crowd surge happened. A popular artist with mosh pits where fans are proud of their injuries as seen in the Travis Scott documentary “Look Mom I Can Fly”, combined with a company that does not take security and safety as a top priority, the recipe for destruction and tragedy was almost foreshadowed, but hindsight is always 20-20.

We can squabble and debate all we want but nothing will change unless Live Nation is held accountable. Travis Scott has already announced plans to cover the costs of funerals and therapy for victims. Nothing will replace the loss of life that occurred at the concert but what can be done is make sure others do not follow the same fate. 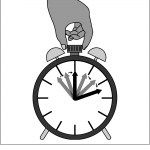 An outdated concept Previous
Helping out during the holidays Next