Welcome to the White Room 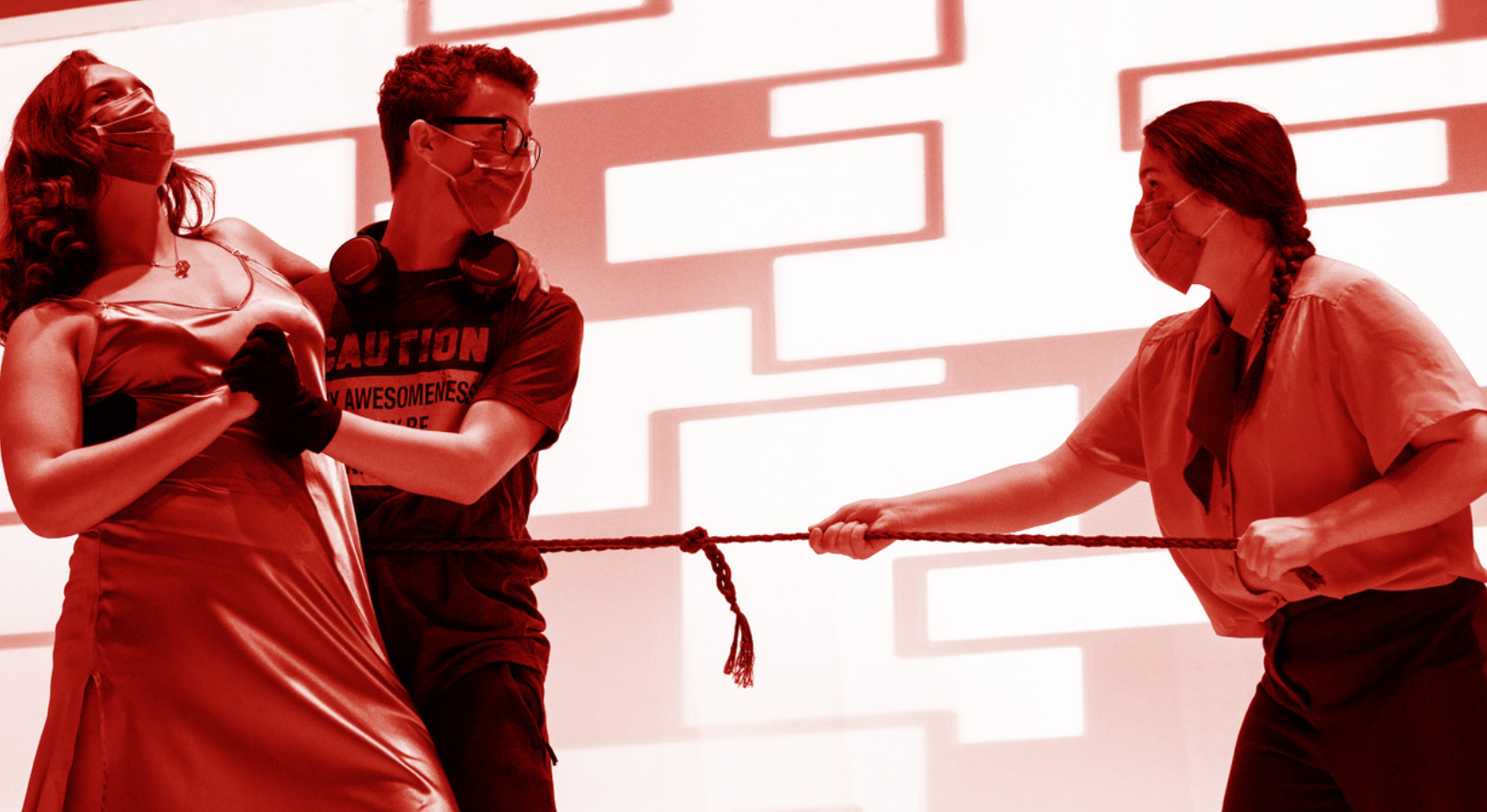 Keene State’s Theater and Dance (TAD) production of Welcome to the White Room put on six sold out performances last week at the Redfern Arts Center.

“I have never had such a consistent energy level when it comes to doing a show,” Erika Walker, who played Ms.White, said.

Even with director Jacob Lavoie’s vision of consistency, Walker states how the shows were, “different every night… [because] you have to work twice as hard to have that audience to character connection.” Walker thinks that each show’s ability to be unique yet consistent is truly, “the beauty of live theater.”

Walker mentioned how proud she was of the cast and their ability to stay focused throughout each performance. “I’m very proud of the stamina that I have and that the rest of the cast had.”

Before each show began, the cast had to stay still for 20 minutes facing away from the audience as they gathered their seats. “You don’t realize it like how hard it is to just stand still faced away from an audience,” Walker said. “[Everything] is literally happening all behind you but you can’t look or I can’t crash or anything.”

The cast and crew were faced with a slight change along the way. Wilson Hines, the understudy for Mr. Paine, had to go on for the first few performances. However, Walker says that his transition into the shows went smoothly. “It was honestly very impressive with how quickly he just picked everything up for show week.” Regarding this sudden change, the cast and crew were still able to carry on with all the performances.

Patrick Eckland, who rejoined the show for the two performances on Saturday, said in an email interview that he was still able to watch the livestream of the performances he missed and said that Hines, “did a great job with his alliteration of the character.”

Stage manager Eric Talbot described his experience behind the scenes of the performances, “I call the lightning and sound cues during the shows as well as give show reports after each show… it’s a big responsibility.”

From a crew perspective, Talbot is most proud of his ability to give instructions to the other members of the cast and crew, and in return their ability to carry out those instructions. Talbot said he gained confidence in his ability as a leader, especially since this was his first show stage managing for.

Walker described how “Welcome to the White Room” has impacted her, “This show has made me go insanely out of my comfort zone. It’s made me do things that I wouldn’t normally do in front of an audience.”

The role of Ms. White also directly influenced Walker, “She has applied a lot of her to me. Which is something that’s never really happened to me with any other character.” Ms. White’s ideologies and the way she carries herself have rubbed off on Walker during her time working on the show.

“Welcome to the White Room” is a show that holds so much depth, as it captivated the audience through the energy of the characters. The show leaves the audience to think about the hold technology has on our lives, and how detrimental it can be to our relationships and health. This intense and powerful performance strongly represents the talent students at Keene State possess.

Keene State Theater and Dance (TAD) has an upcoming production of Urinetown the musical from November 17 to 20. Tickets will be available starting November 3 and can be purchased online or in the box office at the Redfern Arts Center.

Director Jacob Lavoie and actor Wilson Hines were unavailable for an interview. 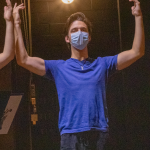 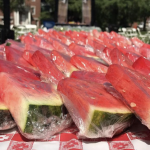