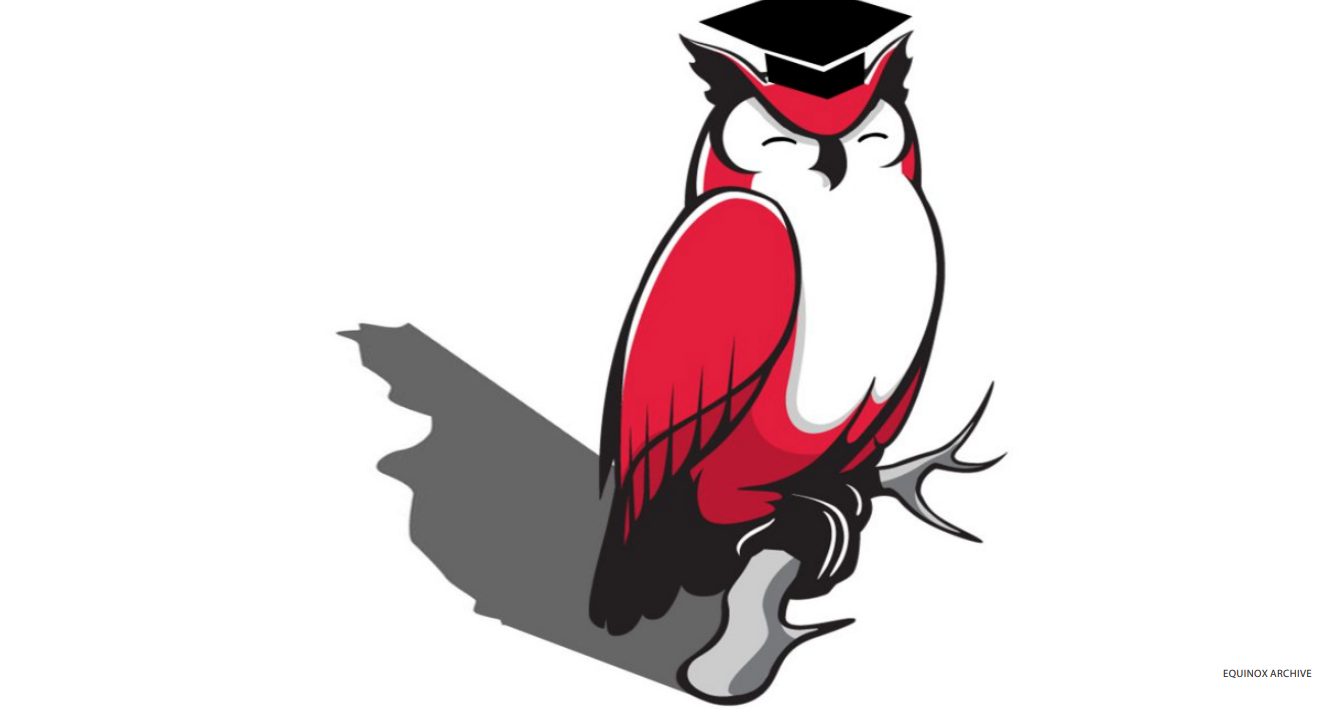 The U.S. News and World Report (USNWR) has ranked Keene State College as the ninthbest regional college (out of fifty-seven colleges in the North Region category) for the 2021-2022 academic year. Regional colleges, as assessed by USNWR, are institutions with a primary focus on undergraduate education and grant a majority of degrees in programs outside of the liberal arts. According to their website, USNWR takes care to ensure that the information upon which they base their rankings is thorough and accurate, and the overall ranking is based on a number of factors, such as graduation and retention rates, undergraduate academics, and faculty resources, among others.

Along with ranking ninth in the category overall, other admirable sub-category performances for Keene State include ranking tenth in Best Value Schools, seventh in Top Public Schools, fifth in Best Undergraduate Teaching, and fourth in Best Colleges for Veterans. Keene State is ranked thirty-seventh for social mobility.

KSC Director of Admissions Peg Richmond responded to a request for information, stating that for the class of 2025 (this year’s first-year students) the mean high school GPA of enrolled students was 3.16 on a 4.0 scale. When asked if she thought these rankings have a positive influence on the College, Richmond responded with one word: “Absolutely.” Richmond then went on to say that these rankings are widespread, featured in the news, and parents pay attention to them. Given that parents can be influential in their children’s choices for college, she thinks that these rankings are beneficial. “I’m pretty proud of it,” she said.

Regarding the sub-category rankings, Richmond said that she doesn’t believe that a particular one is more valuable than the others. “Looking at each one of those categories, I can give examples for why we were chosen,” Richmond said. Speaking on the ranking of #4 for Best Colleges for Veterans, she stated the College’s availability and guidance for former military personnel transitioning into civilian life is “a real plus”, and that it’s “an honor for someone to recognize it.”

Additionally, though Keene State is an SAT-optional school, multiple sources including the Admissions Office, USNWR, and the Princeton Review state that the 25thpercentile and 75th-percentile SAT scores for students who chose to submit their scores fall between 900 and 1170 on the 1600 scale.

Niche, a college-ranking website, has also ranked Keene State College as having the second-best college location in New Hampshire, and ranked third for the best professors in the state. 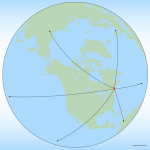 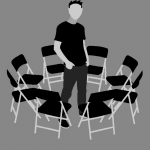