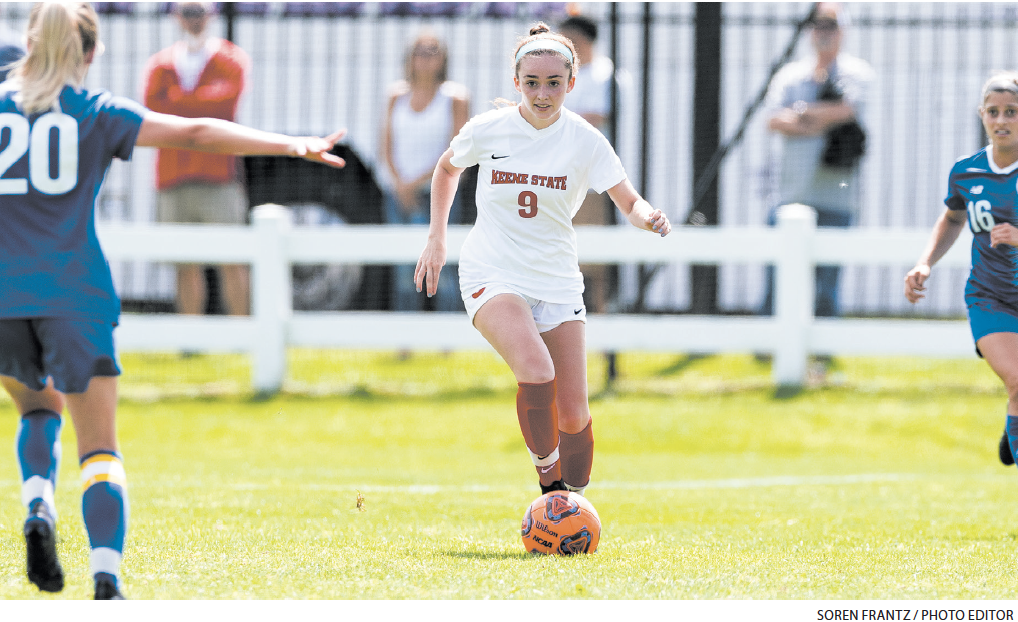 Keene State Women’s Soccer lost 3-0 on the road to Salve Regina in both their third game and loss of the season.

The Owls travelled to Newport, Rhode Island on September 11 to compete against the Seahawks at Reynolds field. The two teams battled with neither gaining a lead in the first half. The match would remain scoreless until seven minutes into the second half with a goal from Salve Regina. The second goal was made just three minutes later, and the third was scored roughly midway through the second half.

The Owls fouled 11 times and the Seahawks fouled seven times.

KSC are 0-3 for the season and will return home for a match that will pit Owls against Owls. Keene will host Westfield State on Wednesday, September 15 at the Dr. Ron Butcher Field.

Hunter Oberst can be 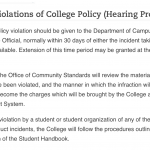