The Road To Nationals 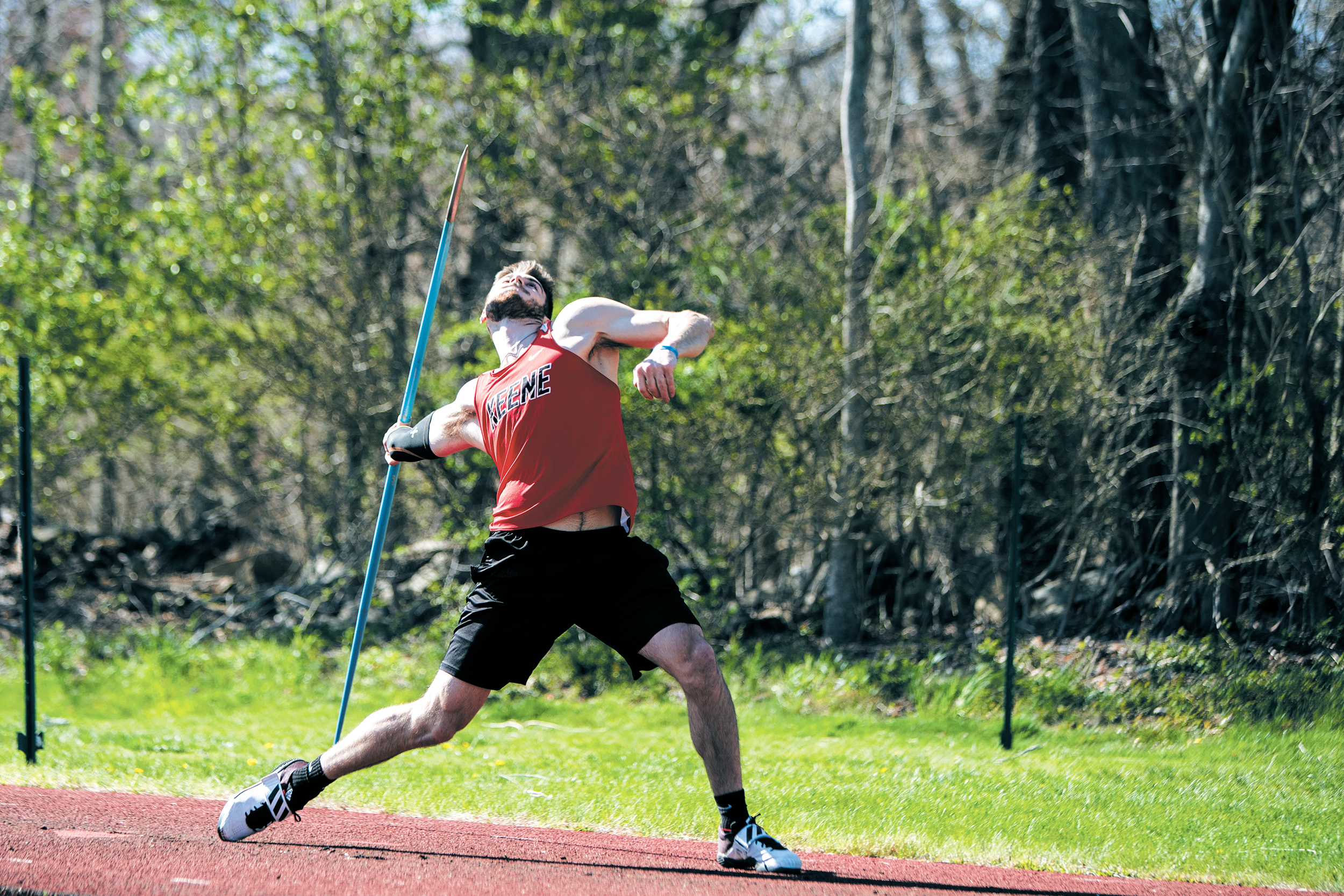 This is how assistant track and field coach Dante Hill described Joey Fodor, the only male thrower and the lone javelin thrower at Keene State College. Fodor recently ranked number 12 in the country with a mark of 58.27 meters, which is 191 feet, two inches at the Eastern Connecticut Invitational on April 23.

KSC junior Fodor described javelin as, “You get to throw spears, that’s just electrifying after you throw it.” Fodor started throwing javelin when he was in the seventh grade. He shared his story of getting into javelin, “I originally wasn’t going to do track, but my adviser in middle school was the track coach, and he let me walk on and try all the throwing events out, see which one I liked. And I just caught on the jav[elin] and [it] just caught my eye just because it’s a giant spear.”

Fodor is proud of his work ethic. He said, “We usually have our 8 a.m. lifts, and then I’ll go into my own time and just put an extra work or I’ll play basketball, get an extra cardio in, and even if we don’t have scheduled throw, I go out to Joyce field and then just throw around or just work on my steps and my footwork. So I’m just constantly working trying to get better.”

Track and field heach coach Paige Mills described Fodor as a “class-act.’ “Joey is hardworking, he’s got a great attitude, he puts work in the offseason, keeps his head high… He’s just phenomenal. We’re so lucky that he’s one of ours.”
Hill calls Fodor a “goofy kid”. “He’s [a] good person overall, and definitely wants to be good, which always helps.”

Fodor said, “Dante does a lot. He always asks me how I’m feeling because I’ve had a lot of injuries, just because I’ve been throwing for a long time. So my elbows kind of hurt. I almost tore my elbow [my first year] so he just wants to take it easy, especially [for] these other meets that are very important. He [is usually] looking forward to postseason meets like LEC and then the nationals. So he supports me making sure that I’m good and healthy, ready to go.”

Hill said that the future goal is for Fodor to be an All-American. He said, “It’s always nice to see your athlete in that national ranking. But there’s a lot we still need to work, we’re still trying to accomplish. So it’s definitely nice for him to get that recognition. But, our goals are way bigger than even getting there. It’s really trying to get on the podium and become All-Americans….he deserves it.”

To gain the All-American honors, Fodor will have to finish in the top eight of the event.

Fodor said, “After I made it to nationals [first-]year, I just set a goal for myself that before junior/senior year, I want to get All-American and then, hopefully senior year, I can compete to hopefully be a national champion. But it would just be [amazing] if I could get All- American this year.”

He added, “My goal for this year before nationals, I want to try to hit the 200-feet mark, which is about 61 meters. That’s my main goal.”

To reach the goal of All-American, Mills said that they wouldn’t make any radical changes. She added, “He’s just progressing so nicely. He keeps throwing further each meet for the most part. So he’s on the course, he’s on track and Coach Hills is doing great work with him. They’re doing great work in the throws room, and just consistency of practice, is big for him. So, we are just gonna keep our eyes up on our goals. And if he just stays on the course he should reach those goals.”

The immediate next meet where Fodor can improve his rankings is “at home (Keene State College) next Wednesday (April 28).” Mills said, “We’ll consider having him throw at home. After that, if we can find a meet for the following weekend. We don’t have anything on the table just yet. But If there’s any opportunity that I can get him into, I will, and then his mark should qualify him for Open New England meet which is May 14 and 15, which is a huge opportunity. We’re really thankful that the meet is happening because DIII New England has been canceled this year. Yeah, we’re hoping that we can get him down there (Open New England) and hoping that it doesn’t get cancelled. It’s looking good. As of now, it’ll be hosted in New Britain, Connecticut, at the Veterans Stadium over there.”

Since the throwing events aren’t livestreamed, Fodor said that it has been tough for his family to watch his meets. He explained, “Last year, I wasn’t able to compete at all. And then this year we’re able to compete but no fans are able to go. My brother keeps asking me if he can go to a meet… and then my parents have also been trying to but since there are no fans [allowed], it’s just been really hard for them.”

Hill said, “To be a top javelin thrower, it’s definitely core strength. It’s definitely a very strong arm. But javelin is a very technical event so a lot can happen within a throw, within a few strides. It could be a phenomenal throw, or it could be a bad, really bad throw. There’s not much room for error, especially when you get towards the end of your throw.”

Mills explained the sport, “Essentially, you have this long sphere that you run in, it’s an extremely technical event. So it does take a lot of practice and a lot of rehearsal. And you need to have a lot of power and strength to be able to put up a big throw. So that’s where all that work in the weight room becomes so critical. But it’s a beautiful event to watch. And when you have a strong athlete, like Joey, it makes it even more fun.” 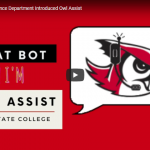