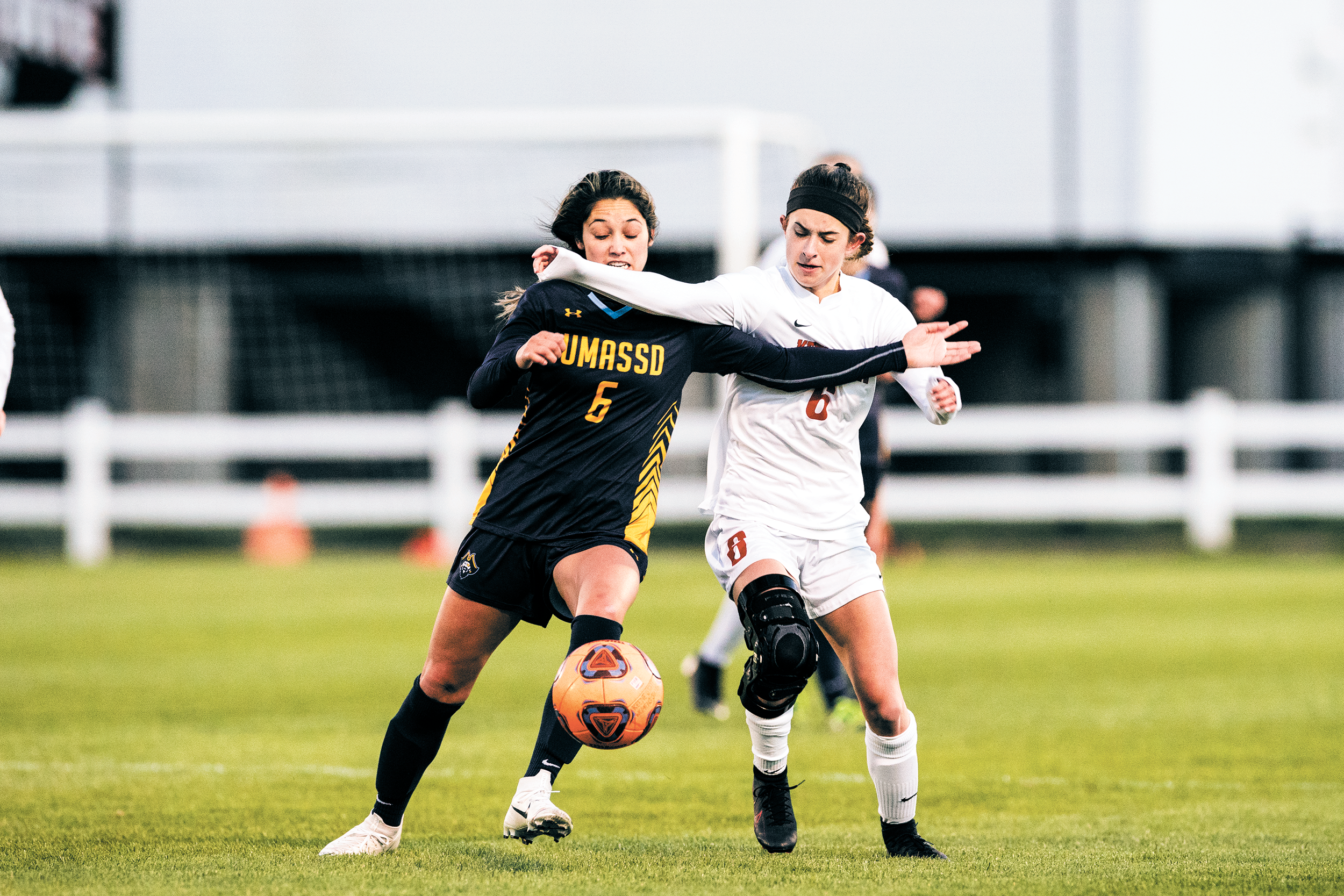 Starting senior goaltender Abigail Terrinca had her first shut-out of the season this past Saturday afternoon.

On Saturday, April 24, KSC faced their fourth game of the season against Plymouth State University. Keeping the streak, Keene State out-shot their opponents yet again, as they have in all three previous games this season. With a total 21 shots on net, the Owls ended the first half with a score of 3-0. Scoring another in the second half. KSC won the game with a final score of 4-0.

Helping to stay predominantly off the defensive side of the field were starters first-year Alexa Skinner, junior Alex Kennedy, junior Marianna Panakis and senior Maggie Vogt. Controlling the game both up and down the field at midfield were junior Victoria Reynolds, first-year Rachel Souza and seniors Rachel Braun and Sarah Carron. Lastly, controlling the ball in the offensive zone were strikers first-year Maya Baker and senior Ashley Bates.

Only seven minutes into the game, Vogt was taking a shot when PSU interfered and pushed her, rewarding Vogt with a penalty kick opportunity. She scored putting Keene State on the board 1-0.

After the first goal, 20 minutes went by before KSC would see another goal. Skinner took a corner kick for the Owls, which Kennedy used her head, literally, to place the ball into the lower right hand corner. Not 10 minutes after, sophomore Kayleigh Marshall would go on a breakaway to shoot the ball cleanly into the center of the net, putting KSC up with a three goal lead before the end of the first. Fifteen minutes into the second half, Baker followed up with a breakaway as well, scoring the fourth and final goal with a bar-down shot. However, eight minutes later, Baker would see herself a yellow card for kicking a Panther in the shin.

Jill Diamond can be contacted at:
jdiamond@kscequinox.com 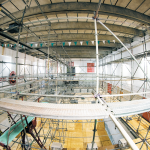 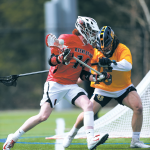