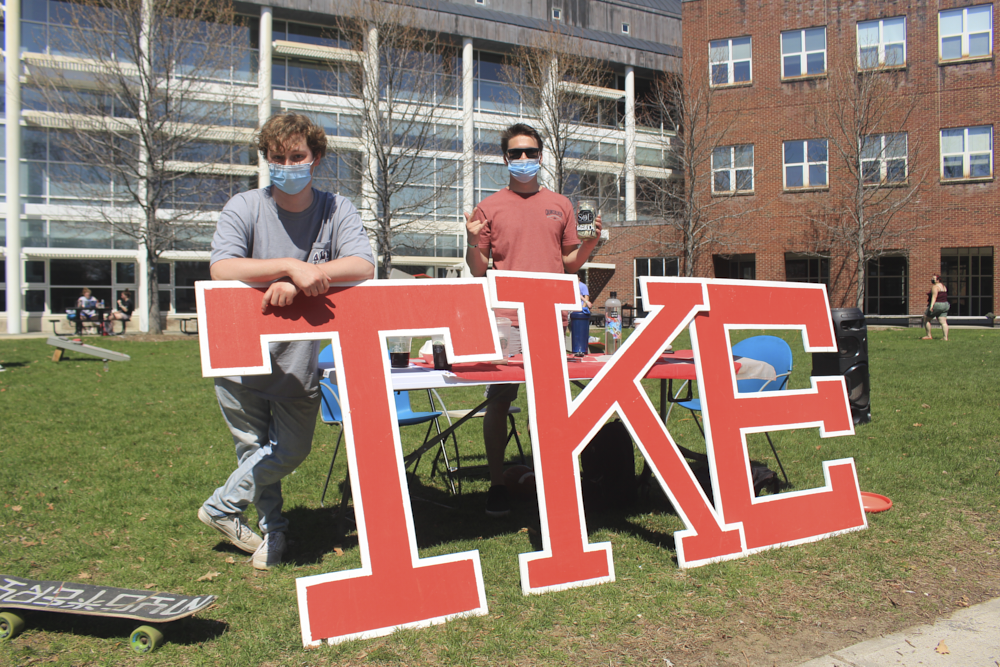 Dan Schumann, TKE’s Community Service and Philanthropy Chair, said, “I got in contact with Hundred Nights [Shelter], because we work with them, usually every year for something.” Schumann said the clothing drive adjusts to the demand from Hundred Nights. He added, “This year, they said that they needed a good amount of clothes, and it’s really rough for people right now, because of the pandemic, so we decided that we would do a clothing drive.”

Schumann also said Hundred Nights is the primary charity the drive will donate to, but they do plan on donating any extra clothes. He further explained, “It’s almost exclusively 100 nights. So once we get all the clothes sorted and stuff, we’re going to bring it to them, and whatever they don’t want to collect, we’re going to look at local churches.”

The fraternity had to modify the event for COVID-19. Schumann explained, “We couldn’t have as many brothers as we wanted at the table due to COVID restrictions, there can only be one person at each table. So we were able to get two tables and have two brothers there. But we wouldn’t, like, being able to make it, like, a bigger event with the entire brotherhood there.” Schumann also asked people to wash their clothes before “to make sure everything is clean and sanitary.”

The fraternity plans on hosting a food drive in the future. Schumann said, “Next week, we are doing a can drive for the game community kitchen. So if people want to come out and donate some non-perishable food items, that’d be insane.” 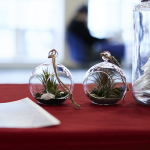 Adding greenery around campus Previous
TUESDAYS AND SUNDAYS Next 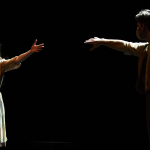