New Hampshire should give vaccination priority to NH residents 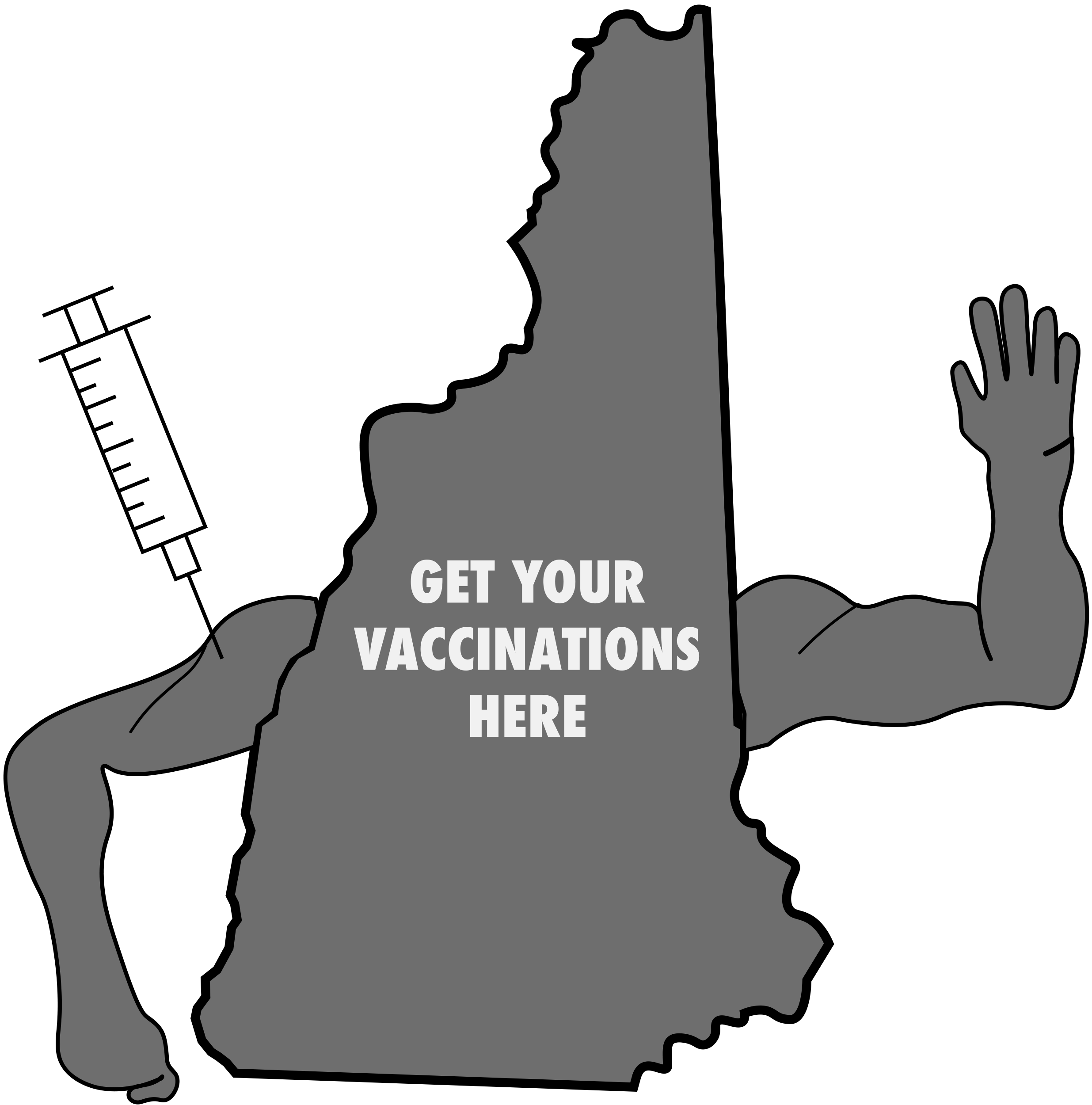 New Hampshire Gov. Chris Sununu stated at the beginning of the month that as early as April 2, people in NH ages 16 and older are eligible to register to receive the vaccine.

This is bringing many people in the state a lot of joy and also a lot of stress. And a question that keeps getting asked is “Will out-of-state students studying in New Hampshire be eligible to receive the vaccine on NHs timeline?” There are many who think that yes they should and there are many who do not think so. My personal stance is a bit different and probably a bit confusing.

I, however, was supposedly given priority access to the vaccine as I am a Community Assistant (CA), yet I still have not even received mine, whereas many in Community Living are fully vaccinated already. My vaccine is not scheduled until the last day of April and I think it is extremely unfair that other random students can get it before me when I am in contact with a copious amount of people daily. I do not want to overgeneralize, but I know people who get it will just go back to partying while I am risking my health and safety everyday trying to maintain the health and safety of the community. This is probably selfish of me to complain about, but I really needed to get that off my chest. The people who are told that they are priority should have priority, then in-state students, then out-of-state students. In my head, that is what makes the most sense.

However, I do think it is wrong to completely disregard the amount of students from outside of NH. I think that once a majority of those on campus can get the vaccine the student experience can begin again. All of the things we have missed out on can come back, at least a little bit. To completely disregard a large portion of NH’s population is just flat out rude and I think that completely denying them is not the way to do this. Many students who chose to get the vaccine are going to need to get the vaccine somewhere, I do not think state lines should have that big of an impact on the amount of vaccine distributed and the amount that is administered. 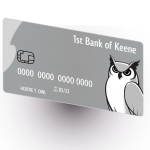 College students should carry a credit card Previous
Experiencing the technology of the future, today Next 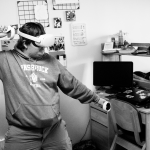