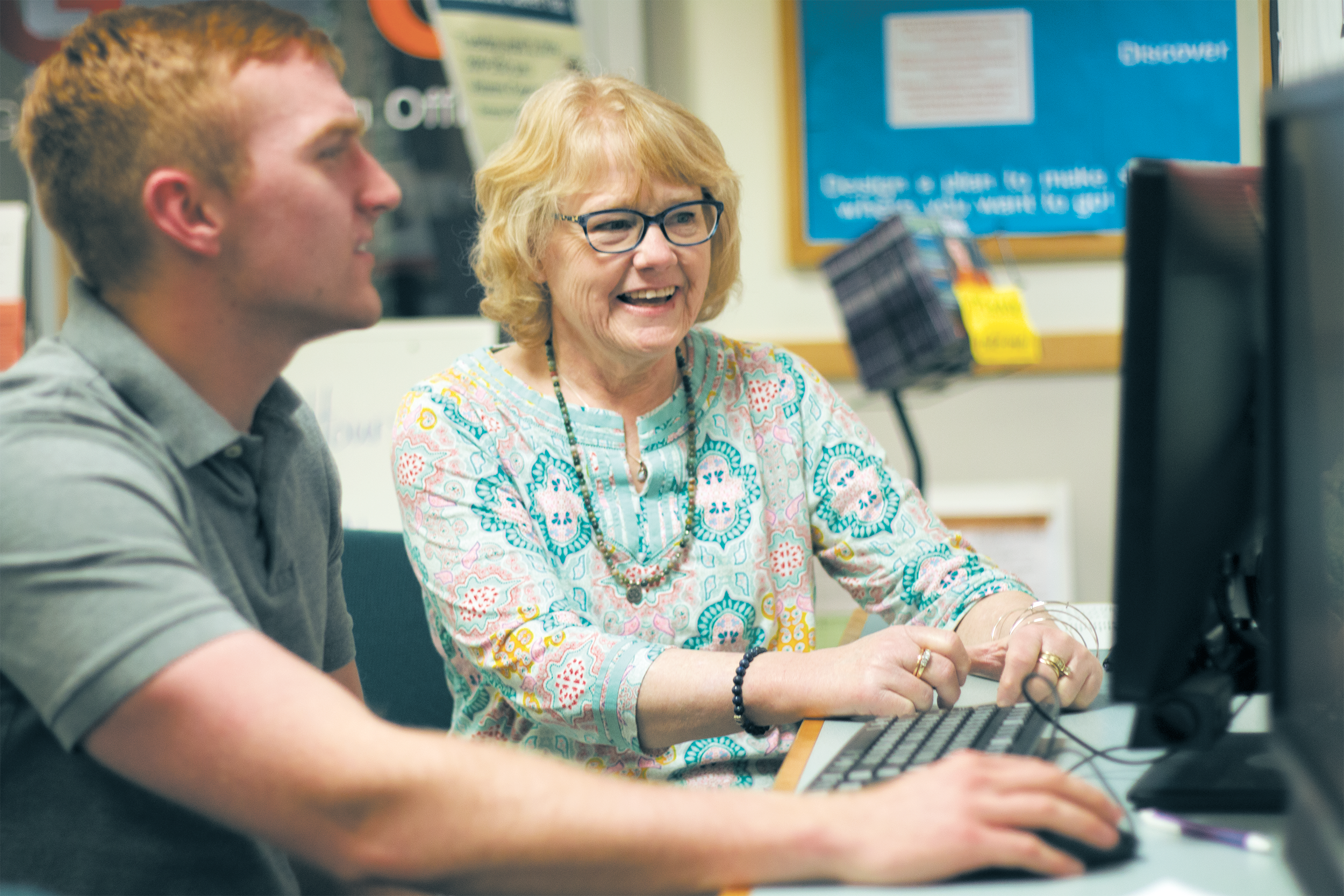 Keene State College alumnus and graduate student Justin Deflumeri found out about her death when he called her on Easter morning. “Because she was a mom to me, I called her to wish her a happy Easter and her husband answered and gave me the news. I didn’t react too well…like any son would react to lose their mom.”

Lodge was Deflumeri’s academic adviser when he went to KSC as an undergraduate. He said, “My favorite memory of Gloria was dancing with her [as my mother] when I was married, [for the mother-]son dance. So I didn’t have a mom growing up and she filled that void. I met her when I was 18. And our personalities just clicked… she said she saw something special in me.”

KSC Educational Counselor Christine Hrynowski found out about the news through the social media post made by Deflumeri. Hrynowski had known Lodge for 40 years when they both went to UNH in Durham. Hrynowski was the house mother of the sorority that Lodge was part of. Lodge and Hrynowski met again at KSC when Hrynowski started in Aspire in 2007.

Hrynowski said, “Even though I’m three years older than her, she would call me mom and introduce me to students, ‘This is my mom’ and students would be looking at the both of us, and then she would explain how we were sorority sisters and had known each other a long time ago.”

Pat Halloran, Lodge’s supervisor and co-worker for 15 years in Academic and Career Advising, described Lodge’s personality, “She was able to make a connection with almost anyone and often through family pets. If a student didn’t have a pet they wished they did so the conversation would begin. Once the initial relationship was established on the common ground of pets, Gloria was able to delve deeper in her role as an advisor. Gloria was one of the most positive people I know.”

Halloran added, “I was certainly aware that Gloria was very ill and struggling but her death came as a shock.”

Academic and Career Advisor Heath Bailey said, “The strongest memory that has come to me over the past few days is the big smile that Gloria always had as she arrived at work. Gloria had a light and positivity that radiated as she talked to you and I will always be thankful that I was lucky enough to be blessed with knowing her.”

After graduating from University of New Hampshire and working many years in the publishing industry, Lodge started working at Keene State in 1997 as the Director of Human Resources. “In 2005, Gloria moved to Academic and Career Advising where she served as an Academic and Career Counselor,” according to the email sent out by Treadwell.

President Treadwell invited the college community to join her on April 9 on the Fiske Quad between 12:30 p.m. and 1:30 p.m. to honor the legacy of Lodge. The story on the event can be found on the Student Life section of April 15’s issue of The Equinox.

Hrynowski said, “She (Lodge) loved Keene State, she really did.” 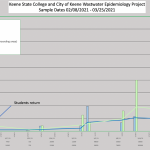 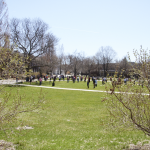