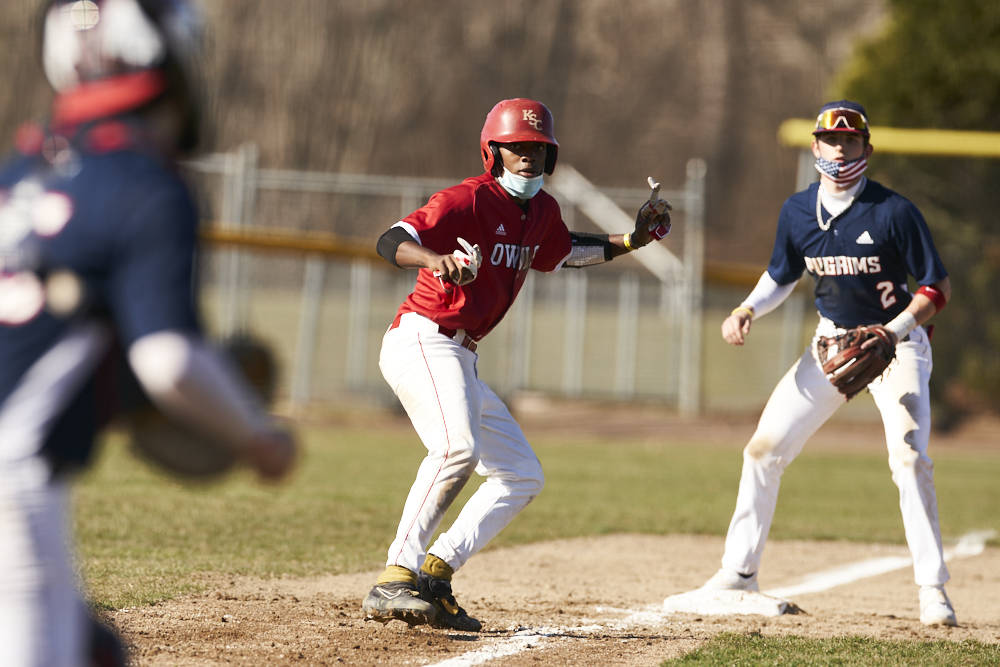 In the first game of the 2021 season, the Keene State Men’s Baseball team took on New England College at Owl Stadium on March 30, a rescheduled match from March 29.

The game started at 3:30 p.m with sunny skies and 60 degree temperatures and lasted until around 6:15 p.m. Home plate umpire was Carlo Genatossio and first plate umpire was Dickie Herron. This was the first time the Owl’s have played a match since March 15 of last year, directly before the pandemic put their season on hold. This also marks the first time these teams have played each other in almost two years.

The Owl’s dominated the game right from the start, with an RBI from Center Fielder Josh Defransico. The runs didn’t stop there. The owls scored three more runs in the second inning, which gave the owls an early lead.

New England College would not put one on the scoreboard until the fourth inning, with Left Fielder M. Ciccotell crossing the plate for the only score of the game.

The Owls continued to score throughout the game, putting up two runs in the 5th inning as well as the 7th inning,
The Owl’s put in a total of six pitchers, with senior Isaac Keehn closing out the game and securing the win for the Owl’s.

The Owl’s will travel to Vermont on Friday for a doubleheader against Castleton University, with the first game beginning at 1 p.m and the second game starting at 4 p.m. 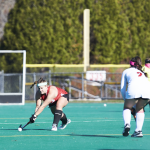