Experiencing the technology of the future, today 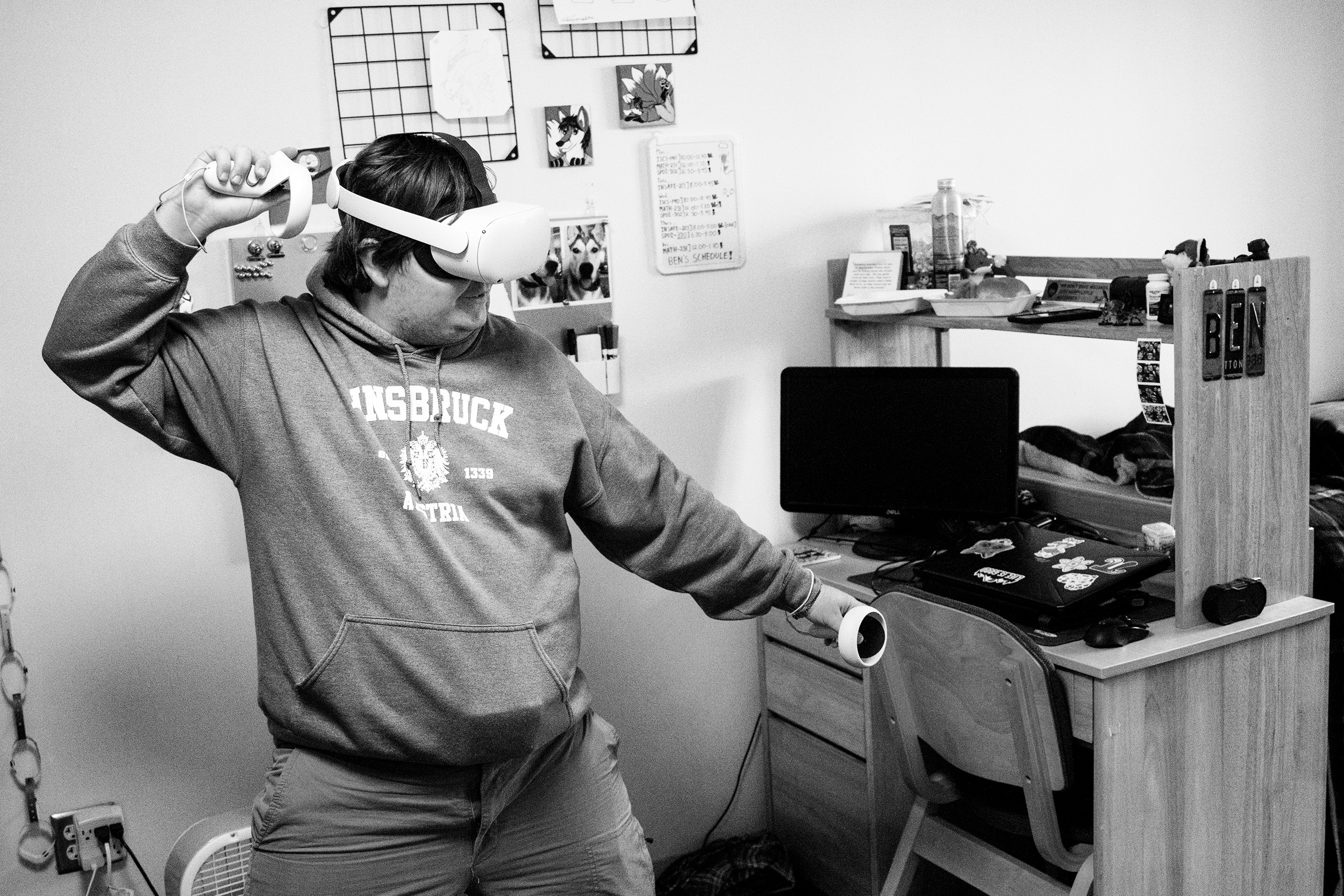 The future is now people! As virtual reality (VR) becomes more and more widespread, the easier it becomes for people to access these incredible devices. I strongly believe that virtual reality experiences are going to be a significant part of our futures.

I think that a huge driving force behind virtual reality becoming so prevalent within the past few months is the ongoing COVID-19 pandemic. Since a large portion of the population are not able to go out and see their friends, families, and loved ones due to fear of contracting or spreading the virus, many people have turned to using platforms like Zoom and Skype to see and talk to others. While these services are really nice to use due to their simplicity and accessibility, I feel like they are lacking in the sensation of being right next to one another. I think that virtual reality is the perfect solution for this feeling because with VR someone has the ability to see others in the 3D plane. Although you are able to see someone in the 3D plane, you won’t be able to feel their physical touch without expensive additional resources.

A mainstream area of interest that I believe that will benefit greatly from virtual reality technology is the job industry. I think that nearly all jobs could use VR technologies to help train employees on how to properly carry out their jobs. I personally believe that it is safer for people to be trained in a VR environment, since virtual reality takes place all within a simulated space. According to the United States Department of Labor, around 2.8 million employees were non-fatally injured in their workplace. I have a feeling that a lot of these injuries could have been prevented with additional hands on training but the issue of putting employees’ health at risk by putting them into those dangerous scenarios exists. An advantageous solution to preventing these workplace injuries is by putting employees into these dangerous scenarios but in VR instead of reality.

Another area of interest that I believe will be very popular with many people is using virtual reality headsets to go back and watch events from around the world. I think that the idea of having events being recorded and allowing people to go back and watch them as if they were actually there via virtual reality is an incredibly cool concept. Additionally if news organizations were able to record the events that they report on with VR technology in mind, they could give their viewers an entirely new perspective on all of the different situations that they cover. I firmly believe that immersive journalism is going to be the definitive next step in consuming news and media.

Even though virtual reality seems to be an absolute necessity for humanity’s future, I still believe that everyone should still use this technology in moderation. I feel this way because despite all the benefits of using VR, humans still need to go outside and get fresh air. 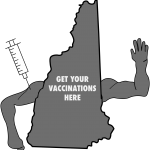 Prioritizing vaccines for NH students Previous
A Safe and Creative Space for Women in Film || Women's... Next 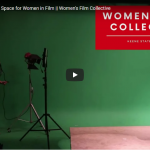