All Steinway, all together 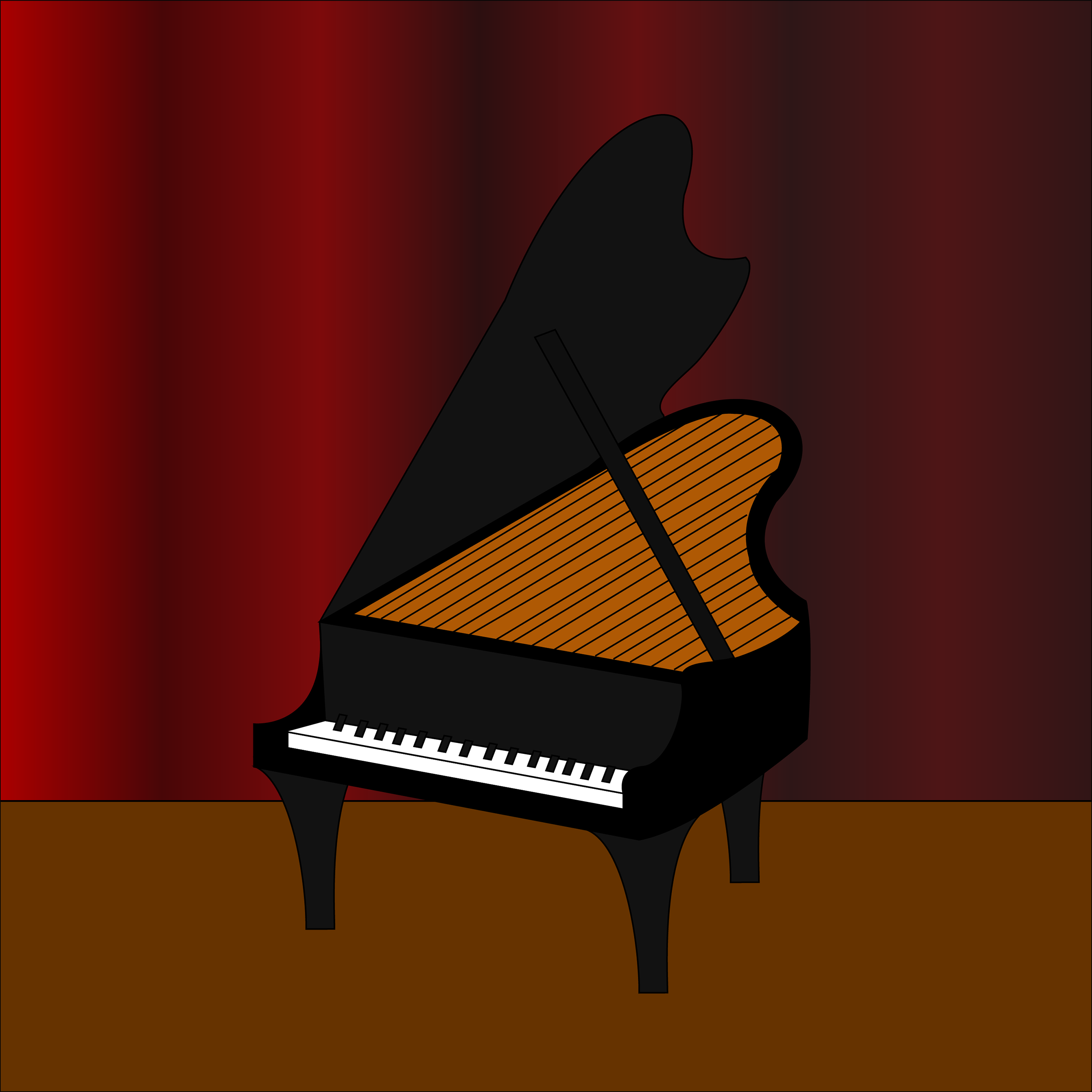 Steinway & Sons’ All-Steinway, All Together campaign aims to outfit the Redfern Arts Center with 20 Steinway-made pianos by 2023. The campaign is being supported by several large donors including the Putnam Foundation of Keene, as well as smaller contributions from the public. Events such as last month’s Faculty Composers Recital have been used to raise funds for the initiative.

Dr. Christina Wright-Ivanova started the campaign in 2018. After arriving at the college in 2017, Wright said she was concerned about the age and quality of pianos she would be teaching with. Having worked with Steinway pianos in the past, Wright-Ivanova knew their world-renowned quality was worth the investment.

“There are thousands of parts to a piano, just like a Porsche. You get excellence from each part,” Wright-Ivanova said. “You’re dealing with consistency, longevity,” she added.

The college has currently purchased 11 of the 20 pianos with another three planned by September of this year, said Marilyn Shriver, the Director of Development at Keene State College. While the college has only purchased a little over half of the instruments, students currently have access to 20 Steinway-made pianos on campus.

Steinway produces several different models. According to an official list of pianos to purchase provided by Shriver, six pianos will be Steinway models, and 14 will be Boston models.

Boston pianos are produced by Steinway with 90% Steinway parts and 10% parts from other sources, explained Wright-Ivanova. These pianos offer similar quality with a smaller price tag, she said.

The placement program worked quickly, according to Shriver, “Overnight, our students had access to the finest equipment,” Shriver said.

Steinway pianos are crafted with excellent parts, allowing them to produce equally excellent sound. Wright-Ivanova noted that the instruments can produce rich notes in a wide range, allowing pianists to perform on a different level.

“Whatever sound is in your mind, a Steinway can execute it. Whatever you dream of, it’s there for you,” Wright-Ivanova said.

Students, too, have noticed the difference a Steinway piano can make. Rory Butler, a sophomore at Keene State, has transitioned from her home Yamaha piano to the college’s Steinways. The range of the instruments have deepened her connection with music, she said. Butler added that a Steinway offers a diversity and warmth in sound that you can’t find in other brands.

“It makes me want to play the piano more and study more diligently,” Butler said.

Fundraising is proceeding well, as noted by Shriver. With the acquisition of such high-quality instruments, the music department has big plans. In the Spring of 2022, they plan to host a gala featuring musicians from around the area to perform and act as a large fundraising push.

“In my heart of hearts, I want that to be a celebratory gala because we’ve already reached our goal, but chances are it will be fundraising,” Shriver said.

Keene State College President Melinda Treadwell donated a Boston upright piano to the campaign. Treadwell, who approved the campaign back in 2018, said she felt the students needed it this year.

“This year has had enough trouble and fatigue and separation from the things that make us human…. Maybe that piano will give a student who really needs to express the experience of this past year in a different way an outlet to do it,” Treadwell said.

“The college is going to be there for them,” she added.

Is criticism beneficial for art students? Previous
Critique is necessary for growth Next 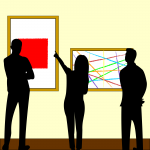