A group for breaking barriers 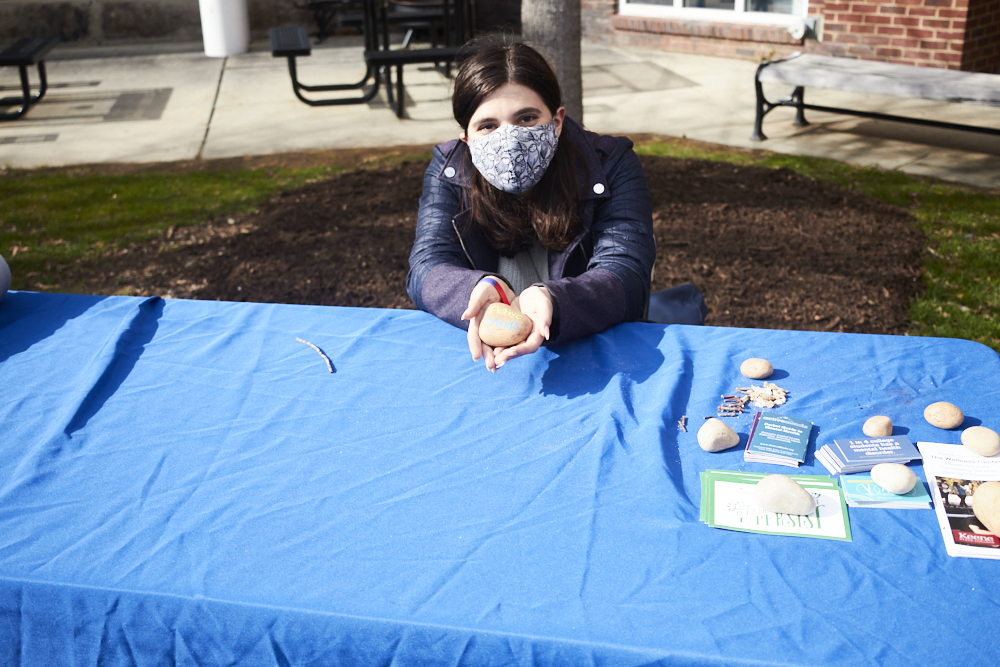 The small, closely-knit Active Minds group strives to shelter and aid those seeking help for their mental health– a need that has become increasingly more critical because of the COVID-19 pandemic.

The idea of “mental health”, on paper, is a topic as ubiquitous as it is complex. The world around us shapes our behavior every day, and every individual is affected by what they encounter, all in different ways. Yet, while the term “mental health” is often tossed around as a buzzword, its connotation, or rather its ulterior meaning, generally varies. Nevertheless, Heather Kinsler, the recent staff advisor for Active Minds, suggested a single overlying theme. “There’s a stigma around mental health,” in that it is troublesome to discuss up-front.

Kinsler said she struggled with depression herself throughout her college years and is still coping with the long-term effects today. Her story is only one of many individuals dealing with the same anxiety now.

Alison Malmon, the founder of the nationwide Active Minds group, had a brother succumb to suicide for the same reason, spurring her to establish the organization according to the Active Minds website.

According to Amelia Schill, the group president, a small offshoot of this group has existed at KSC since the early 2010s and has been providing “a peer-led safe space” ever since.

Kinsler outlined one of the fundamental principles behind the group’s intentions quite clearly; “When something’s wrong, it’s very hard to talk about it, even to a perfect stranger.” Kinsler also said, “Loneliness is a big part of depression,” whereas the group aims to change that; to provide a way out of that loneliness.

Naturally, the concept of connecting with people and breaking that isolation was turned on its head when COVID-19 started back in the beginning of 2020, making an already critical problem even worse than before. Kinsler recollected the opening months of the pandemic and just how destructive the early isolation was, stating that “a lot of students weren’t able to find their niche,” unable to find a place where they felt they belonged.

However, despite the heightened struggle, it only motivated the group further. Schill firmly asserted that “we need to break down the barriers,” even with the issues brought by COVID-19. If anything, the prolonged social separation only made the presence of the group even more important.

Today, Active Minds remains a small and yet crucial cornerstone for helping students cope with their struggles. One doesn’t need to be clinically depressed or have a disorder. Those who want to receive help or offer their support to others are all welcome. Moreover, there will soon be vacancies in the group’s E-Board as well, offering a grander opening for any that may want to pursue it. As with various other clubs, planned events remain lightweight and under the radar due to COVID vigilance.

Gabby Carr, the treasurer of the group, also said that “funding is… hard to find,” whereas the club maintains small-scale operations as a result, but may seek to expand in the event they receive new faces.

Its ranks can be joined by dropping into their Zoom meetings every Friday at 8 p.m., with the link posted on their OwlNet page, or rather by contacting its members directly. Nevertheless, regardless of their size and the hardships of the pandemic, their mission prevails. Kinsler concluded, “To help others have value and find a home.”

Jackson Kulatz can be contacted at:

My World as I see it... NOT Previous
Making a change for the planet on Earth Day Next 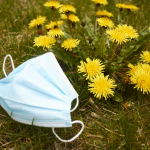