The Society for Manufacturing Engineers: An inside look 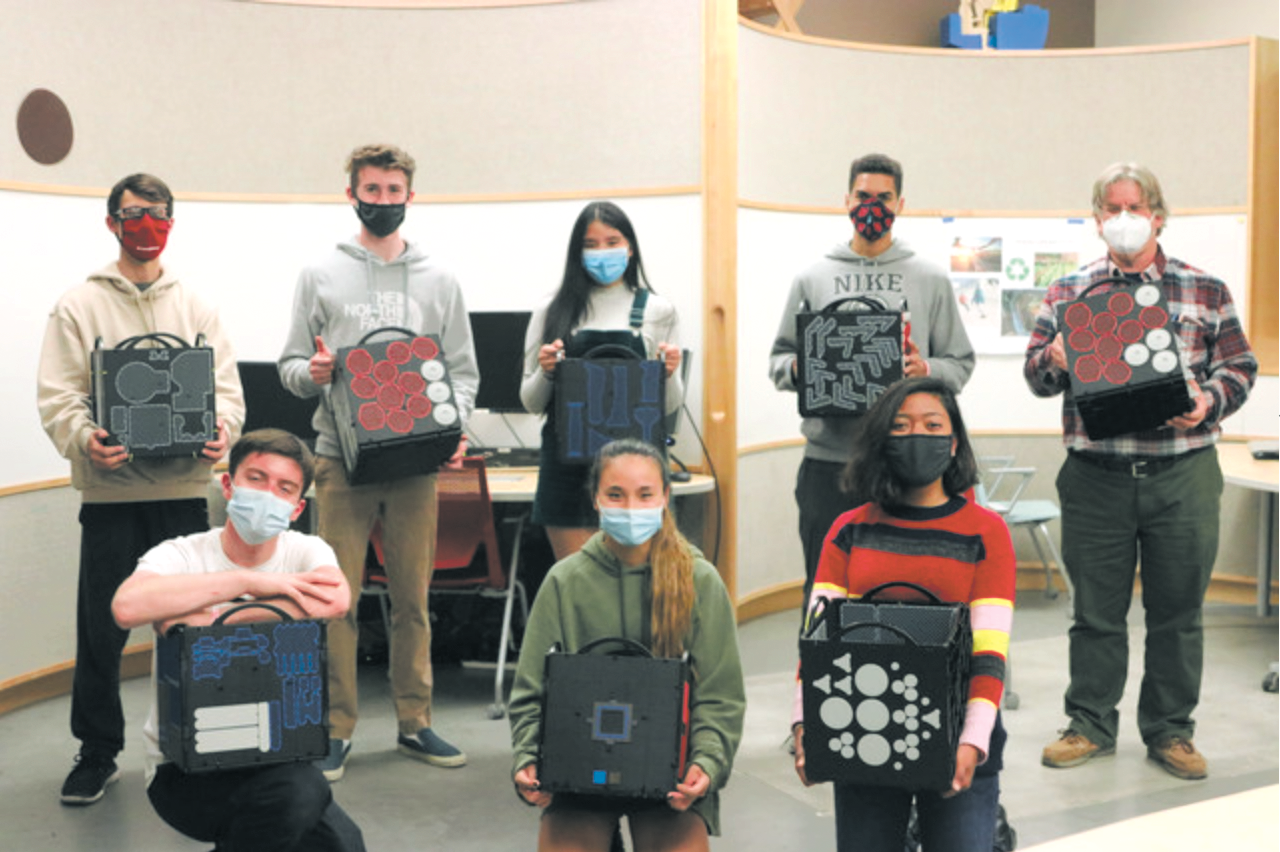 Whenever a curious observer first looks into the SPDI Lab of the TDS Center, they discover a quite familiar comparison to a factory– clean whitewash, webs of wires and machinery wall-to-wall. A gentle hum of electronics adds to the atmosphere.

It is the home base of the Sustainable Product Design and Innovation (SPDI, or “Speedy”) club– KSC’s tether to the Society of Manufacturing Engineers (SME).

Their members flock to design and construct anything to their hearts’ content. Professor Warren Hurd, the advisor to SPDI, kept it simple. “We make things here, then make them better,” he said, going on to highlight the importance of their innovation, citing that “manufacturing is everywhere. Provided, most people don’t see it being done, but it’s there.”

The broader nationwide SME organization has roots going back to the early 1930s. Hurd said it established a concrete presence at Keene within the last ten years through the SPDI club, most dominantly through the work of Sheldon “Skip” Marsh, who retired from SME in late 2016. The technological progression shows even today– the gadgets inside the lab offer the best of the old and new. Every newcomer is greeted with a mix of traditional “elbow-grease” instruments, early automation and “transitional” machines and a full state-of-the-art technology outfit. There is a tool for every project imaginable, including a generous arsenal of 3D printers of varying shapes and sizes.

The president of the SPDI club, Slesha Tuladhar, was introduced to the facility through her architecture major, where she said she “fell in love with the lab.” She cited her initial experiences as she spoke for others; “It really draws you in.” As for the club itself, Hurd revealed that they are somewhere around 15-strong, although an exact number wasn’t provided, as the total likely strained COVID limitations. However, Tuladhar narrowed it down to between seven and eight that show up on the regular, all of whom come “[to] have fun”, in the words of Hurd.

For anyone who joins their ranks, the choices are limited only to their imagination. Tuladhar and Hurd both gave their insights; graphic design, ornaments, printing QR codes, drone racing and other assorted trinkets to improve quality of life in small but significant ways. As a cherry on top, every project seeks to be sustainable and avoid scrap, according to Tuladhar. SPDI wouldn’t necessarily be what it is without the “sustainability” part.

For a place using big machines and making designs, any would-be recruit might expect that some math or science would be needed, or even a major, to join in.

Alas, the club is entirely “open arms” and Tuladhar explained that, “We’re an academy organization, but you don’t need math or science.” Hurd’s only requirement is that “you come wanting to make stuff.” He stressed this point of openness, settling that “people that want better ‘things’ will be a perfect fit here.”

If a student is interested in joining the SME/SPDI weekly group meetings are in the SPDI Lab, TDS Center 101, every Friday at 1 p.m.. Math and materials are provided, so it’ll spare any new members from any outside homework.

Even with the adventures to be had, there is an overlying importance to, as described on the club’s OwlNet page, the “fun hands-on experiences” offered here.

The Society of Manufacturing Engineers is tied to KSC dominantly through SPDI, the latter being a major in itself. Hurd emphasized the value of what they do behind those walls. “Manufacturing makes everything,” he concluded. “It isn’t a romantic art, but… it makes the world go ‘round.” 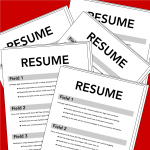 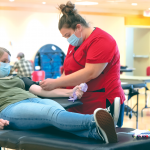