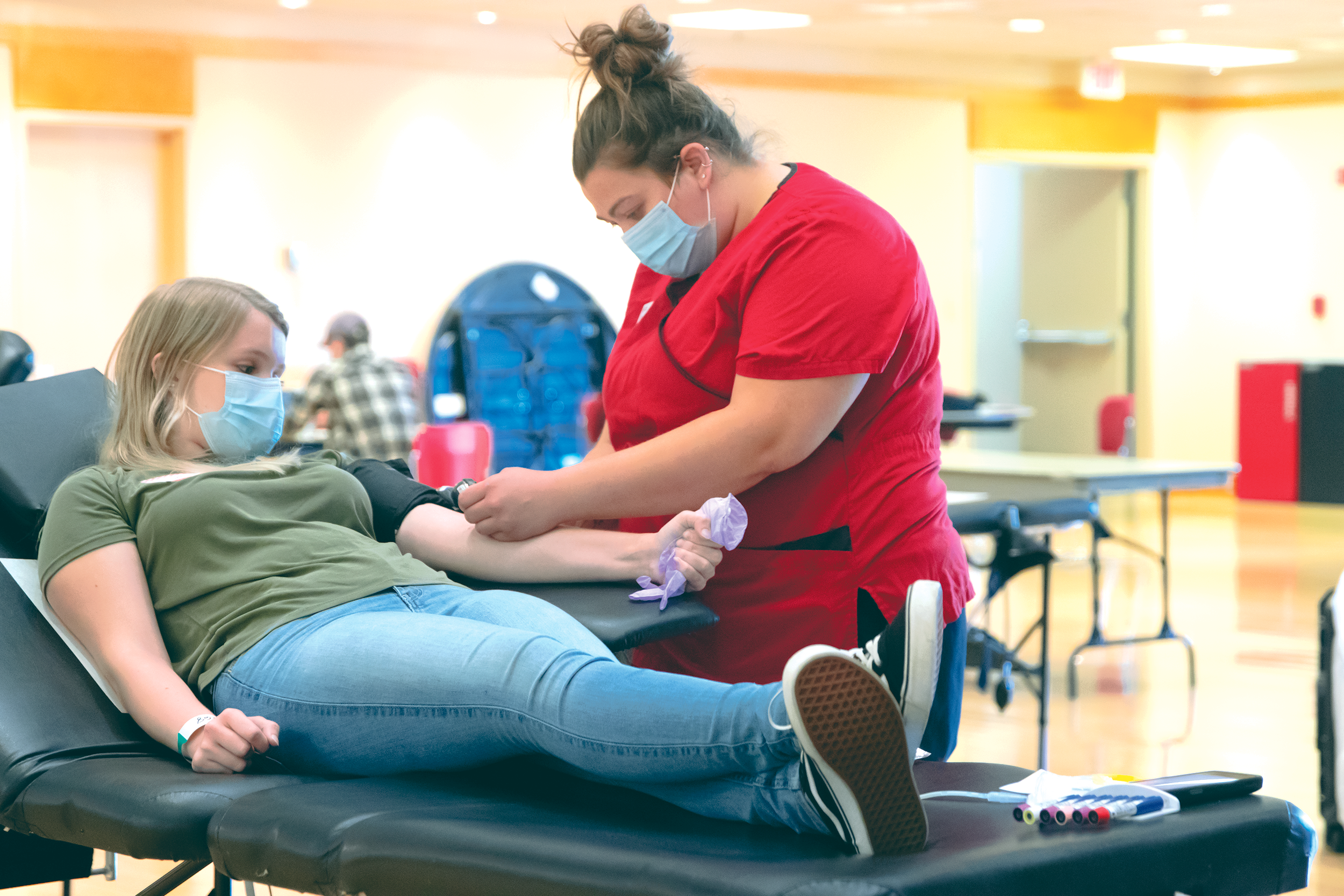 Keene State College’s Spring 2021 semester saw the return of the on-campus blood drive. The blood drive was absent last semester due to the United States still bouncing back from COVID-19.

Keene State College’s Director of Student Involvement Jessica Gagne-Cloutier said, “Right now this semester [we have] two blood drives one this month in March and one in April, and that is close to what has become our normal which is one every main month of the semester.”

To have the blood drive operate as smoothly as possible, Cloutier said Keene State College partners with the American Red Cross Foundation. Cloutier explained, “We have an account manager we work with through the American Red Cross to schedule drives and then to bring in a staff from their system to be able to do donation collections processing and to get them into the majority of the blood banks in the region.” Once the blood is in the banks, Cloutier said it is distributed on an ‘as needed’ basis throughout the Manchester region.

In order to bring the blood drive back to campus, there was a need for further precautions to keep the Mabel Brown Room COVID-19 free. Gagne explained, “Outside of COVID, our drives are open to the community, but right now they are not, so you have to have your current weekly wristband in order to donate, and additionally the Red Cross has some other measures, they are doing temperature checks before anyone who comes in the room, they also do COVID antibody testing for all the donations that come through.”

Keene State College first-year Haley Butler said she felt very safe while donating blood in the Mabel Brown Room. Butler said, “They test your blood, so if something is wrong with your blood they will tell you.”

Keene State College alumni Jessica Boushie almost donated blood in the beginning of COVID-19, but decided to postpone her donation for concerns due to the virus. Boushie said, “I feel a lot safer now, but I think it’s because I have grown so accustomed to this new normal that it kind of didn’t feel that abnormal to me.”

Boushie noted her change in perspective was not the only change to the drive. Boushie said, “A lot of the qualifications used to be longer like for tattoos, it used to be 12 months so it feels a lot more inclusive and safe which is great.” Boushie said this was not her first time donating blood as she had been donating blood since she was 16. Boushie said, “My mom, when I was in high school, almost died, and if it wasn’t for a blood transfusion she would’ve died so that’s why I started donating blood.”

American Red Cross employee Jonothan Preston said he got involved with the American Red Cross because he was looking for a job and heard the company offered on-job training. This was not Preston’s first time visiting the campus. Preston said, “I’ve been here a couple times already and it’s always a good drive to go to usually.” Preston said even with COVID-19, the foot traffic throughout the day has remained consistent. Preston also said, “As far as procedure goes, we just have to wipe everything a lot more, and just checking temperatures more often, and wearing masks and gloves all the time [are] the big ones.” 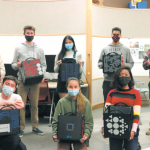 The Society for Manufacturing Engineers: An inside look Previous
My world as I see it... NOT Next