Owls reach for a narrow win over Castleton Spartans 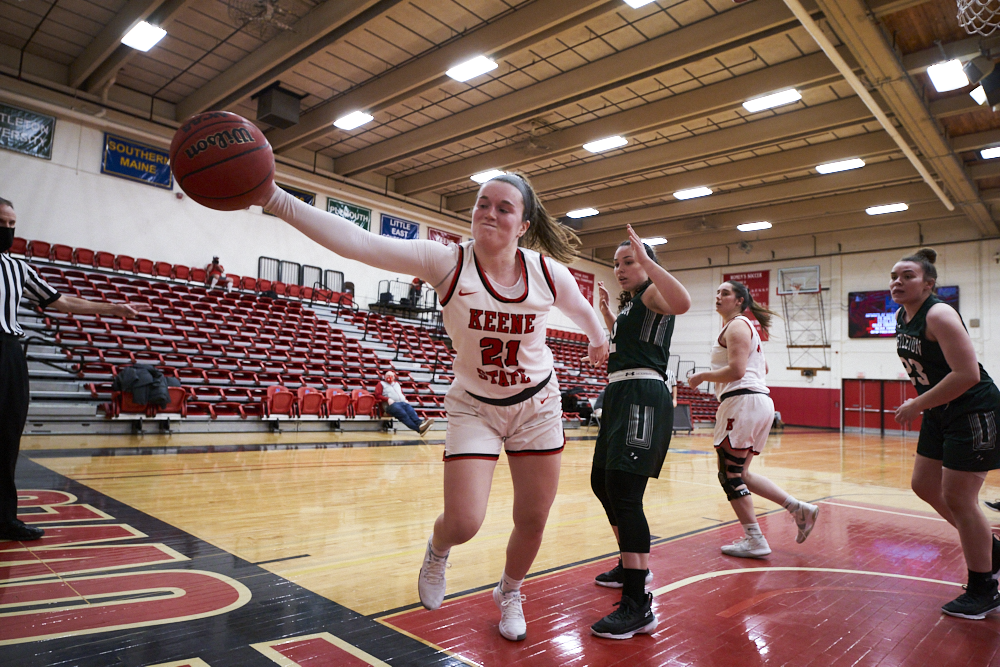 After two weeks of being sidelined due to a positive COVID-19 case, the Keene State College women’s basketball team finally took to the court this past week. On February 17, the Owls faced off against the Castleton University Spartans in their second game of the season. This matchup also marked the first time in 361 days that the women’s basketball team competed in Spaulding Gymnasium.

The Owls started off strong against the Spartans, being the first to score off of a three-point basket by sophomore guard Michelle LaBonte.

The remainder of the first quarter would see Keene and Castleton battling neck and neck for the lead over each other. The Owls would have the lead at the start of the second quarter, however would begin to stumble as Castleton picked up the pace.

At the start of the fourth quarter, the score sat at 37-31 with Castleton in the lead. However, the Owls proved themselves to be a fourth quarter powerhouse that game, going on a scoring streak of 11 points. Castleton would attempt to rally in the last minute of the game but would come up short.

Final score of the game was 44-46 with the Owls winning their first game back home in almost a year.

Claire Boughton can be contacted at:
cboughton@kscequinox.com 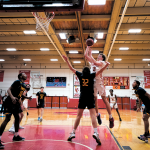 A breakout season for Hunter Previous
Senior night at Spaulding against R.I.C. Next 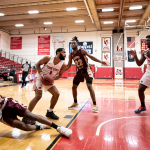