Some staff members remain on campus 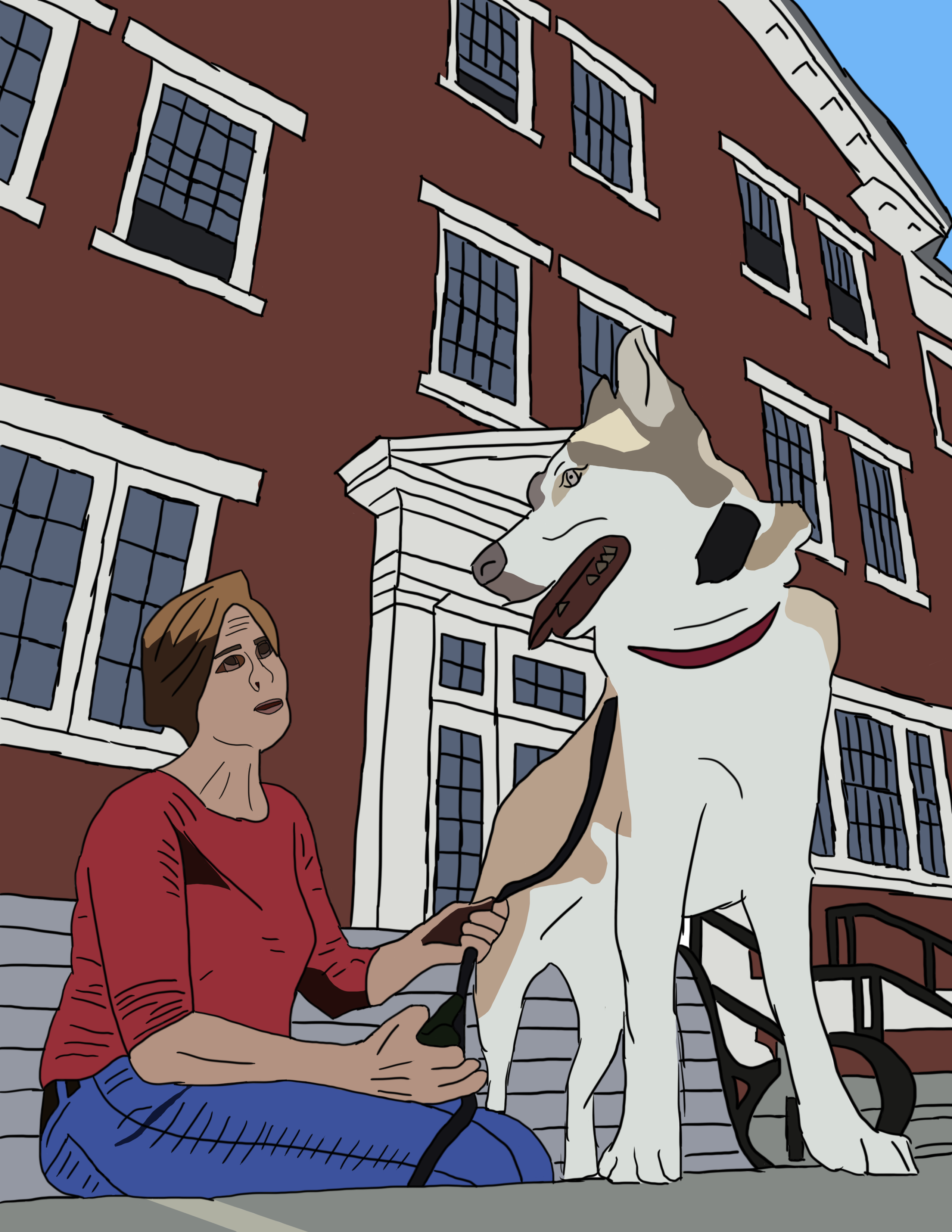 “I was brought in as the Interim athletic director last year and a part of my contract is the institution had to provide housing. There are a number of people who continue to live on campus, such as the hall directors and resident directors,” Hendricks said.

Hendricks also remains active in her role as Title IX Coordinator, as that position continues to deal with any sexual misconduct, discrimination or discriminatory harassment that occurs on campus, whether the campus is closed or not.

“Students can still submit reports. Any incidents or cases that had taken place prior to campus closing, you still have to complete those investigations and communications, but now you do a meeting via Zoom versus people coming in-person,” Hendricks said. “When you deal with Title IX, that is something that is a federal requirement. All institutions across the country are still doing their work. The other thing that I think is good to remember is that the Title IX coordinator does not just deal with students, it’s also faculty and staff. If anything happens on our campus, even though campus is closed to the public because of COVID-19, anytime something happens on campus that’s related to Title IX, the institution still has an obligation to report, investigate and assess.”

As for how living on campus has changed since campus closed, Hendricks said it’s reminiscent of college breaks.

“It’s much like if it was spring break or Thanksgiving or any type of break when classes are not in session. It’s quiet. I think all campuses across the country, as I’ve talked to other colleagues who are at work at different institutions, everybody is talking about how quiet it is,” Hendricks said. “The life of your campus is definitely when your students are here and in-session, walking around and athletic events are going on, but of course those things are not happening. It kind of has that same feeling of summer.”

Racicot is another staff member living on campus.

“I was fortunate that Residential Life had the ability to extend transitional housing in an Owl’s Nest Unit that was not being used to house students this year. It has certainly allowed me to develop a great perspective on campus life at KSC as well as being able to commit a great deal of time to my new position in the first year,” Racicot said. “Currently, I am working remotely, as is the entire athletic department at the recommendation of campus administration and government officials. It’s gone very well and is definitely a story in and of itself,” Racicot said.

Williams said that the campus reminded him of movie sets in California where it would appear that people are living there, but they are not. Williams has been staying on campus for approximately one year.

“The reason I am staying on campus is because, as a part of my contract as an interim director, KSC is required to provide me lodging; given the economic challenges of 2019/20, I offered to make that as easy as possible for the school by just living on campus,” Williams said.

Williams said it wouldn’t have been wise of him if he had decided to stay away from campus during these times. William is busy working with campus safety on patrolling and protecting the campus as Keene State has decided to provide the gymnasium as an alternate care site for COVID-19 patients.

Williams, whose wife served as a federal servant for more than 30 years, said that his children are cultured to understand that their parents are community servants and are called away to serve at different locations.

Williams said, “Would I prefer to be home? Yes! But this is the nature of my employment, this is what I do.”