Clarence DeMar was the winner of seven Boston Marathons, and has a marathon dedicated in his name 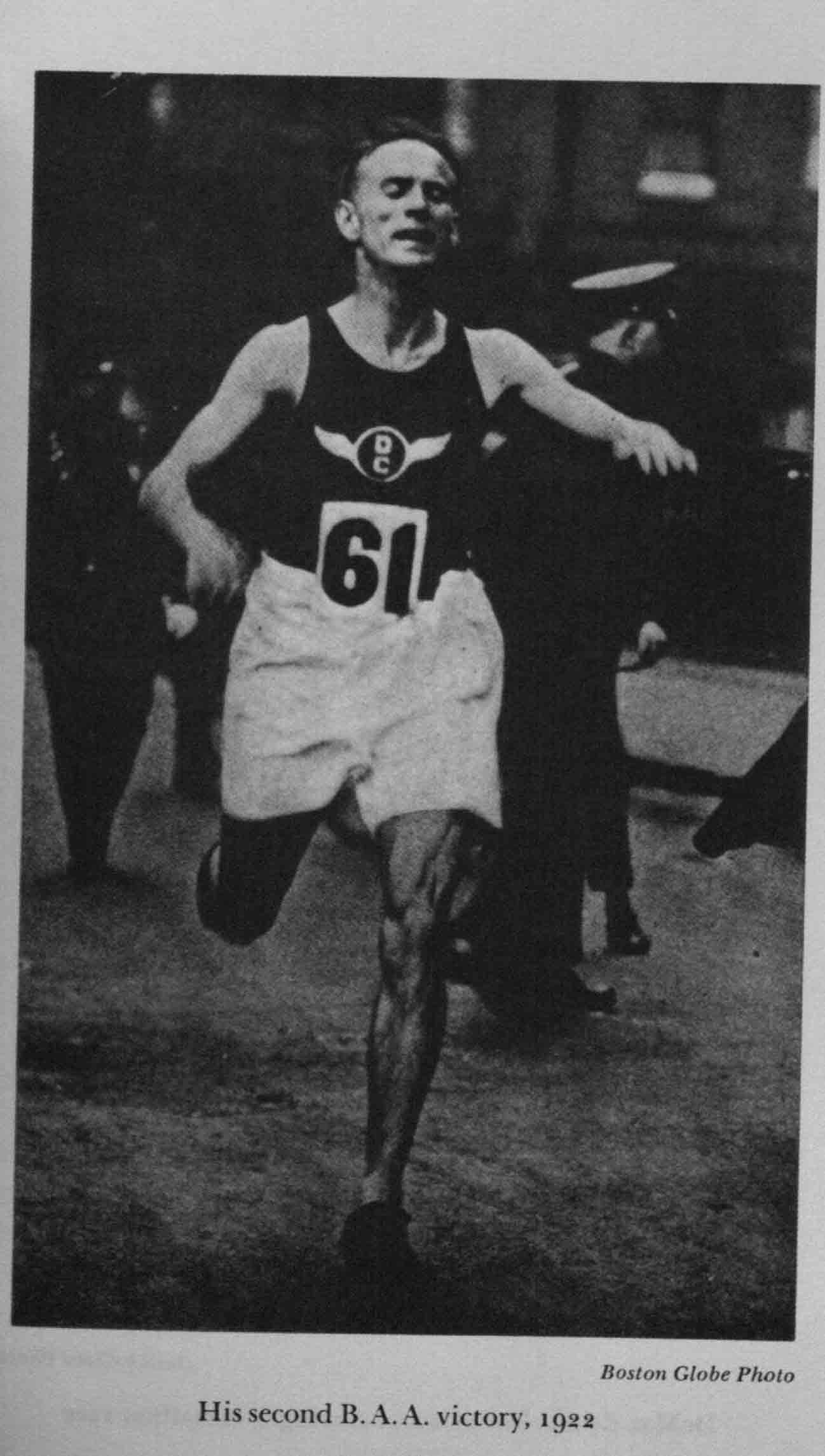 As Keene State students and staff stroll up and down Appian Way, they cannot help but notice the marker adjacent to the Wallace E. Mason Library. This marker is in remembrance of a Keene Normal school industrial engineering professor, Clarence H. DeMar. In addition to serving as a Keene Normal School faculty member from 1929 to 1939, DeMar was an avid runner who competed in 34 Boston marathons.

DeMar did not start out as a runner. It was during his sophomore year of college at the University of Vermont that he aspired to pursue this newly learned sport. During the winter months of the 1908 to 1909 academic year, DeMar was a milk delivery man to pay for his education. His morning route started at the State Hygiene Laboratory and was less than a mile to the downtown area where he made his deliveries. Battling the frigid New England temperatures, DeMar ran his route to save time and keep warm.

It was during his third year of college that DeMar decided to go out for the university’s Cross-Country team. Upon joining the team he quickly acquired great success in the sport. Unfortunately, during the middle of this academic year, DeMar had to return home. At the age of 21, DeMar was legally able to work to support his economically disadvantaged family. For the next 20 years, DeMar lived in his hometown of Melrose, Massachusetts, commuting to Boston and the surrounding cities each day to work as a printer.

DeMar commuted to work in an interesting fashion. Instead of using public transportation, DeMar ran to and from work each day. In his work “Marathon,” DeMar describes how as a new runner he considered his pace “leisurely,” as he ran seven to eight miles an hour.

When Christmas arrived in 1909, DeMar fortunately had time off from his occupation. However, DeMar did not rest long. Even though he was new to running, he was ambitious to run the distance of a marathon. DeMar ran the full 26 miles through his neighboring towns, up to Boston and then back to his hometown in three hours flat.

After competing in college, DeMar longed to race again. After being successful in a ten-mile Old Armory Athletic Association race on February 22, 1910, he decided to be courageous and run the Boston Athletic Association’s (B.A.A.) Marathon on April 19, 1910. DeMar was successful even though this was the first marathon that he had ever competed in, coming in second place with a time of two hours and 29 minutes.

It was shortly after this race that DeMar was diagnosed with a heart murmur. Despite this diagnosis, DeMar was determined to compete in the Boston Marathon again the following year. DeMar’s determination allowed him to take first place in the 1911 Boston Marathon. Nineteen miles into the race, DeMar took the lead and won the race with a new record time of two hours and 21 minutes. This was a historic milestone, as DeMar shaved three minutes off of the previous Boston Marathon record. In his book “Marathon,” DeMar states that he was proud to have received a “large bronze ‘chariot of victory’ with a special gold medal for breaking the record.”

In addition to running, DeMar also had a passion for education. DeMar always desired to teach despite the fact that he had always worked in the printing business. Due to the current economic disparities in America, before marrying in 1929 DeMar wanted to ensure that he had a stable income to support his family. Sadly, the printing industry was not guaranteed to have economic success during the Depression Era.

After being rejected from a teaching position in Everett, Massachusetts, Keene Normal School President Wallace E. Mason hired DeMar to teach printing. Mason was flexible in letting DeMar take his new position for the start of the academic year a week late, as DeMar had just gotten married. A week after DeMar arrived he was assigned to instruct a dozen students who wanted to learn the basics of printing. Shortly after, he was also assigned to teach industrial history to a group of young women.

In 1958, at the age of 69, DeMar passed away due to stomach cancer. Since 1978, the city of Keene has hosted a marathon each year to remember this legendary marathoner and Normal School professor. 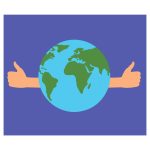