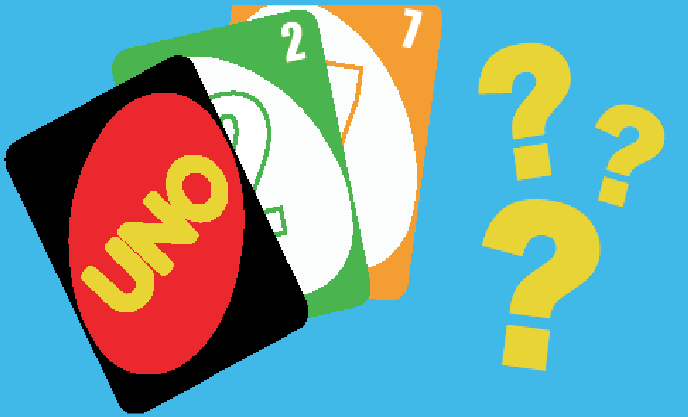 Uno: a popular household-owned game the average American probably stores hidden behind their Monopoly box on the shelf or uses as a coaster on their kitchen counter. Either way, it’s a popular game to own. According to the official Uno website, the game consists of players taking turns matching a card in their current hand to the one of the table. Special action cards (such as draw two, draw four, or the infamous wild card) give players the opportunity to liven up a basic game, and many players can become passionate about their ability to call out the game’s vital slogan, “Uno!”

Taking it to Twitter, the Uno team sent out a series of tweets announcing the official rules of their game. On May 4 of this year, they said, “You cannot stack draw 2 and draw 4 cards.” Countless amounts of fans of the game flooded their opinions in the replies below. Twitter user @escamillaa said, “Wait, what about +2 on a +2? Is this allowed?” to which Uno responded, “No, you can’t stack cards,” causing even more outrage. Many players argued that if the game is played within their own homes, they call the shots of how their guests play.

To further understand how the game is correctly played true to the creators themselves, a group of seven of Keene State’s very own students sat down the test out the true rules. The game concluded in trust issues, some friends even turning on friends, and lasted about three hours with only two rounds. After dealing each player their seven cards, the game began. Nathan Demers, a second year matched the first card, a yellow six with a yellow zero.With this constant passing of players, tension built up for an excitement-filled game. Players turned on players and revenge occured in seconds flat. After player Mateo Hastie, a second year placed a draw two card atop Angel Ramirez’s wild card, player Catherine O’Leary, a second year was expected to draw two cards and end her turn there according to the correct way to play the game. “Write that in the article, say ‘Claire hated the rules,’” said Claire Neily, a second year and the next in line to play. O’Leary then said, “You can say I loved it because it gave her payback,” suggesting the game is an opportunity to practice revenge on your fellow opponents.

Once player Alexa Beck, a third year, was down to her final card, the air grew thicker. After she announced to the group “Uno!” players focused on making it more difficult for her to win the game. “Uno really ruins relationships,” Neily said as she relinquished the responsibility of preventing Beck’s victory over to O’Leary. As the turns kept being played, it came down to Demers and his decision to place the card that could allow Beck to win. He took a moment to think, then placed the yellow eight that would lead to Beck’s triumph. Players slapped their hands on the table as Beck basked in her glory. After nearly two hours of gameplay, the group was energized from the game. They still all came to the conclusion that without stacking, there was little to enjoy in the game and more to fight with your other counterparts about.

Anna Sheppard can be contacted 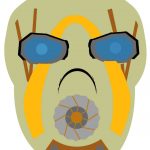