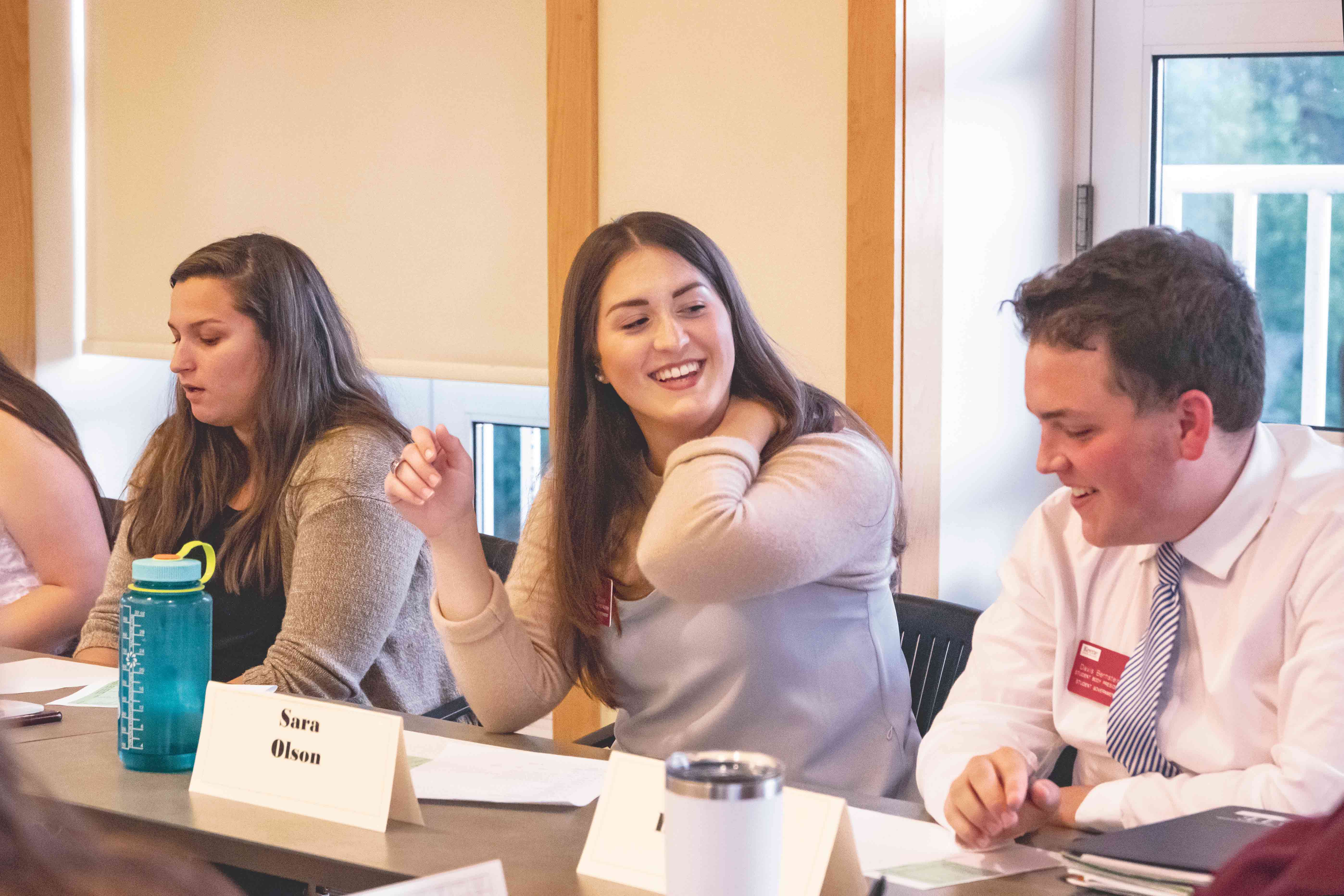 The student government body met in the Student Center at Keene State College on Tuesday, September 17, to discuss budgeting for clubs on campus. The meeting lasted about 15 minutes and voting took place to finalize budgets for a few clubs.

Class of 2022 representative and the new secretary of student government Alana Lehouillier explained the importance of student government and why students should get involved. Lehouillier said, “We’re really the voice of the students to the rest of the school. We get to make a lot of decisions on what happens at the school. I know next week myKSC is having some changes done so we get to discuss that and actually make decisions on what happens. We also do a lot of events, like the carnival and Pumpkin Lobotomy, for the school, so we do a lot for the school and that’s what’s important about student government.” Lehouillier also talked about how much influence the student government actually has at Keene State College. She said, “At assembly we have a lot of faculty members come and present topics, for instance, if a change wants to be made to something like the shuttles, they actually come to us to discuss that change and then we get to vote on what happens. We do have a very big say as to what happens on campus, obviously, not everything comes through us but there are a lot of things that we get to decide on.”

Fourth-year student and senior class representative Sarah Willson went into greater depth about what student government really is. Willson said, “We are the link I’d say between the administration and the students. We are an advocate for students and aim to link the faculty, staff, administration and students.” Willson also talked about some of the issues that student government takes on. “What we did today was we voted on different clubs budgets. We’ll have presentations about fees and other things for students that we vote on,” Willson said.

Willson touched on the topic of how younger students at Keene State can get involved. She said, “So we’re actually having elections tomorrow for the freshman class in the Student Center from 9 a.m. to 7:30 pm. We’ll have elections once a year, however if there are vacancies in the student government students can just fill out a petition. In addition, assembly is always open for anybody that wants to come to sit and listen to what we’re talking about.” Efforts were made to get in contact with the student government advisor Jennifer Ferrell.

Harrison Paletta can be contacted at 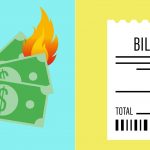 Too much, too little, too late? Previous
Georgie’s school survival guide Next