Filling the air with music 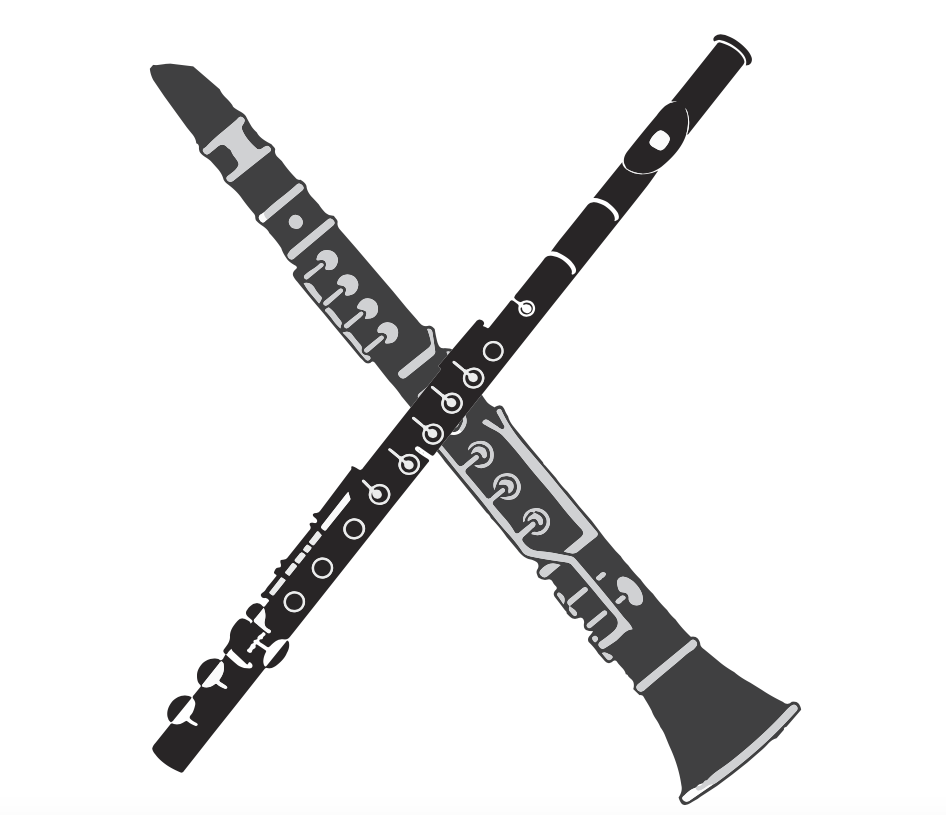 On Sunday afternoon, the Keene State College Music Department hosted the woodwind, flute, and clarinet Ensembles as a part of their Ensemble Recital Series. The event started with the KSC Woodwind Ensemble program playing a world premiere of Composer Elise Grant’s “Wind Quintet for Flute, Oboe, Clarinet, Bass Clarinet, and Horn,” featuring the pieces “Traffic Jam” “Safe Arrival”, and “Vacation”. The next set that the Keene State College woodwind program played was, “Three Shanties for Wind Quintet,”, featuring the pieces “Allegro con brio,” “Allegretto semplice”, and “Allegro vivace”. After this, the Keene State College Flute Ensemble and the Keene State College Clarinet Choir intermittently changed sets, playing in between each other. The show ended with the KSC Clarinet Choir playing “Tango for Clarinet Choir.” Written with emphasis on syncopation (notes that are not on the main beat of the song), “Tango for Clarinet Choir” captured the spirit of the tango dance: the piping upper melody, the swell of the harmony, and the expertly balanced dissonance to keep the audience on the edge of their seats.

During the show, the KSC Flute Ensemble played in a different style than most people would expect a flute to sound, which director Robin Marathias referred to as “percussion rather than melodic.” Percussive instruments provide more of a “punch” on the beat (rarely on a set pitch), while  melodic instruments are the ones responsible for tunes that get stuck in your head! While still speaking to the crowd before the performance, she proceeded to explain the different types of styles that would be played, how they were played, and then had a student demonstrate the technique and show the crowd the sound. The different styles that the Flute Ensemble played were Shake, Blend, Swirl, and Bop. First year flute player Rachel Kline stated, “My favorite piece to play was definitely Dizzy. There were a lot of different techniques that we used that I had never even heard of before coming to Keene and I felt that it made the piece interesting for all listeners.”

Upon being asked about what her favorite piece was, Clarinet Ensemble director Stephanie Jenkins stated that, “I think the Tango was my favorite.  It was probably the most difficult piece, but it was exciting to work on and fun to perform.” Jenkins, who has been teaching at Keene State College for 9 years, also said that the ensemble has been working on these pieces for most of the semester and they met once a week for an hour.

The show was a crowd hit. Jaxon and Beth, the step-mom and step-brother, who were watching Beth’s stepson Grant Desmarias play Contra Alto Clarinet with the Clarinet Choir, said that they both enjoyed the event and that it was “wonderful and well put together.” Jaxon even went on to say that the event was “really cool.” They both loved the event overall and said that they loved the variety of types of music played in the Ensemble Recital Series.

Breana Norton can be contacted at 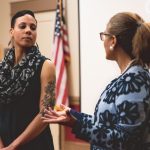