In the record books

According to Keene State Athletics, Bunker needed 16 digs to pass Peterson’s set record and wound up doubling that number during the match.

The team played their hardest competitor, UMass Boston, the following Saturday as well as celebrated the team’s Senior Day where Bunker and her three fellow seniors — Kali Sequeira, Kait West and Niamh Dodd — were honored.

Bunker says that breaking the record was, “Really cool and never a set plan.”

She went on to say, “I knew I was close this season, my coach came up to me at the end of the season last semester and said that there was a good chance that I would break it at some point and its really cool to do that. But I’m still just trying to be the best I can be for my team, this is a nice bonus,” said Bunker.

Head Coach of the volleyball team Bob Weiner said that he is, “really happy for Riley.” Weiner also described Bunker as a “great asset of the team and very hard working, always trying to be the best she can.” 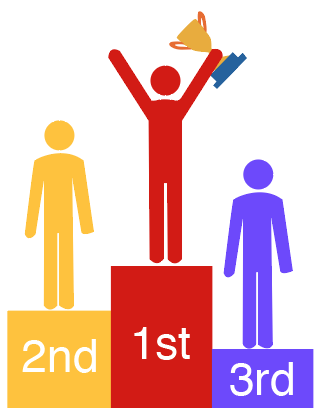 Weiner said that this year has been very different from previous years: “We are good as we are, but we need to play better as a group.”

After losing many great senior players that played a big role of the team, Weiner said: “We are in such an interesting position, we lost an All American hitter who was thirty four percent of our offense, which is a big piece of the pie, and now we distribute the ball more evenly and we don’t have that one soul in the offense to look to when we are in trouble, so we all have to be good,” said Weiner.

Assistant coach Taylor Bright agreed with Weiner and said, “We are definitely not in a rebuilding year, we just got something different this year, it’s not the same group but it’s the same volleyball, so we are equally as good. Just a change,” said Bright.

Senior and middle blocker Kali Sequeira said that she was “so proud of Riley.”

“I love Riley and it’s always so awesome to see one of your teammates have an accomplishment like that  — especially since we are both seniors and graduating this year, so she got to make her mark at Keene and that makes me really happy,” said Sequeira.

The Owls will be on the road Saturday, October 27 at Rhode Island College with a match starting at 1:30 p.m.

Cailla Prisco can be contacted at 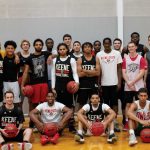