Nine of Matt’s most underrated films of 2016

“Nerve” delivers a sharply-directed cyber-teen thriller, mixing clever social commentary with unique thrills. Competing with a slew of severely underwhelming summer blockbusters, “Nerve” was unfortunately buried after its opening weekend. Through the skeleton of a hyperactive thriller, “Nerve” attempts to break down the intricacies of online culture throughout the millennial generation. Those looking for a smart, gripping adrenaline rush are sure to discover one of 2016’s more pleasant surprises.

Providing two playful pairings for the price of one, “Mike and Dave Need Wedding Dates” produces non-stop laughs throughout for better or worse. Maybe it was due to lowered expectations, but “Mike and Dave Need Wedding Dates” ended up being the stupid screwball comedy that I desperately needed. Throughout the film were so many moments in which I tried to hold my laughter back, but alas, I was weak, as an incredibly stupid sight gag managed to break me. After a while, I just let anything happen; I was sold. 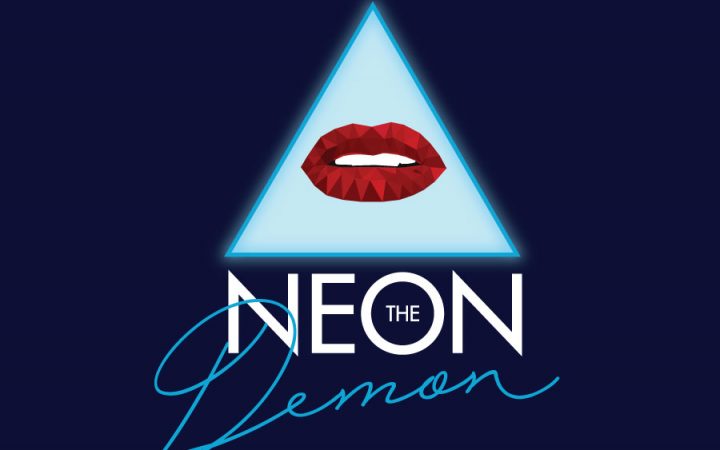 As a damning exploration of vapid industry standards, “The Neon Demon” is yet another visual splendor from the radical mind of Nicolas Winding Refn that dares to be seen on the biggest (and brightest) screen possible. Aside from his visually-arresting aesthetics, Refn’s second greatest accomplishment he excels at is dividing his audience. Some viewed “Neon Demon” as shallow and pretentious, a beautiful waste of time, but I, for one, was consistently awe-struck by its unconventional structure, simultaneously lambasting and examining the perception of exploitation.

Delightful and innocent, “Pete’s Dragon” offers a unique glamour to its simplicity through relatable characters and an underlying subtext about coping with grief. The re-imagining triumphs over its predecessor rendering the original, a mere footnote in the studio’s illustrious history. What truly sets it apart from the group of overwhelming or underwhelming summer blockbusters is its obedience to subtlety. Despite its modern setting, the absence of cell phones and other technological devices cements its timeless values.

“The Beatles: Eight Days a Week”

“The Beatles: Eight Days A Week” is a simple, yet enlightening (and hilarious) documentary with enough uplifting, toe-tapping tunes to satisfy even the most hardened soul on the planet. Now come on, who doesn’t like (or at least respect) the outstanding impact The Beatles had on the culture of pop music? Whether a casual listener or full-blown aficionado, “Eight Days a Week” has everything you could ask for in a music documentary.

“Kubo and the Two Strings”

Blending absorbing voice performances with alluring stop-motion animation, “Kubo and the Two Strings” is a wildly imaginative visual marvel for young and old alike. Strip away the jaw-dropping animation (as hard as that is), “Kubo and the Two Strings” is still one of the year’s very finest, a stop-motion triumph that exuberates the fleeting playfulness of Hayao Miyazaki and the reserved atmosphere of Akira Kurosawa. While paying homage to such esteemed filmmakers, “Kubo” offers quite a unique adventure. 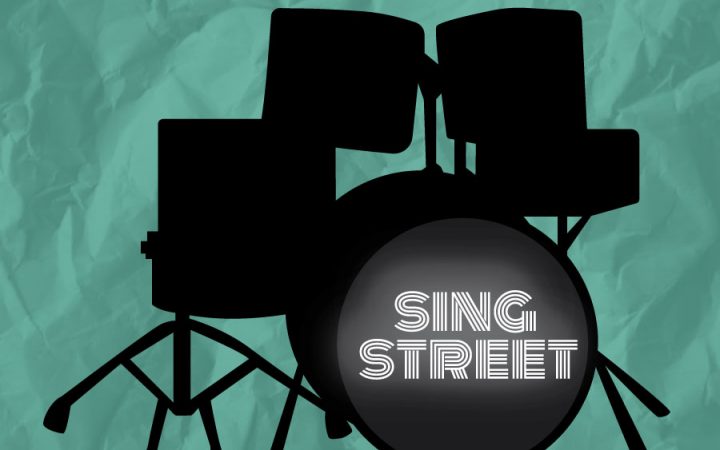 John Carney’s latest musical treasure “Sing Street” skillfully balances memorable characters with catchy tunes that embody the heart and soul of the 1980s. “Sing Street” was greeted with a limited theatrical release this past summer to critical acclaim and low box office returns. For a film this charming to only receive $13 million overall is devastating. To be completely honest, I finally got around this film a few weeks ago (thanks to Netflix) because no immediate theater in my area screened it. You know where it is now, so go, see it for yourselves, and make “Drive It Like You Stole It” the hit that it deserves to be!

From start to finish, David Farrier’s “Tickled” is a true-to-life horror film in which the looming threat is everywhere and often unforeseen. Evil exists in many forms, and Jane O’Brien Media is one of the strangest it has taken. To explain who they are would do a great disservice to “Tickled,” the single most unnerving documentary of the year. As journalist David Farrier crawls down the rabbit hole, he comes across some truly despicable information that will amuse, shock and disturb you.

Kelly Reichardt’s feminist drama, “Certain Women,” is a warm and empathetic still-portrait of the rugged American Northwest. Reichardt triumphs in depicting slice of life stories because of her unique visions as a small-town filmmaker. “Certain Women” is not so much a film that needs to be understood, but a film that needs to be experienced. In life, things move way too fast. Here, Reichardt recognizes that we should take a moment to ourselves and just take a breath. By all accounts, this should have been a sluggish crawl to the finish line, but it instead turned out to be a quietly fascinating celebration of the mundane that I haven’t been able to stop thinking about once I left the theater. 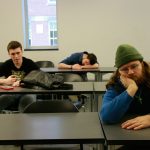 Hoots N’ Hollers: Syllabus week not as entertaining... Previous
Trump steps in and people speak out Next 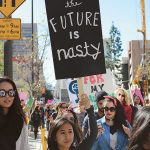