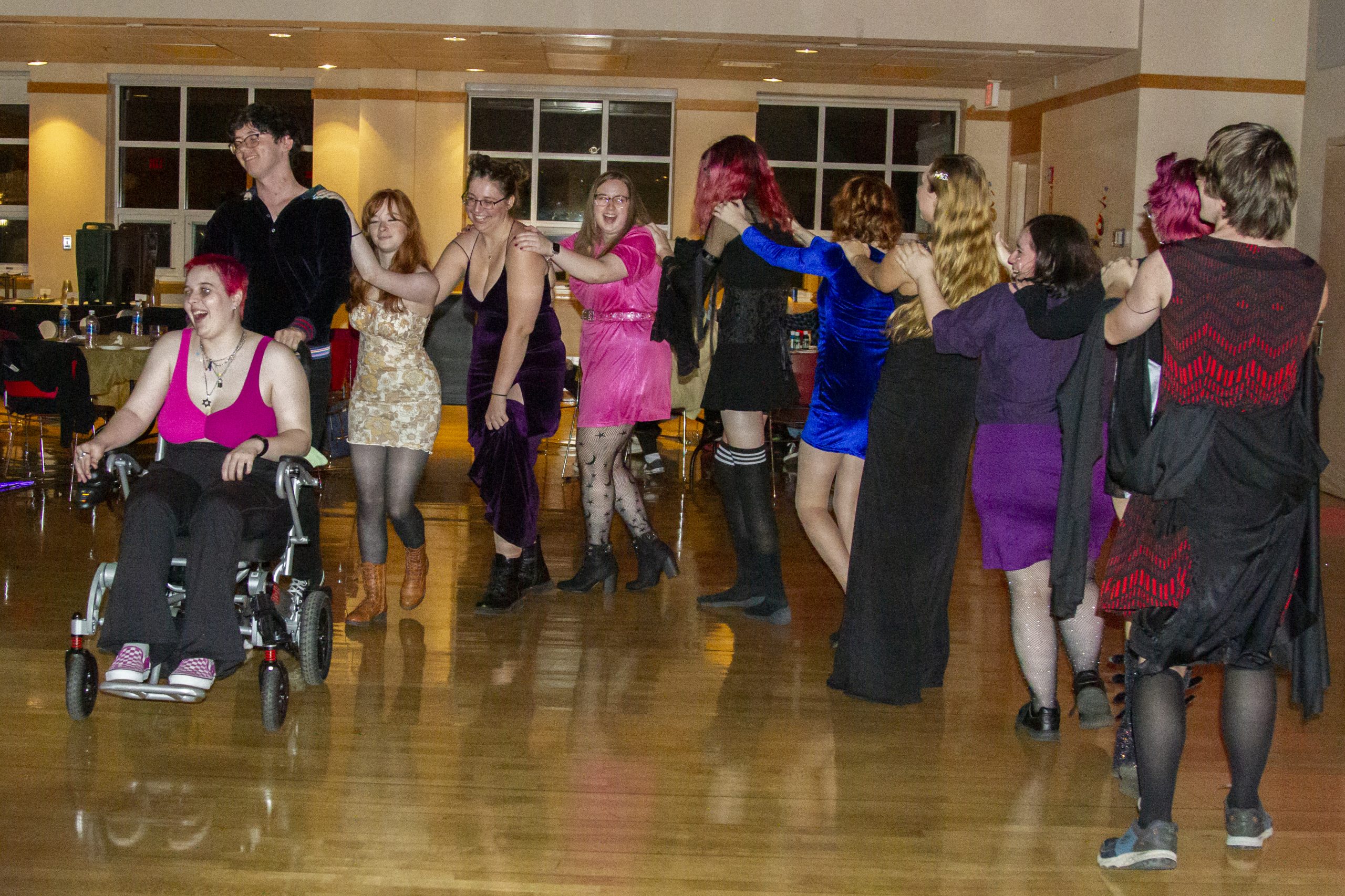 A space themed prom was put on by KSC Pride for members of the LGTBQ+ community in the Mabel Brown Room Thursday, Nov. 3. The event provided a safe space for members to gain an experience they may have missed out on.

Sophomore Julia Stearns, president of KSC Pride, said the event has been held annually for the past five years.

“[It’s] a prom for the queer students that didn’t get to experience this, or went to prom but didn’t really present the way they wanted to,” said Stearns. “It allows them to be who they are and be comfortable in a prom setting.”

KSC’s WKNH DJ’d for the prom, and Stearns said there was food as well as other activities. Students were able to have their photos taken in photo areas that were put together and make crafts.

“I really wish it went on a little longer. I always have a blast at these things,” said sophomore Lily Padruch. “I just love the atmosphere.”

Sophomore Levi LeBoeuf didn’t get to go to his prom because of COVID-19, but if he had, he would have felt uncomfortable going with who he would have wanted to go with.

LeBoeuf brought many of his friends with him to the pride prom. “It’s chill, but it’s nice to see some friends,” he said.

Ferdinand said it’s good that they put on a pride prom, as it gives community members an opportunity to attend prom safely and comfortably.

“It’s nice that KSC Pride gives this opportunity for people to have that experience,” she said.

Ramlhino added, “It’s a great opportunity for people to be themselves.”

0Shares
0 0
Keene State Students Share Advice on How to Deal with... Previous
Season concludes for field hockey, but not before quarterfinal... Next 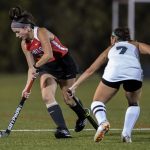