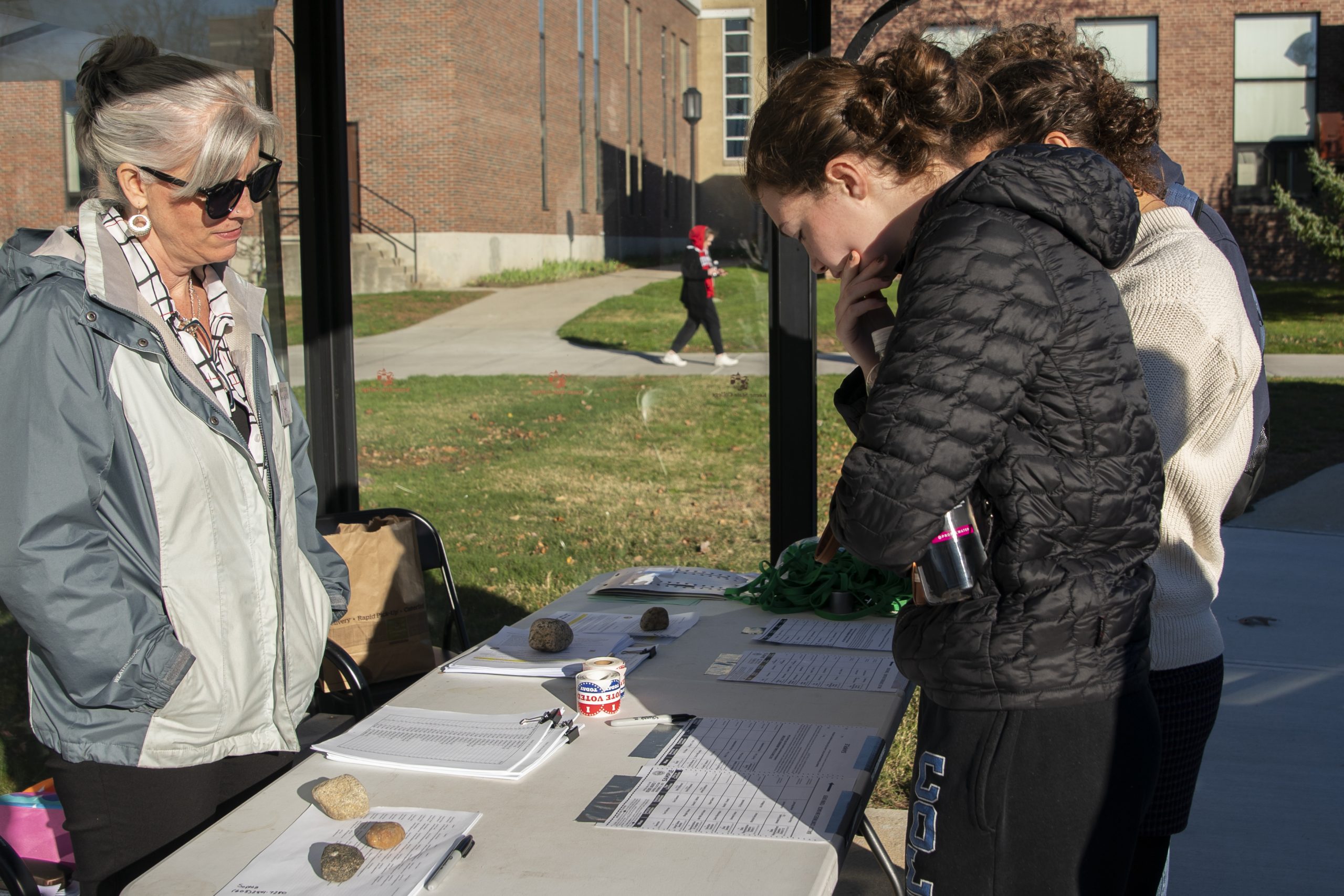 Keene State students performed their civic duty Tuesday, Nov. 8 by voting in the 2022 midterm election for both local, state and national offices.

Kimberly Schmidl-Gagne, the campus’ Accreditation and Assessment Officer, worked to motivate students to do their research and vote with confidence.

“[Students] should be getting out there and putting forward what they think, sharing their ideas,” she said, and her words have rung true for some students. In recent years, there has been a massive uptick in the amount of students that are exercising their right to vote, according to the school’s reports.

For the most recent presidential election, 68.5% of students at Keene State College participated in the elections, according to Schmidl-Gagne. This turnout is much higher than that of 2012, where only 12.5% of students were involved. Schmidl-Gagne’s role in student turnout extends beyond running the buses and offering morale, however. She’s been working alongside civil engagement on campus for about a decade and is the American Democracy Project coordinator for the school.

She reported that this year was the fifth or sixth year in a row where Keene State College provided transportation for students to the polls. Schmidl-Gagne shared that this year she was excited about the new tactics for motivation they were getting to try out. “We try to make it fun, like with the food trucks. We also make sure those working the polls are expecting college students, and are ready to answer any question they may have,” she said.

Voting was open to all students on campus that fit the national age and citizenship requirements. For some, this was unclear, and many students felt they didn’t have the ability to vote from Keene. This is an issue that arises every year, but Schmidl-Gagne and her team have been working to quell it.

“I think there’s definitely an effort to scare college students away from voting. We are trying to work against that, because these are important issues that will impact our students long term,” she said.

The advertising for voting opportunities on campus included multiple sources to help students understand what their options were in terms of voting method and candidates. The posters hung around campus included QR codes with information on all possible candidates in the district.

“We had a candidate meet and greet with 30 local candidates, where students could mingle and talk with them,” she said. All of this work is not for simply one year. With repeated efforts, Schmidl-Gagne said she hopes to help students form consistent patterns when it comes to voting.

“What we want to do is we want to start building good habits. We want students to be aware of when elections are happening…” she said. “This stuff doesn’t impact my future as much as it impacts yours. [Students] have their whole life span ahead of them.”

The use of social media is an additional experience that is unique to this group of voters. A lot of false information can be spread on social media, an issue that Schmidl-Gagne said is more widespread than people realize. “You can’t capture complex issues in 180 characters or less. It’s always better to have a discussion,” she said. 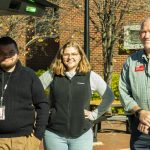