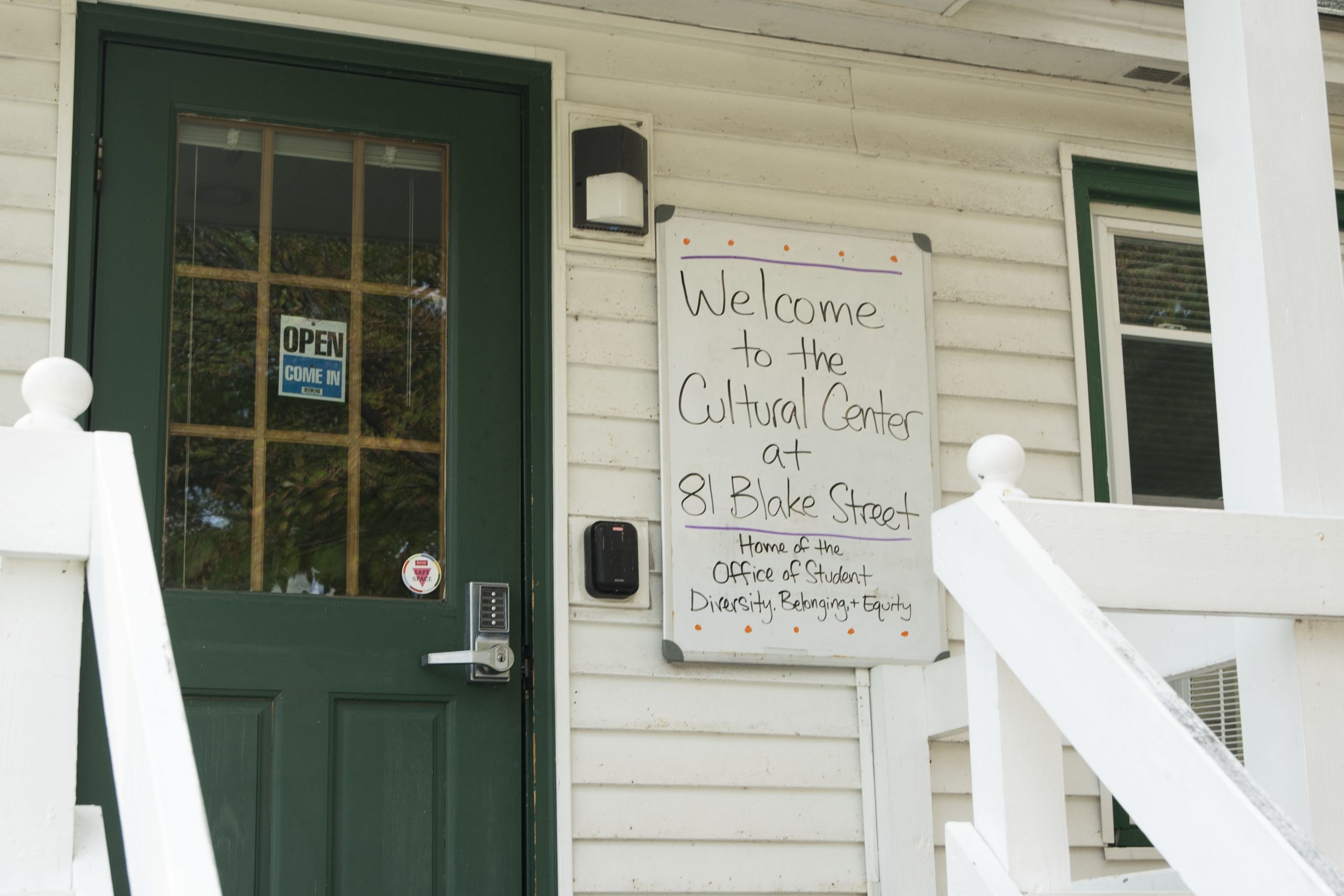 Keene State College will be making more investments into the Justice, Equity, and Inclusion department, including the addition of various positions and more resources and activities being offered to students.

The college will be investing $500,000 into justice, equity, diversity and inclusion over the next three fiscal years as part of the critical investments announced at Monday’s all-campus meeting.

Dottie Morris, the associate vice president of Institutional Equity and Diversity of KSC, stated that “one position that is sorely needed is someone that works directly with students.”

Morris has been filling in for this position herself, but she finds that it is important that they have someone who is spending their entire time supporting and providing opportunities for students. Other positions include a postdoctoral student to provide training for other students and a human resources employee to focus on disputes with faculty and staff.

Morris urged the importance of diverse speakers coming on campus and having student-moderated discussions, similar to internet personality Tyler Oakley speaking on campus in October on National Coming Out Day. There, he discussed being open about sexuality in safe ways and shared his own experiences doing so. She also hopes to continue her office’s hosting of educational films and musical events like Urban Bush Women, which the Office of Justice, Equity, and Inclusion co-hosted on Oct. 27.

Through these investments, the Office of Justice, Equity, and Inclusion hopes to reach multiple goals they have set in regards to diversity on campus. Morris stated that one of the goals is to “increase the number of people from various social identity groups” due to underrepresentation of students and faculty from various groups. She hopes this helps to improve the “campus climate” by providing more ways to have valuable discussions with different types of social groups, as she reports that “students have complained that they feel like they are not having enough cross-cultural conversations”.

Morris also recognizes the continuing uptick in LGBTQ+ students on campus and credits that to the addition of KSC’s LGBTQ+ coordinator Hunter Kirschner. She stated that “prior to having that position, LGBTQ students didn’t feel that they had a place on this campus.” According to a campus climate survey and seeing the results that his addition brought, she “thinks that doing the same thing in different areas, [she] can imagine that we will have the same type of involvement that we have in the LGBTQ community.”

Morris also plans to increase the prominence of her department on social media so students can more easily keep track of events hosted by her office. “All these changes will happen sooner rather than later,” Morris concluded.

Sonny DeFilippo can be contacted
at sdefilippo@kscequinox.com 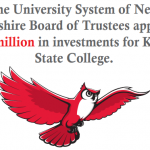 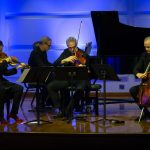