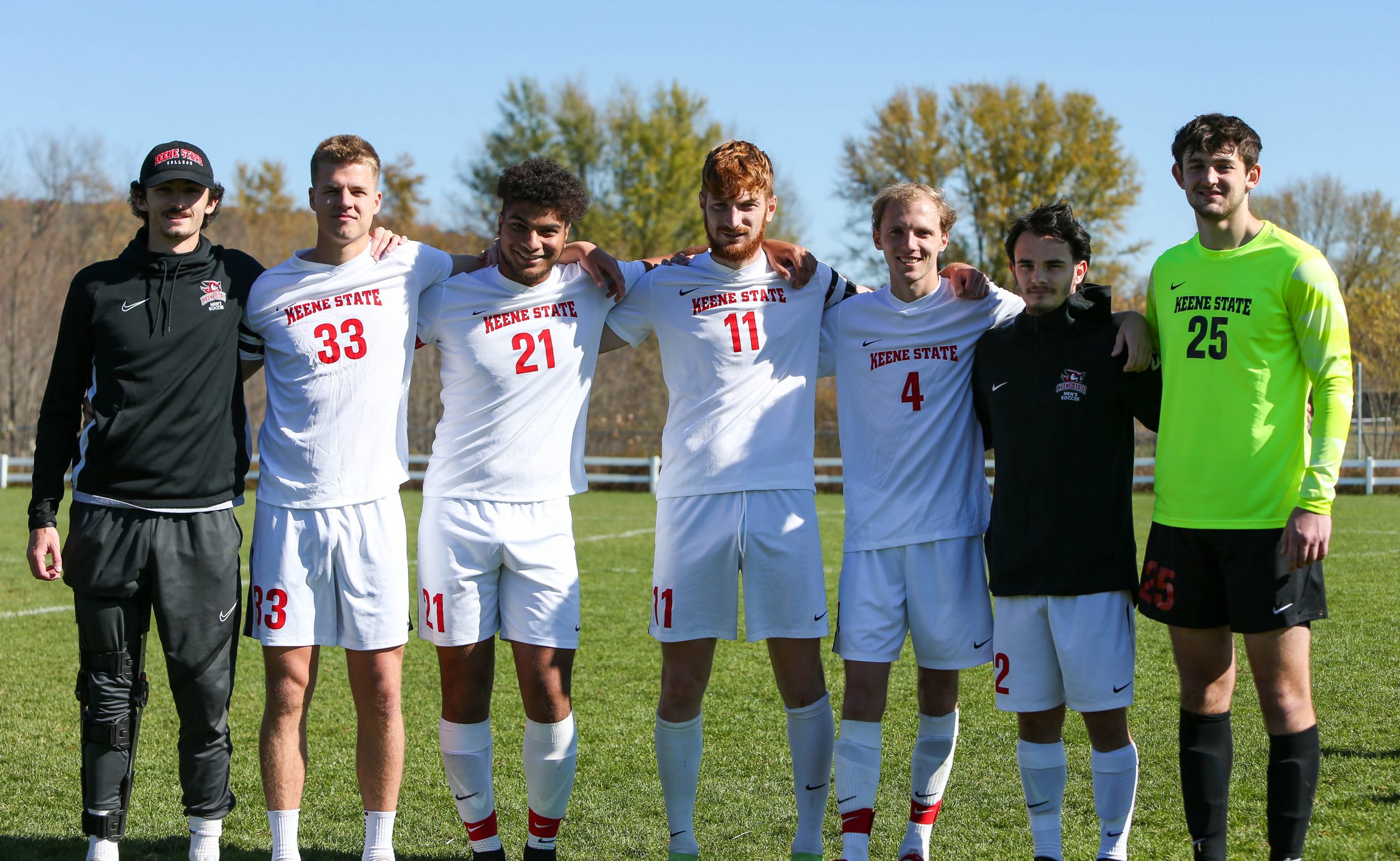 On a sunny Saturday at the Owl Athletic Complex, members of KSC men’s soccer stood in two lines, forming a pathway.

One by one, the team’s seven graduating seniors passed through the path lined by their teammates, walking side-by-side with their families. Waiting at the end was Head Coach Matt Schmidt, who gave each senior a supportive pat on the shoulder. Among the seniors honored were captains Declan Coughlin, Benny Tamzarian and Wyatt Linville, as well as midfielders Noah Spaulding and Vance Bates. Also in the senior lineup was assistant coach James McCully, who joined the team’s coaching staff this year.

Despite a hard-fought effort from the Owls, the Huskies emerged victorious 2-1.

The Owls had five close attempts on goal, holding KSC fans in the bleachers on the edge of their seats with anticipation. However, they were not able to land the ball in the net after saves by Southern Maine goalkeeper Hayes Estrella.

Southern Maine forward Josiah Irish scored two goals in quick succession for the Huskies, bringing the score to 2-0 as the first period inched toward a close. However, KSC’s forward sophomore Michael Mullen scored with minutes left in the first half, assisted by senior forward Mbambi Mbungu. The Owls entered halftime down 2-1.

The second half would see a similar fate, with the Owls seeing four shots on goal but not being able to score.

With just under five minutes left in the game, Mbungu narrowly missed a shot, the ball bouncing off the right-side pole of the net. The crowd groaned in response.

Shortly after, senior midfielder Denis Fleming got control of the ball and attempted to pick up where Mbungu left off, but his shot was saved by Estrella. The Owls, despite a hard last-minute effort to even the score, fell to the Huskies 2-1.

Men’s soccer will conclude their regular season this weekend as they travel to Worcester State and Rhode Island College, hoping to advance to the Little East Conference (LEC) quarterfinals scheduled for Nov. 1. 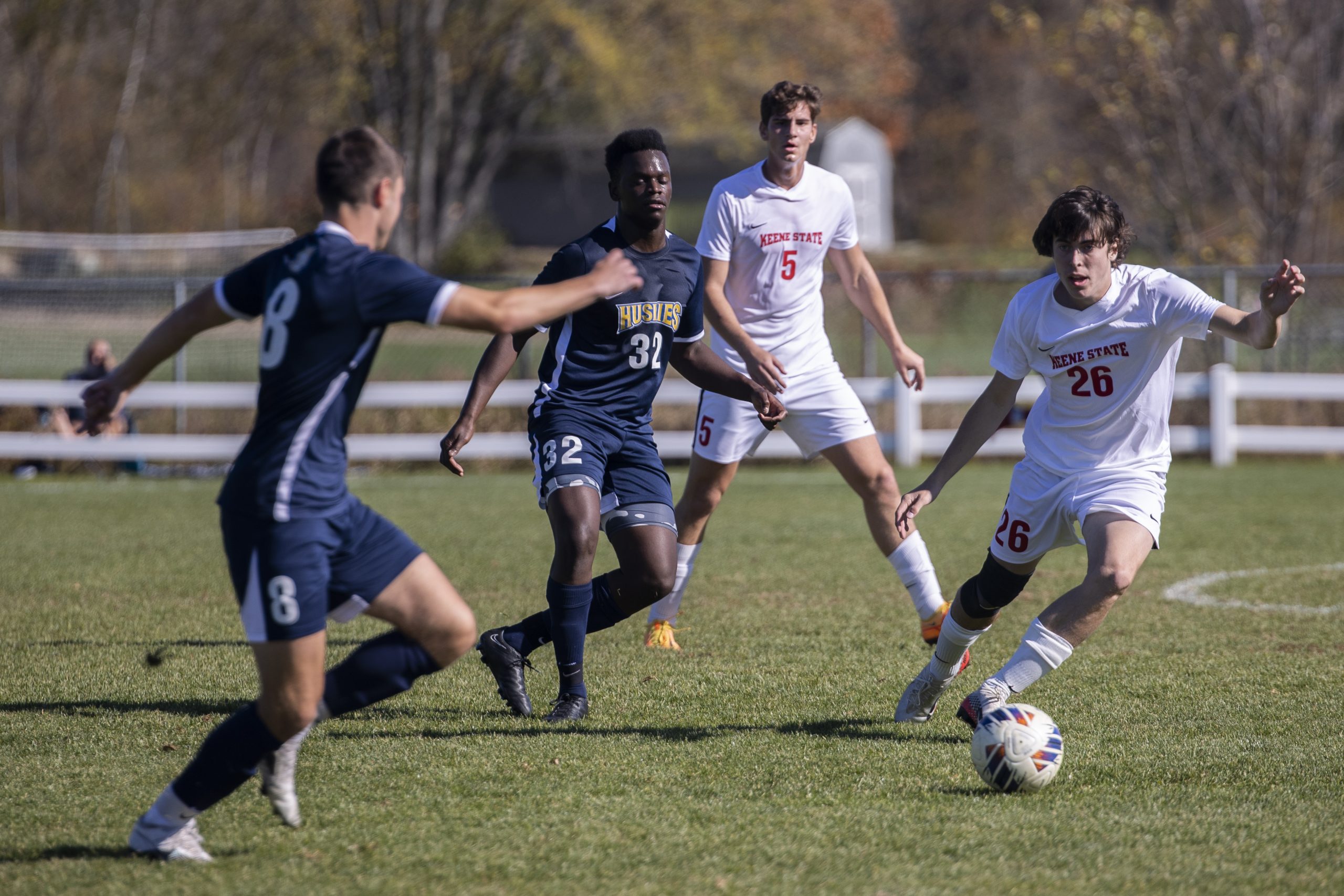 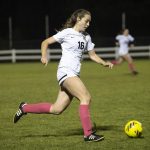