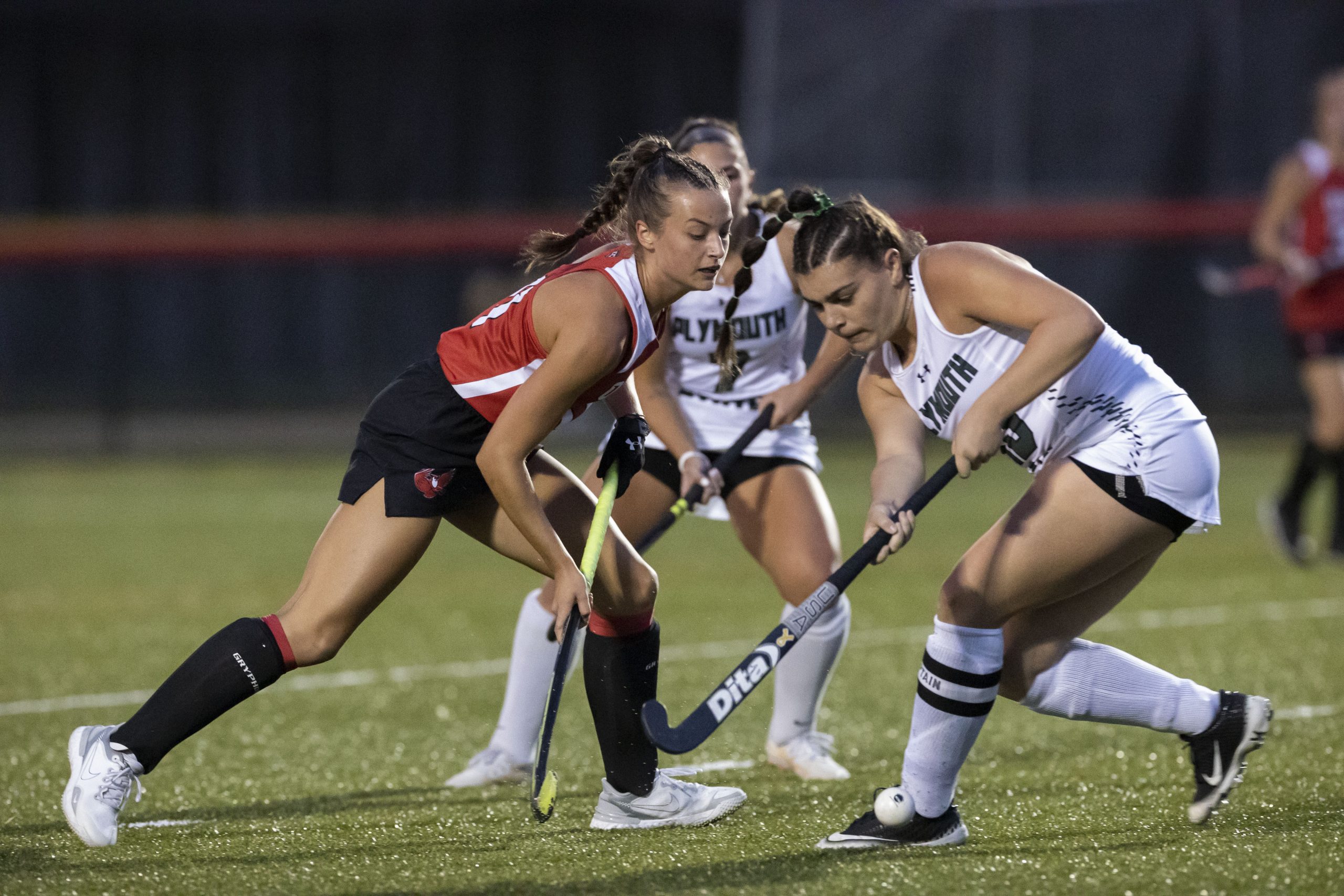 FIELD HOCKEY
Keene State field hockey downed rival Plymouth State 4-1 on Sept. 27.
The Owls played ahead and controlled the game the entire night. Keene’s trend of
getting off to quick starts at home continued as just over six minutes into the game,
sophomore midfielder Molly Murray put the Owls in front on a penalty stroke to open
the scoring.
Keene would not slow down offensively, netting a pair of goals in the second quarter.
Senior midfielder Maggie Cahoon would extend the lead to 2-0 on a goal just 47 seconds
into the new quarter. With around seven minutes to play in the first half, junior forward
Emma Cahoon tallied a goal to push the Owls lead to 3-0 heading into halftime.
Keene’s momentum continued into the third quarter, as sophomore forward Irini
Stefanakos helped set up senior forward Ellie Hunkins for a goal nearly five minutes
into the second half, increasing the Owls’ lead up to 4-0. While the Panthers would get
on the board with under two minutes left in the third, Keene’s offensive surge would
prove more than enough to get them their fourth win of the season. The Owls also
improved to 3-0 in Little East Conference (LEC) play.
Keene State’s next game comes on Oct. 8 as they face Worcester Polytechnic Institute
(WPI) at 1:30 p.m. 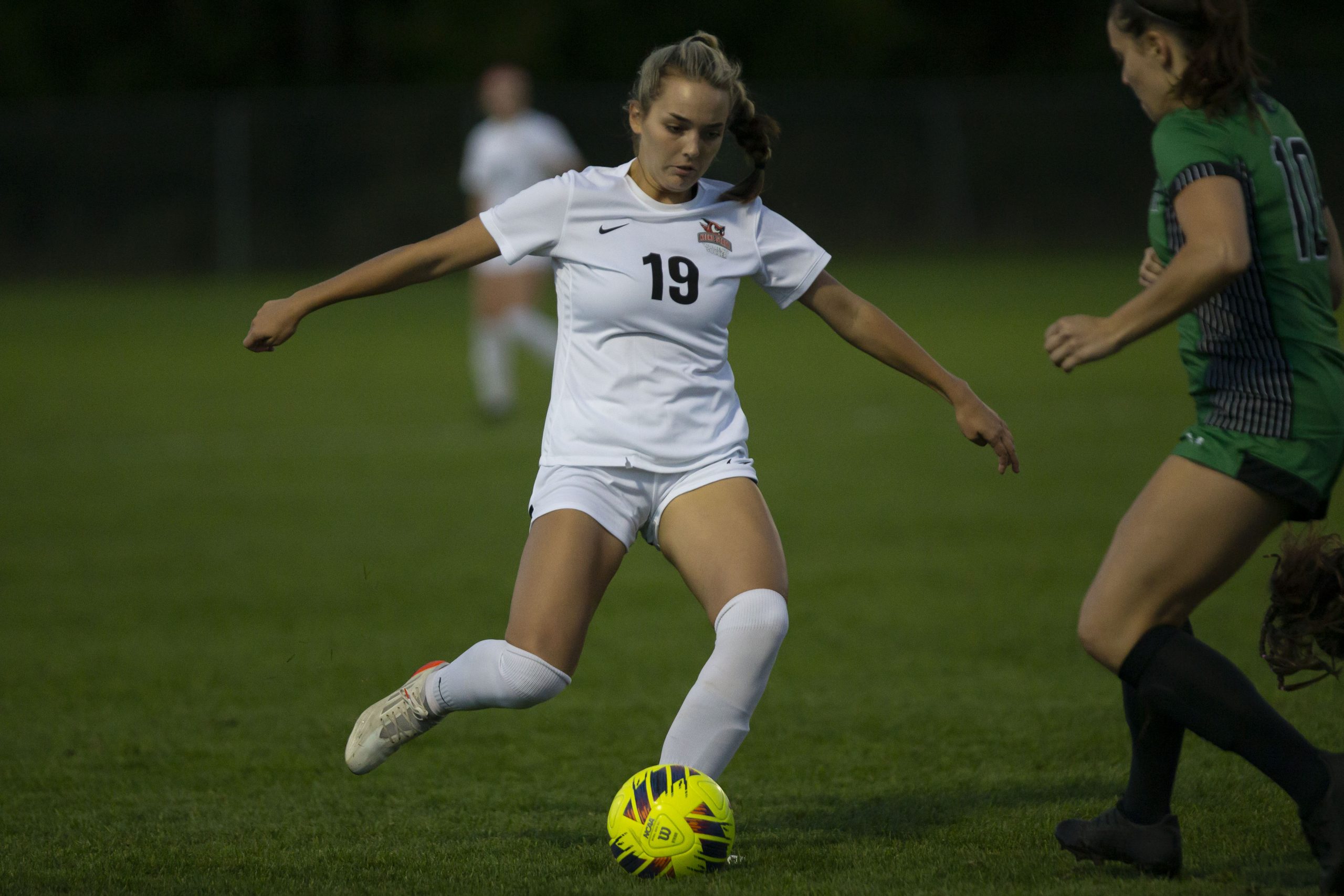 Keene State Women’s Soccer earned their fifth win of 2022 with a 4-1 victory over
Plymouth State on Sept. 28.
It was a defensive battle in the first half of the game, with Keene registering nine
shots in the first half to six for Plymouth.
The scoring opened in the second half however and then some. The Owls would
strike at 56:23 on a goal from junior midfielder Elizabeth Kopicko, which was set up by
senior midfielder Amanda Marshall to take a 1-0 lead. Not even a minute later, the Owls
scored again at 57:20, this time from first-year midfielder Christina Sanders, who scored
her first goal of the 2022 season to put Keene up 2-0 in the blink of an eye.
Eleven minutes later, Plymouth would strike to get on the board as former Owl
Kaliana Palhof netted her third goal of the season at 68:45 to put the Panthers right back
in the game, cutting the Keene State lead to 2-1.
Despite a strong push from Plymouth State in the final 20 minutes, the Owls defense
stood strong, and in the final 10 minutes Keene would run away with the game.
Keene pushed the lead to 3-1 at 85:58 on a goal from first-year forward Joclynn Tyler
with an assist from junior defender Rachel Souza. Tyler wasn’t done, however, as she
would score her second goal of the game and third on the season just under three
minutes later, helping to seal the win for the Owls, who improved to 5-4-1 on the season
and notched their 29th win all-time against Plymouth State.
Keene State’s next game comes on Oct. 6 at home against Framingham State University
at 6:30 p.m. 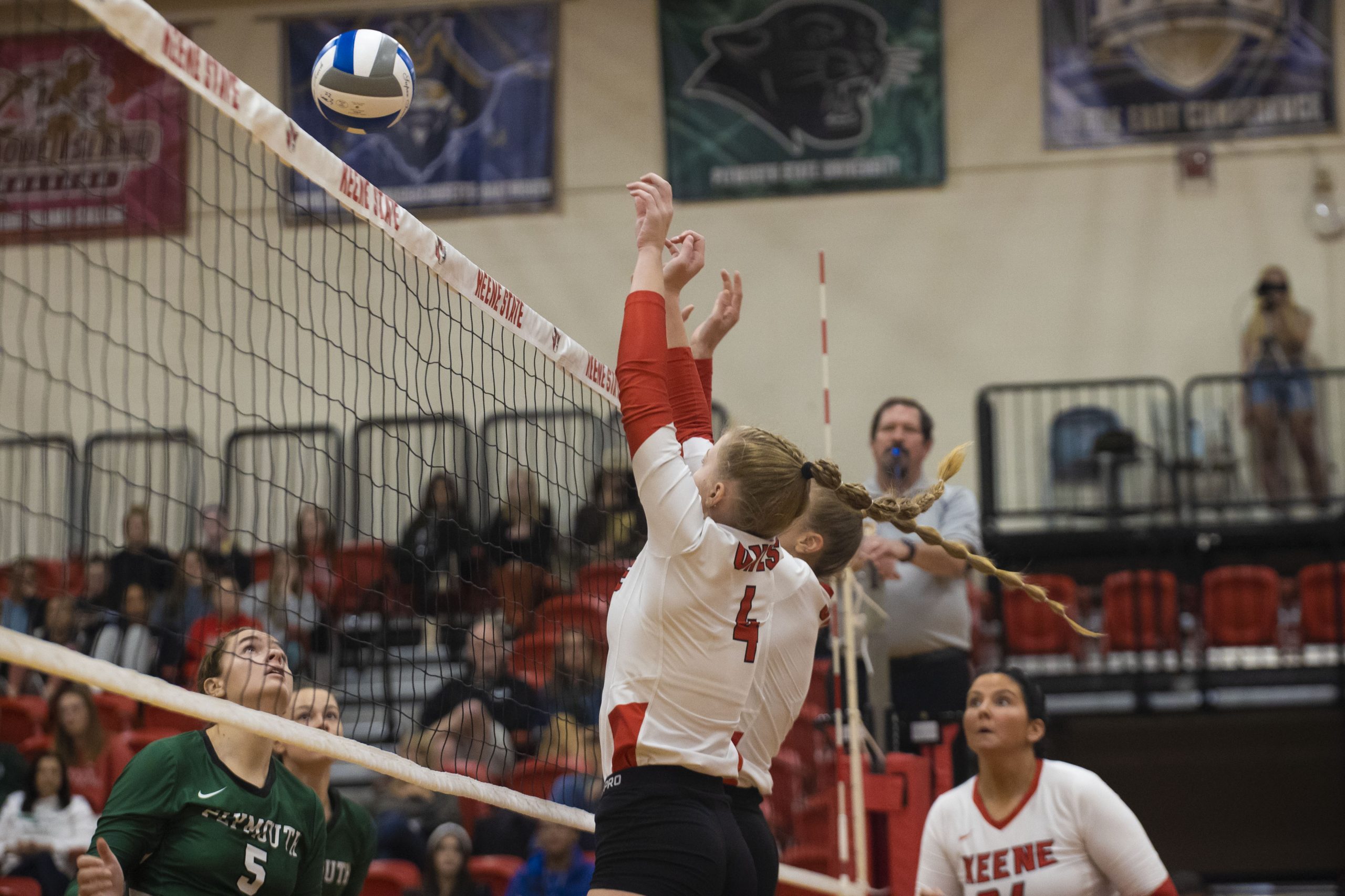 As women’s soccer defeated the Panthers on Sept. 28, across campus, Keene State
women’s volleyball also swept Plymouth State, winning all three frames by close
margins.
The Owls had their best performance since their home opener three weeks ago,
picking up their third win of the season. Despite the close scores in all three frames,
the Owls dominated most of the night, as they only trailed once in the first two frames,
only on the very first point.
The Owls took frame one by a 25-21 score, frame two by a closer 25-23 score and
frame three by another 25-21 total. Keene recorded a total of 30 kills on the night and
committed just eight errors, continuing their success against the Panthers at home over
the years, and also snapping Plymouth’s ten-game winning streak against Little East
opponents.
Keene’s attack was led by senior outside hitter Sydney Johnson, who had nine kills
and two blocks, along with sophomore outside hitter Stephanie Olah and middle
blockers Molly Wetherbee and Veronica Kroha, who had attack percentages all over
.200. Senior right side hitter Cassidy Samuelson also had a solid night, adding seven
kills for the Owls. Setter Kacie Blanchet led the Owls substantially in assists with 33.
While Keene had some troubles with starting slow this season, Wednesday night
was an exception. The Owls got off to early leads in the first two frames, and while they
fell behind early in the third frame, they quickly answered and rallied back to tie after
being down 5-1 early, eventually taking the lead for good. They had an answer all night
for every surge in points from the Panthers.
KSC’s next match comes on Saturday, Oct. 8 as they travel to the University of
Massachusetts (UMass) Dartmouth. 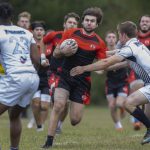 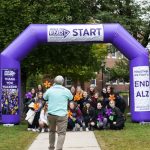