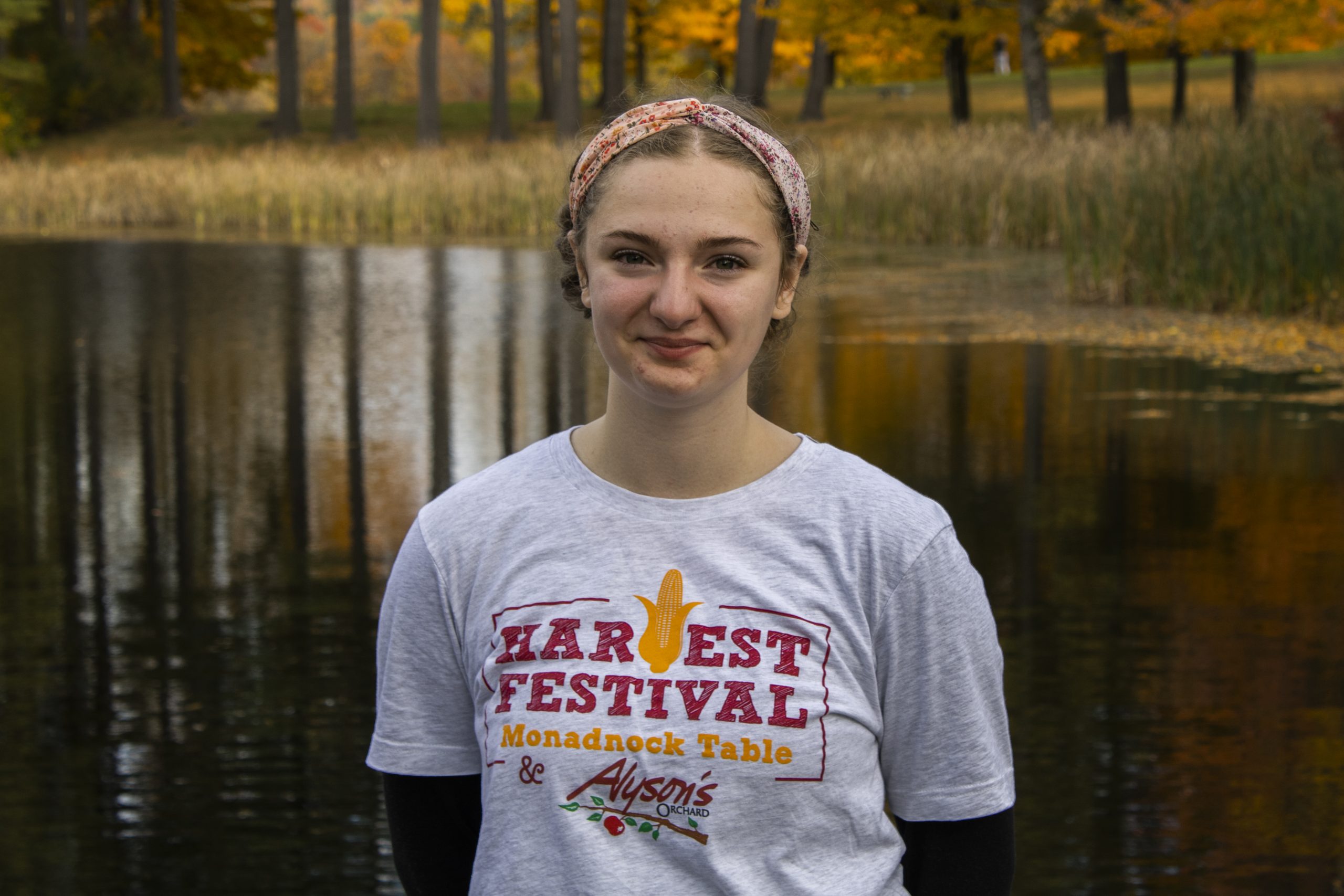 Messenger, who graduated early in August of 2022, helped put the whole thing together. She now works with the Sentinel as their events manager.

The Harvest Festival is an event that brings together over 30 local vendors. Messenger put it as a, “celebration of all things in the Monadnock region.”

The festival featured lawn games, live music and a chili contest, as well as demonstrations for organizations in the area and two food trucks. People who attended would also be able to apple pick.

Messenger said her role was to make sure, “it all goes off without a hitch.” She planned with the Monadnock Table’s staff.

As the events manager, Messenger is in charge of planning all events sponsored by the Sentinel, which involves talking to vendors and drafting plans and proposals. Most recently, she planned the Extraordinary Women Recognition Ceremony on Oct. 13 at the Redfern Arts Center at KSC. Through her event planning, Messenger said she likes making an impact on the community. “Knowing I made a night really special for somebody is just amazing,” she said. Her role allows her to use the tools she learned while being a Journalism, Multimedia And Public Relations (JMPR) major at KSC. She said she has to use a lot of the public relations tools she learned as a student while doing her job. She added that the opportunities that she took and the experiences she had really prepared her for what she is doing now. Messenger said she was able to get internships while doing school that helped her out, one of which was at the Sentinel. Now she is working at the Sentinel.

She said getting her job at the Sentinel was not easy. She wanted to work there because it was close to home and it was in the field she wanted to enter. Messenger said, “I sat
down with my boyfriend and we wrote my cover letter, he destroyed it and ripped it apart. I rewrote and rewrote and I finally submitted it.”

After two rounds of interviews, she was hired for the job. Messenger was able to start her job a week after the spring semester. She said she has been working there for six months and plans to keep going.

“I plan to soak up as much knowledge as possible,” said Messenger. She said her experiences at the Sentinel have allowed her to learn a lot very quickly.

Messenger said she has to sometimes reflect on what she is doing and how she is doing because of the progress she has made. “Wow, you’re really kicking butt right now. It’s okay to admit that,” said Messenger.

Before going to college, Messenger said she always knew she wanted to be in the general field of public relations. She said she loves it because of all the different niches that are within the field, as it incorporates a lot of different fields all in one. She said she tried other fields like political science and history, but none were the right fit. “I just know somewhere in [public relations] is where I want to be,” said Messenger.

Tim Bruns can be contacted
at tbruns@kscequinox.com 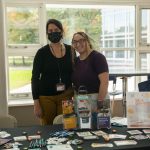