A triumphant return to athletics 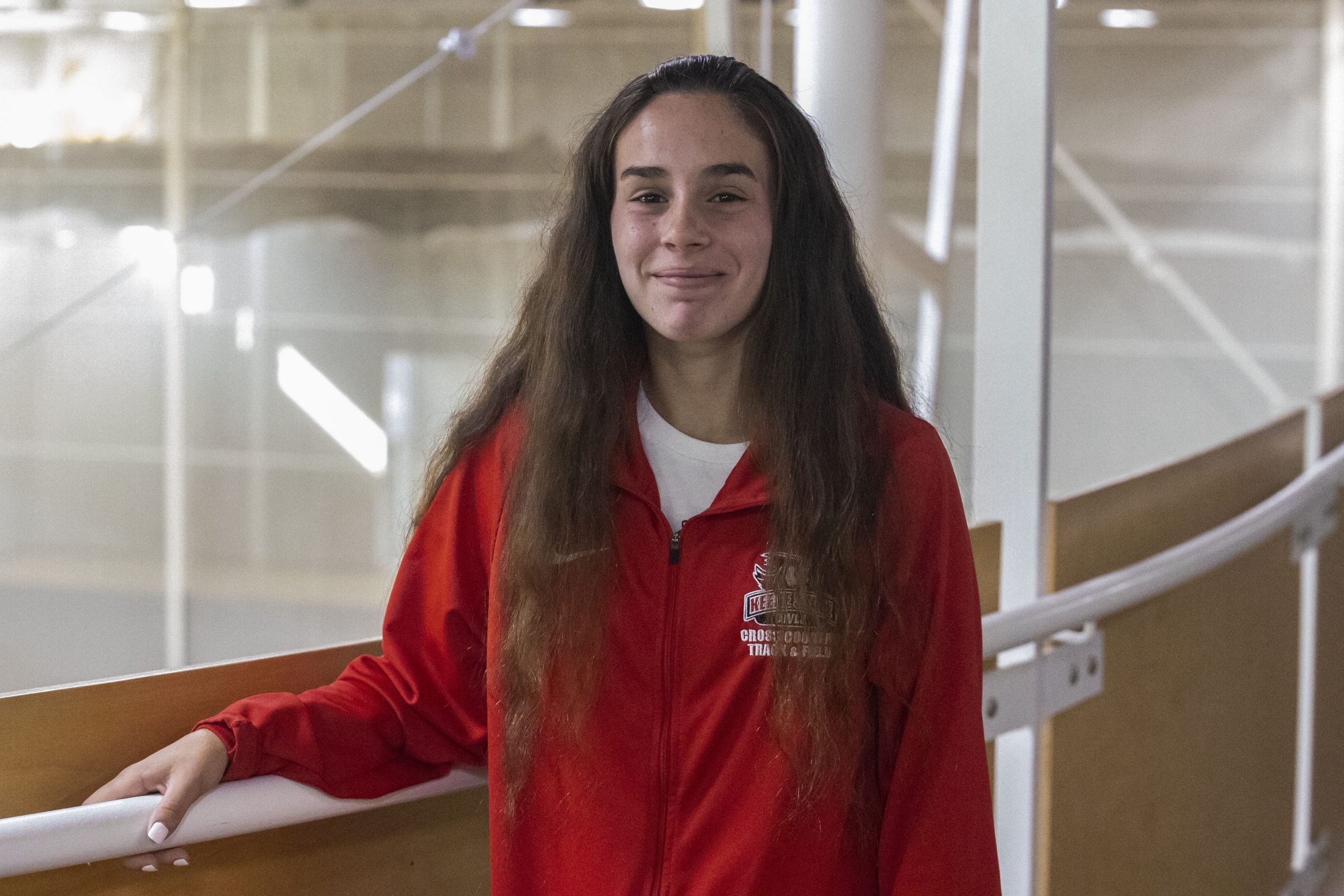 After two and a half years away from the sport, junior Maggie St. John returned to competition for KSC’s women’s cross country team this year. St. John was a senior at Hinsdale High School when the COVID-19 pandemic hit and, as a result, did not have her senior track season. After transferring from the University of New Hampshire as a sophomore and adjusting to life at KSC, she decided to return to the sport in her junior year.

“I finally was settled and happy with my school and my major,” she said. “But I needed that break in between. I’m just so fired up for the next few seasons.”

Even after time away, St. John did not miss a beat — she has become one of the Owls’ top competitors for cross country, placing third on the two-mile course in her collegiate debut on Sept. 3. She has maintained this performance throughout the season, becoming the team’s top finisher at the Keene State Invitational on Oct. 1, helping them to a second place finish in the meet.

“I did not think I would get my fitness back, nearly at all, and I’m in the best shape I’ve ever been,” she said. “And the team is just amazing. We’re going to do big things this year.”

As a result of her strong performance in these meets, St. John was awarded the Rookie of the Week from the Little East Conference (LEC) twice so far this season.

Dan Roark, KSC cross country head coach, said he has seen her progress well throughout the season, driven by her commitment to working hard.

“She’s always ready to take on the challenge whatever it is, and that I think feeds the team around her,” Roark said.

As a student at Hinsdale High, she was her class valedictorian and vice president, as well as national honor society president, according to her roster bio. Along with all of this, she competed on the school’s cross country, track and field and basketball teams. She set six school records for track and field, and helped the basketball team win the state championships in 2018.

However, she said she stuck with running in college, appreciating that the sport requires commitment to see positive outcomes. “You really need to be dedicated, motivated. And that shows off in your races,” St. John said. “You just can’t half do something, you have to put in like 100 percent effort to see results, and I like that.”

“By her stature, she is a little bit unassuming,” Roark said. “But she is so competitive and just wants to win and be the best she can. She really tries to better herself every day, and you don’t necessarily get that from looking at her.” St. John said she has found the right fit for her in Keene State’s cross country team, stating the small nature of the program mirrors what she was used to in high school.

“Keene State was a more smaller family vibe. And that’s what I liked,” she said.

As cross country is approaching the end of their fall 2022 season, St. John said all eyes are on winning the LEC championships for the women’s team. To get there, she said they are working to stay strong as a united group of runners.

“It’s time consuming, but everybody is putting in the effort and giving 100 percent,” she said. “We’re working really hard and we still have a lot more work to do, but it’s definitely a goal.”

The Owls are set to compete in the LEC championship on Oct. 29 in Roxbury, Mass. Through workouts and tough competition, St. John said the team has remained positive — a characteristic she has appreciated during her time with the program.

“It’s the best when everybody’s putting in hard work and then you see the results at the end of a race, whether it’s a [personal record] or just great placement in a race,” she said. “It’s no better feeling.” 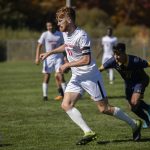