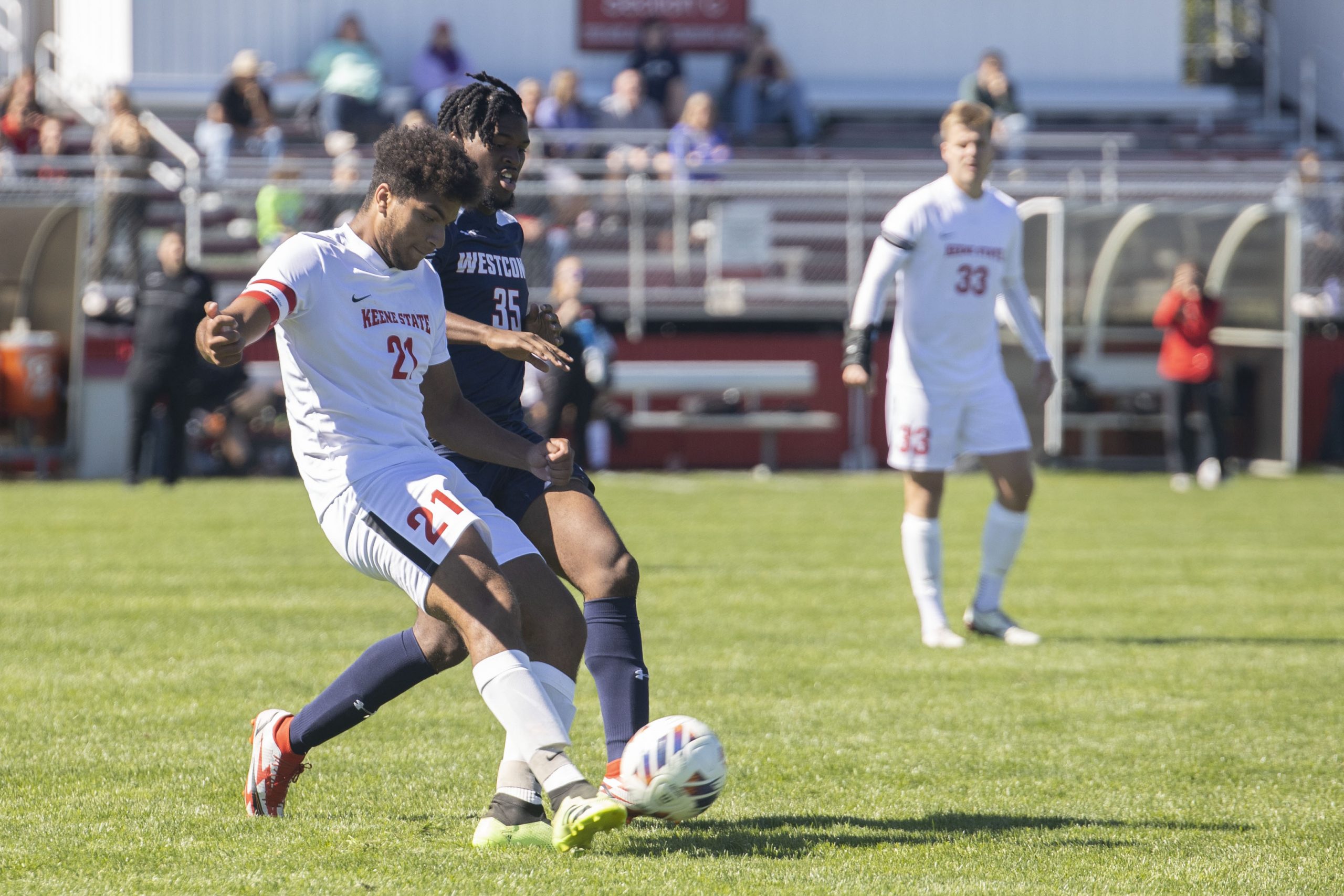 Going into the game, senior captain Declan Coughlin said the team recognized the challenge of going against Western Connecticut.

“We know it’s going to be a battle,” Coughlin said. “Games against Western are always tough.”

Keene State fell to the Wolves in their first Little East Conference match of the season by a score of 6-0.

WestConn opened its scoring when junior Franz Muhaj netted his second goal of the season at 16:23. Shortly after the first goal, WestConn was awarded a free kick, and senior Payton Blynn  made sure to capitalize on his opportunity, scoring a second goal for the Wolves. The Owls entered halftime down 2-0.

The scoring did not stop for WestConn going into the second half. Following a penalty in the Owls’ penalty box at 48:48, Erik Lorent increased WestConn’s lead on a penalty kick goal.

Muhaj netted his second goal of the game at 61:46 with an assist from junior Kent Eannarino. Two more goals were scored by WestConn to complete the game, one by Eannarino and the other by sophomore Jordan Dacosta. Eannarino had himself a game totaling three points (one goal and two assists).

The Owls will try to redeem themselves on Oct. 1 as they take on Eastern Connecticut State University at 2 p.m. on the Dr. Ron Butcher Field.

Michael LaPerriere can be contacted
at mlaperriere@kscequinox.com 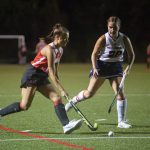