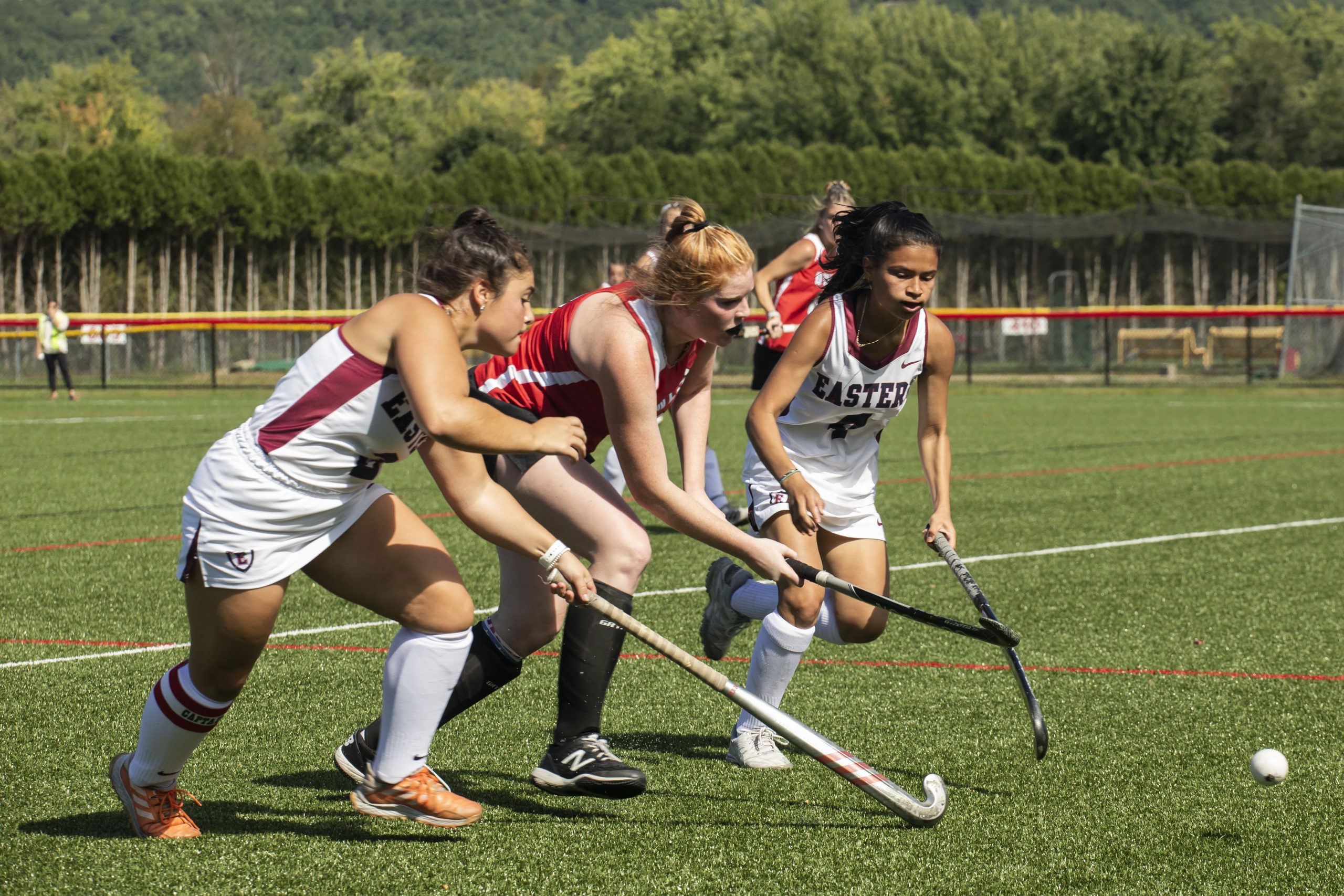 The Owls and the Eastern Connecticut Warriors returned to the Owl Athletic Complex for a rematch on September 17. This time, the Owls took home the win, defeating the Warriors 3-1.

First-year midfielder Emma Sanson of Eastern Connecticut scored the game’s first goal, but the Owls would even the score by the end of the first period. The game would remain tied through the second period.

After two attempted shots on goal, sophomore forward Irini Stefanakos, with an assist from first-year forward Kalina Piasecki, landed the Owls’ first goal of the game seconds before the conclusion of the first period.

The duo would return to score the team’s second goal during the third period, with Piasecki scoring the Owls’ second goal, assisted by Stefanakos. This brought the game score to 2-1 in favor of Keene State.

With minutes left of the fourth period, sophomore midfielder Molly Murray secured victory for the Owls on a penalty kick, scoring the final goal of the game. This is the team’s second win so far this season.

Keene State Field Hockey is scheduled to take on Plymouth State University at home on September 27 at 6:30 p.m. 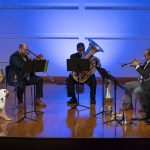