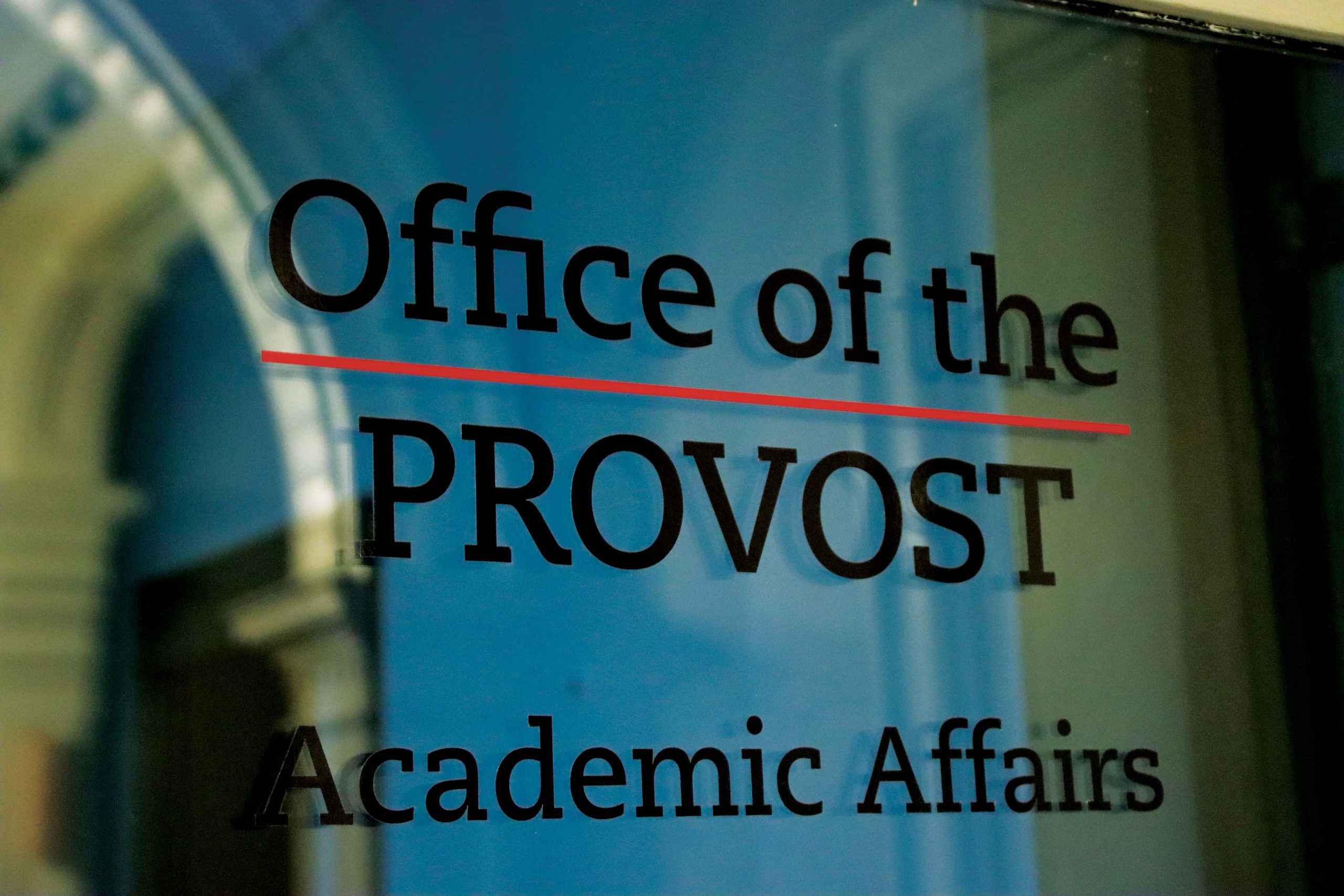 KSC’s Academic Affairs unit has reorganized with the elimination of schools and the departure of a dean.

KSC Provost and Vice President of Academic Affairs James Beeby announced the elimination of the school structure in early June. KSC formerly had two schools — the school of Arts, Education and Humanities and the school of Science, Sustainability and Health — but will now operate under one college.

“I don’t think there was much identity outside of the faculty, if you ask a student ‘What was the school of this, the school of that’ they probably wouldn’t even know what you were referring to,” Beeby said.

Beeby said the collaboration between departments can include curriculum, events and recruiting schools.

The structure of the office also changed, with two associate deans and an assistant dean.

Karrie Kalich, the former dean of Science, Sustainability and Health began serving as dean of faculty affairs following Kirsti Sandy, the now-former dean of Arts, Education and Humanities stepping down and going on sabbatical for the fall semester.

According to Beeby, a search for a new associate dean was launched, and Kalich chose Chad Nye for the role. Nye formerly served as the chair of Journalism, Multimedia and Public Relations.