Austin Weber Performs at the NOC 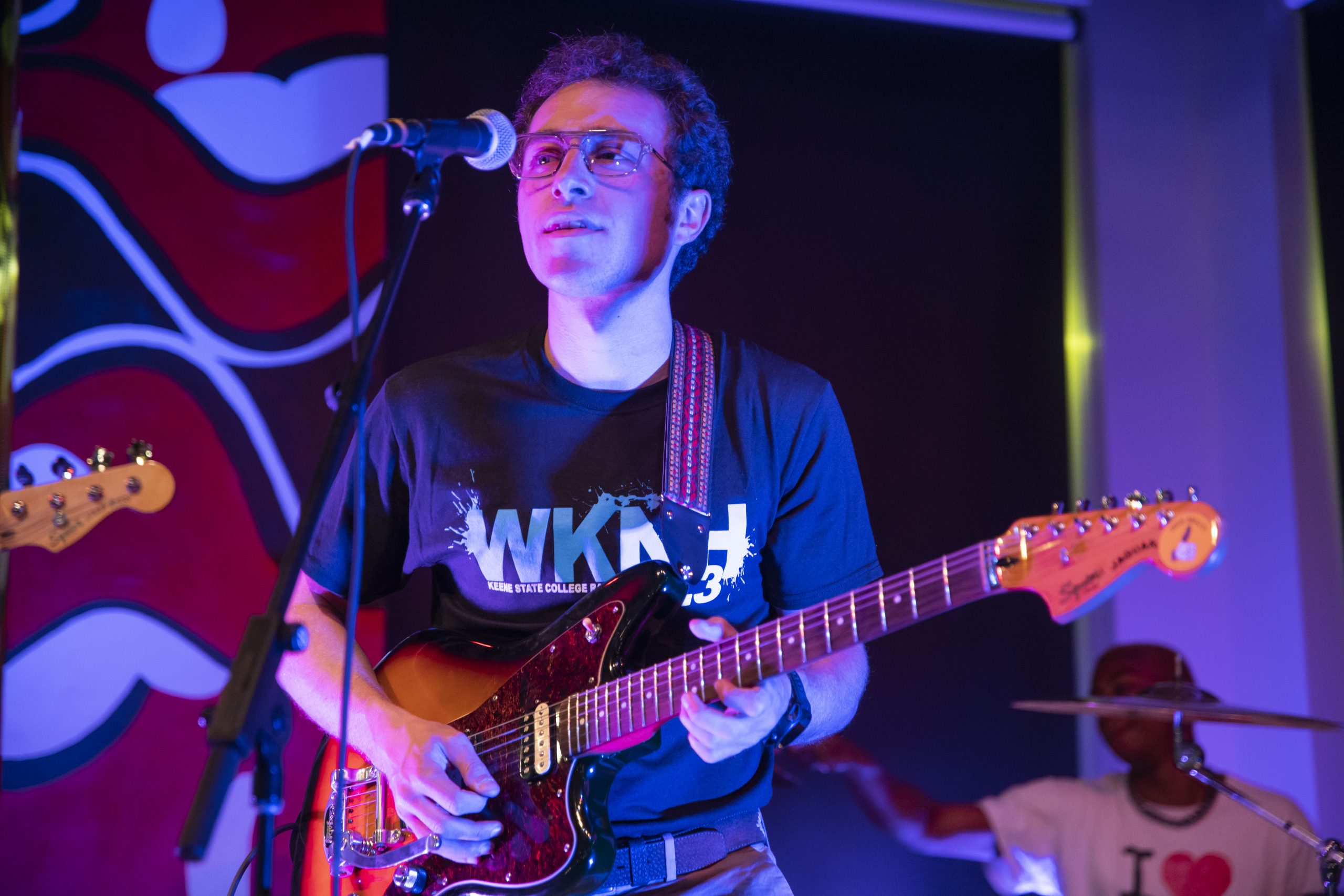 Remember that guy who went viral for flying to Japan and singing ABBA’s “Mamma Mia” in a river?

Singer-songwriter Austin Weber took a pit stop during his “Weber Mania” tour to bring a groovy performance to The Night Owl Cafe (NOC). The event was held on Thursday, March 31 and was sponsored by WKNH. Weber was the first performer they have brought in since the start of the pandemic.

Weber performed some of his popular songs such as “I Don’t Want to Miss You (Like I Do)”, “Using the Internet for French” and “Goodbye”.

Weber also interacted with his audience while on stage. Student Josh “King J” O’Neill was one of the students Weber joked around with in the crowd. “He was wicked chill which made talking to him so much easier,” O’Neill said. “Talking to him felt like talking to any one of my other friends.”

After the show, Weber even asked O’Neill to eat dinner with him and his band. “He was just super chill and friendly, and it wasn’t like I was asking him questions, he was genuinely curious about me,” O’Neill said.

O’Neill thought the concert was fun and officially became a fan. “I’m happy to say that I was very pleasantly surprised,” O’Neill said. “The music was great, the energy of the room was great… ever since his concert, I’ve been listening to his music everyday.”

WKNH President Anna Bertolino described the process of bringing “Weber Mania” to KSC. “Our previous event coordinator had reached out to his manager,” Bertolino said. “[His manager] said they were interested in coming to perform here because they were going to be on tour anyways, that’s what really started it.”

The WKNH crew had a lot of preparation on their end leading up to the big night. “There was lots of communication between ourselves, Austin’s manager, and [with] Trinity on the tech team at Keene State,” Bertolino said.

Advertising wise, WKNH public relations Aran Testa created various posters that were hung all over campus. “He made those posters and had them the next day printed and ready to go, and put them up everywhere,” Bertolino said.

Bertolino explained why she believed Weber was a great fit for Keene. “I think that he is someone that’s used to performing in small settings,” Bertolino said. “He’s someone [familiar yet new].”

WKNH was super excited to finally bring live music to KSC again. “They used to bring in performances pretty often. [An event] we used to do was “Rock in the NOC”, Bertolino said. “That was an open mic type thing where people could just perform, but that couldn’t happen in the past few years because of COVID…so it [was] really exciting we got to do something.”

Austin Weber was unavailable for an interview due to scheduling conflicts, along with WKNH event coordinator Ava Pittman. 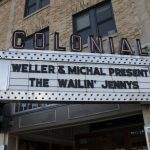