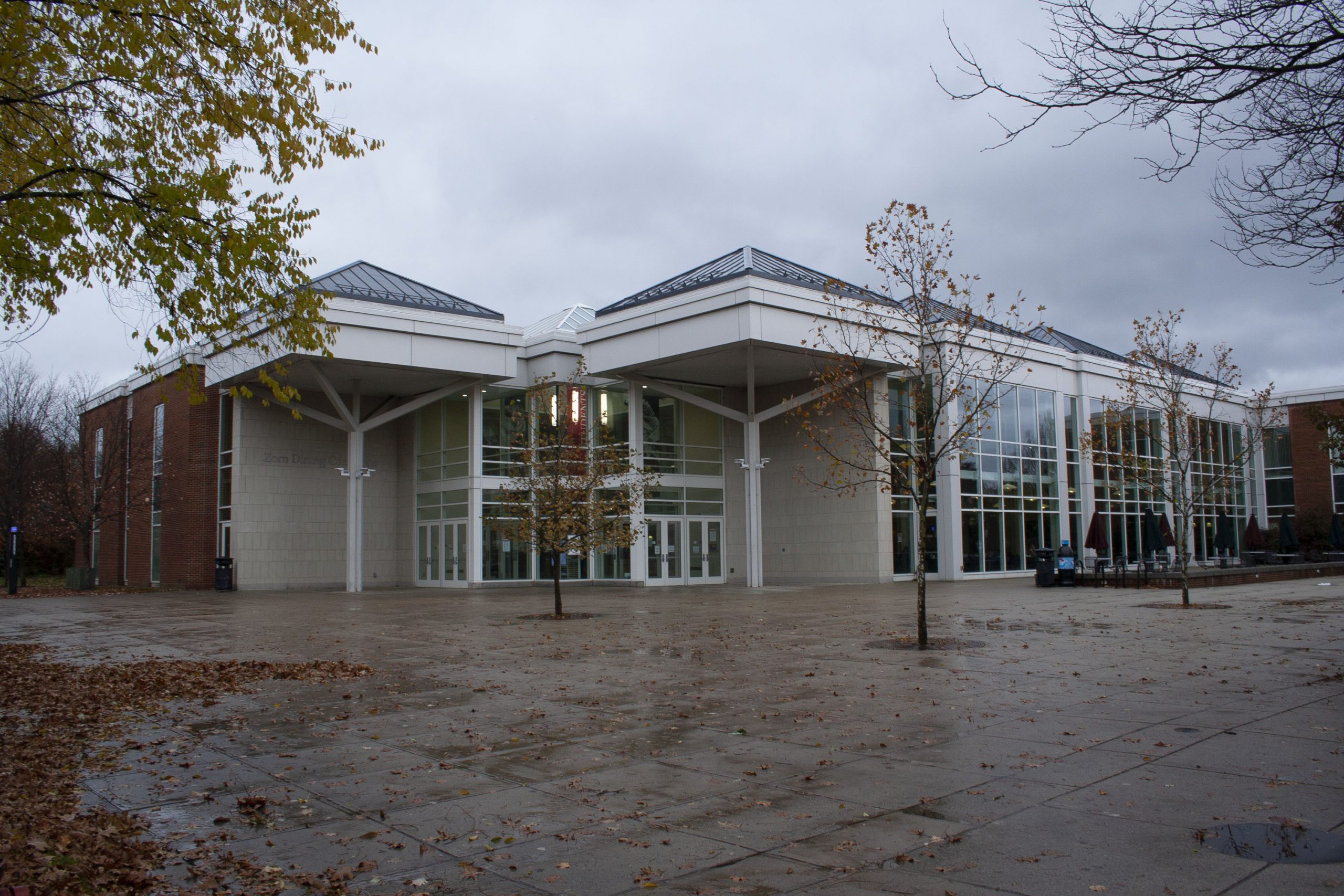 Four students found bugs in their food at KSC Dining locations between April 18 – 24.

First-year Mela Wujcik found a worm in her vegetable soup.

“I got to the end of my bowl, there was this little thing and I didn’t know what it was, so I picked it up with my spoon and it was really disturbed,” Wujcik said.

In the email, which was provided to The Equinox by Wujcik, Denning explained the changes made to prevent the incident.

“[We] have ensured any food made with the same ingredients as the soup, or from the same manufacturer, have been removed from the dining facility completely,” Denning wrote.

Sophomore Lydia Wright posted in the Class of 2024 Facebook page about a ladybug found in the salad.

“I don’t want to bash the workers, they are doing the best they can, but this is the third bug in our food in the past week,” Wright posted.

Wright was contacted by The Equinox, but did not respond to the request to comment.

Another student found another bug in the salad at the Dining Commons. The student could not be interviewed due to a close relationship with an Equinox staff member.

KSC Dining was contacted by The Equinox for comment. Whitney Hightower, Marketing Manager and Campus Dietician, asked The Equinox to send a copy of the interview questions in advance to the interview.

After The Equinox declined to send questions in advance due to Equinox policies, Hightower sent a statement by Bonnie Blanchard.

“Upon being notified, our team immediately notified our vendor partners and discovered that they had received similar reports of issues with that product. Our culinary team has since moved away from serving branded soups and will be offering, house made soups through the remainder of the semester. We apologize to our guest that was affected by this and are doing everything we can to prevent this from happening again,” part of the statement said.

Following the statement, The Equinox asked for an interview again, however Hightower said additional questions can be asked via email.

Again, The Equinox responded that we cannot send questions over email, but The Equinox asked to clarify which vendors are involved.

“We cannot release the names of impacted vendors for privacy reasons at this time,” Hightower said in an email.

On the evening of April 22, Keene State College posted a similar statement sent by Bonnie Blanchard in the Class of 2024 Facebook group.

The following morning, on April 23, another student posted a photo of a bug in the student’s salad.

“Even in quarantine the DC still manages to put bugs in my salad,” the post said.

The Equinox filed a Right-to-Know request with the KSC Dining team on Tuesday, April 26 asking for a list of all vendors involved with KSC Dining and what types of foods they provide. 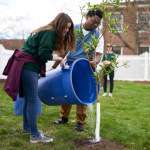