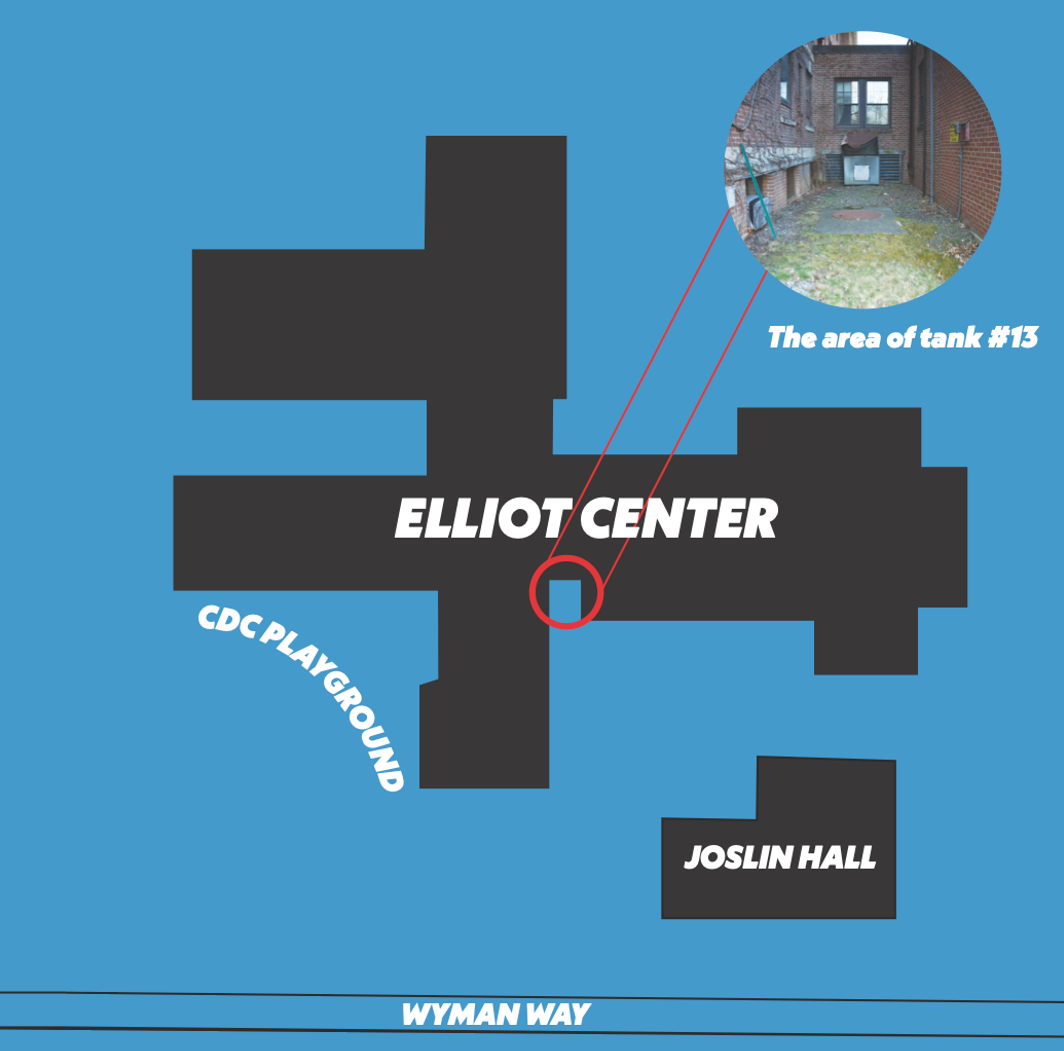 KSC’s underground storage tank systems failed due to the fact that the system’s class A and B operators are overdue for certification. Operators must be trained every two years under New Hampshire law.

“If it is determined that the leak monitoring system is malfunctioning, [N.H. law]

normal operating mode within 15 working days, or place the affected system(s) into

temporary closure until satisfactory repairs are made,” the inspection report states.

Additionally, the DES inspector found the lack of testing of the containment sump, which is supposed to happen every three years, and the power light bulb on the visual alarm for an overfill alarm not working.

The tank failed on two other deficiencies regarding the tank 13’s day tank.

The tank’s inspector could not verify that the day tank associated with the underground storage tank system was designed consistent with N.H. standards.

Finally, the inspector determined the day tank did not have secondary containment, which is required under N.H. law.

KSC’s other two tanks, 14 and 15, two 19,976 tanks containing “other substance[s]” according to the DES website, passed the overfill device and annual leak monitoring tests.