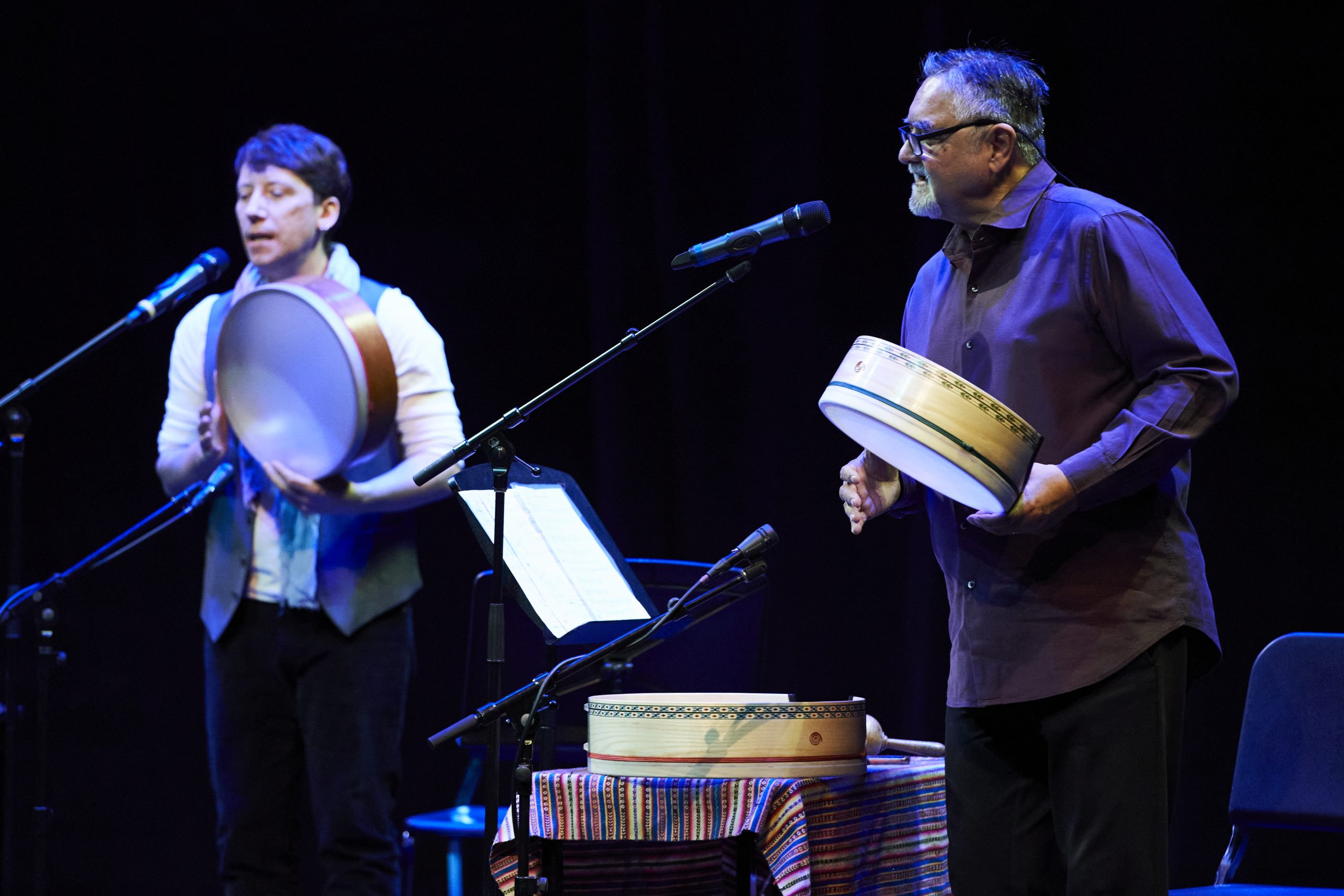 Velez is noted as “The Father of the modern frame drum movement,” according to his website. Audience members at KSC were introduced to Velez’s unique style of drumming, which involves the use of the frame drum and exploring rhythm using the fingers.

“It’s hand drumming, and hand drumming in European [and] American cultures is not as popular, not as well known,” Velez said. “This other kind of drumming, which involves more finger movements, is not so popular. So that’s also a big aspect of what I’m doing is exploring the possibilities and sounds that are possible on the frame drums, using the fingers and the individual digits.”

The frame drum is a variation of the tambourine, which Velez described as, “a tambourine but with no jingles.”

Velez, alongside percussionists Yousif Sheronick and Shane Shanahan and flutist Raman Kalyan, performed a series of original music composed for the frame drum.

“It’s a very multicultural program and uses a lot of influences. But it’s all original music and all music that has been created by being inspired by the different cultures that I’ve studied,” Velez said.

One of these pieces was the namesake of the performance, “Doctrine of Signatures.” The piece uses varying rhythms and vocalizations.

The theme within “Doctrine of Signatures” is opposites attract, according to Velez’s website. Velez said this idea is incorporated into the song through playing with musical and rhythmic contracts, including sound and silence, as well as fast and slow rhythms.

“It’s such a basic concept, but it really can be utilized in the arena of music because you have this silence, sound, opposites that you’re exploring. So Doctrine is exploring that in many different ways,” Velez said.

“Doctrine of Signatures” was composed by Velez in 1989, but Velez said that the piece continues to evolve. Velez said the piece is constructed in a way that leaves it open for experimentation.

“When we rehearse, when we get together and play, we are always discovering new aspects and new ways to play with this. And really it is a situation where we’re grownups, but we’re playing,” Velez said.

In addition to his performance, Velez worked with KSC students in a workshop on February 2. 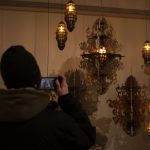 Continuing the tradition Previous
A man of many talents Next 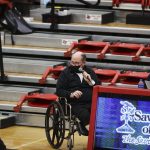