T-Swift takes back what’s hers 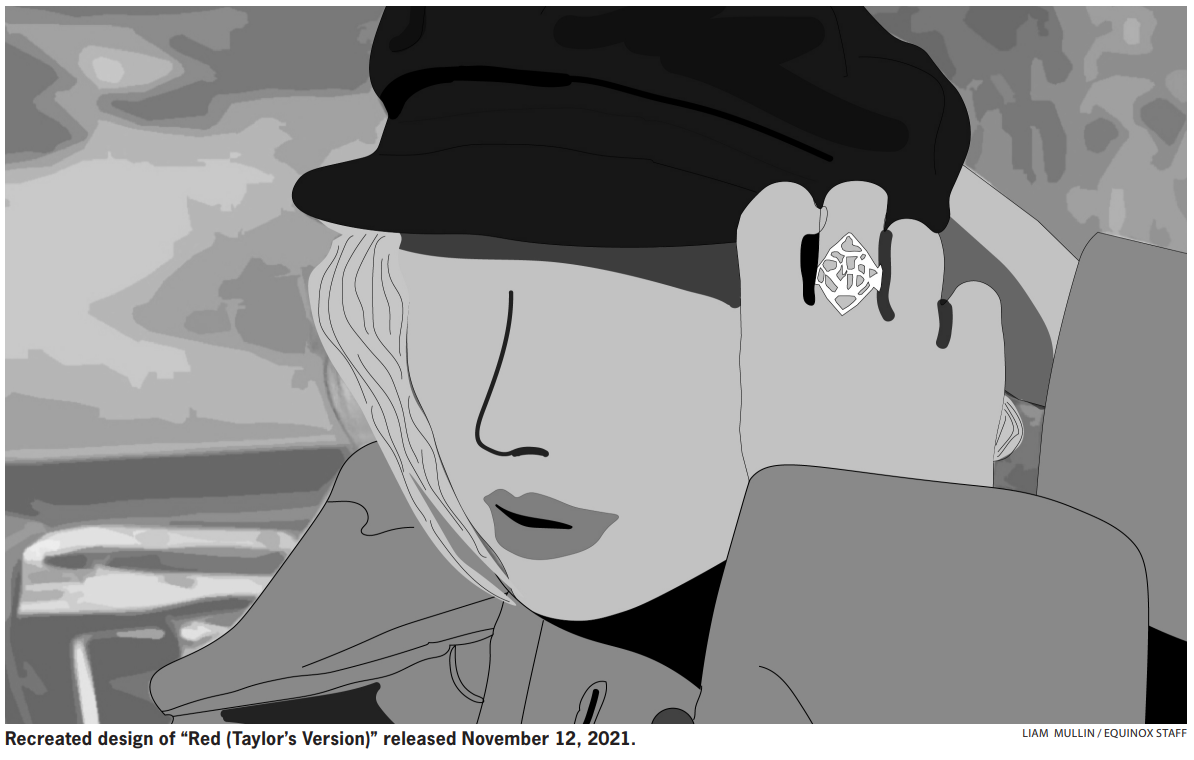 Taylor Swift is one of many musicians who have had their music and their futures sold for profit without knowing. However, she is one of few musicians who isn’t letting her ex-record label get away with it.

In 2005, 15-year-old Swift signed a deal with Big Machine Records, who promised loyalty but later proved to value the opposite.

In a June 2019 blog post, Swift stated that she had “pleaded” for years for a chance to own her work. Instead, she was given the option to re-sign to Big Machine Records and “earn” one album back for each new album she turned in. Swift did not sign the contract, and I fully supported her decision. How was this offer a fair deal? Swift was fighting for ownership of all of her work, and under this new contract, I don’t think Swift would have been able to control the new albums she created. This offer did not address her concern, and in my opinion, it definitely was not a solution to the problem.

In 2019, Big Machine Records sold to Ithaca Holdings, a private equity group owned by Scooter Braun, a music manager with a bad reputation in the eyes of many Swift fans as Swift publicly accused Braun of bullying. The sale was publicly announced on June 30, 2019, and Swift responded in a blog post, saying that she had learned about Braun’s purchase of her masters as it was announced to the world, which I believe is wrong. I think an artist should be informed by their record label immediately about potential sales of their work prior to them occurring. I don’t think it was fair that the public announcement was Swift’s first introduction to the sale of her masters, especially since they were sold to someone who she said had manipulated her for many years prior.

Swift and her team tried to negotiate with Braun for ownership of her master recordings. However, Braun’s team wanted her to sign an ironclad non-disclosure agreement (NDA) that stated Swift would never say anything negative about Scooter Braun again. The NDA conditions did not sit well with me, because it felt like Braun was still manipulating Swift by trying to take away part of her freedom of speech.

Swift refused to sign the NDA, and Braun sold all of Swift’s music, videos, and album art to Shamrock Holdings, another private equity company.

According to a social media post on November 16, 2020, Swift stated this was the second time her music had been sold without her knowledge. Swift wrote that her team had received a letter from Shamrock Holdings, “The letter told me that they wanted to reach out before the sale to let me know, but that Scooter Braun had required that they make no contact with me or my team, or the deal would be off.”

I cannot imagine how she felt about this situation, especially after she had publicly shared her upset reaction and disagreement to the first sale happening behind her back.

Under Shamrock Holdings, Braun continues to profit off of Swift’s old music. Swift doesn’t have control over her masters and that is not okay. Music is an art, and an artist should be able to control where their work goes, who can use it, and who makes money off of it.

Swift poured her personal life experiences, thoughts, feelings and emotions into her lyrics and melodies. I think it’s devastating that some record labels turn a blind eye to the artist as a person and blatantly ignores their wishes in exchange for wealth.

Swift shouldn’t need to fight for ownership of her original music. However, she has found a way to recreate her past and essentially begin again with Universal’s Republic Records. Swift is in the process of re-recording all of her past albums, as well as new “From the Vault” songs that she wrote for each album but didn’t originally release. Swift started with “Fearless (Taylor’s Version),” which was released on April 9, 2021. Then she released her second re-recorded album, “Red (Taylor’s Version),” on November 12, 2021.

By re-recording her music, Swift realized it would “diminish the value of my old masters,” as she noted in her letter response to Shamrock Holdings. “…this is my only way of regaining the sense of pride I once had when hearing songs from my first six albums and also allowing my fans to listen to those albums without feelings of guilt for benefiting Scooter.”

Everything has changed but Swift has a large, strong and supportive fan base. By being transparent and taking the steps to re-record her old music, she is standing up for not only herself, but for musicians and artists everywhere. I strongly believe that a musician’s work is their own to control, and that ownership should never be taken away without consent or knowledge.

Long story short, as Taylor Swift wrote in her 2019 blog post, “You deserve to own the art you make,” and I agree whole-heartedly.

Sydney Robinson can be contacted at 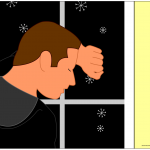