Keeping your head up through finals 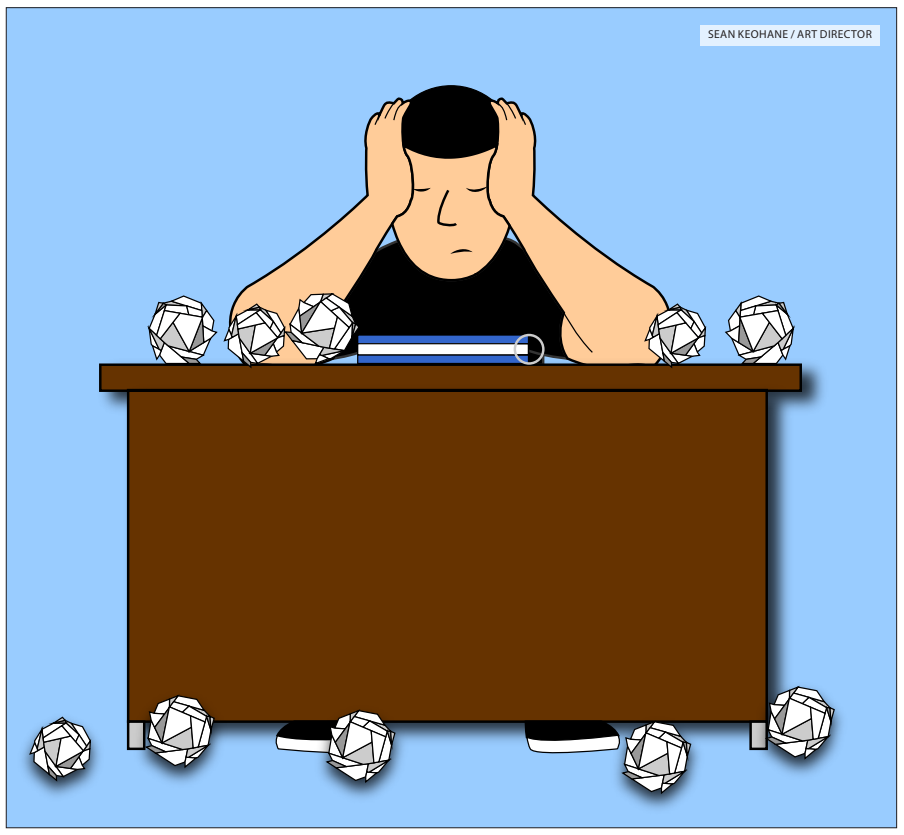 Studying for finals marks the end of a collegiate semester.

With finals approaching, Commons Community Assistant Alexandra Susie said her feelings at the end of this semester are different from either of her semesters as a first-year. Susie said, “The classes are a lot harder. Especially like now that I’m taking a lot more major-oriented classes. Yeah, [the professors] have an understanding and are helpful in preparation for finals.”

To assist this new feeling, Susie said she sticks to her strategies. Susie said, “I have been like starting in class, I take notes on my computer and then I’ll go in later and, embellish, with handwritten notes. And then just, make everything into a Word document and study of that usually, I make my own study guides.” Susie added that if anyone is feeling lost in how to study for their finals, study groups are a big help.

Keene State junior Alicia Dodd said her finals are different from tests. Dodd said, “I don’t really have as many final exams. It’s more like final projects and papers due like this coming week. I don’t really have anything during exam week.” However, these finals have a different set of stress. Dodd said, “I currently have four essays due tonight at midnight and then I have about three projects due next week and then two more papers due next week. I’m not managing well. I wish I could make something sound better, I’m just putting my headphones in and doing the work.”

Dodd said her music choice is affected by studying. Dodd said, “I try to listen to music that I’m familiar with so [I’m] not like listening for new lyrics or to see if I like it. It’s just stuff I already know that I like or I usually listen to podcasts that are about relaxed topics so that I can kind of tune them in and out.”

Dodd had this tip for her fellow students to assist with studying. Dodd said, “I’d say probably just try to find a comfortable spot where you can focus and just keep your focus on your computer and get your stuff done.”

Keene State senior composition, music composition and music performance major Nathanial Bridges said his finals can be nerve racking. Bridges said, “The finals for music are kind of different there. You have like juries, so for each instrument you play, you’ll kind of do a mini performance with some technical stuff and some short songs in front of a board of people. So it’s like a practical exam.”

Bridges said his schedule can affect his study time for his finals. Bridges said, “That part of my time that’s set aside for practicing. It has been used for all these other performances that we have at the end of the semester for different groups. So then, like, we kind of finally finished those right before finals, and then you have a little bit to catch up and try to prepare that stuff.”

COVID-19 college has not made finals time any easier and Bridges recognized that. Bridges said, “I’d say, ‘bravo,’ to everyone who is getting through these last two stupid years. [It’s] especially hard trying to do all of this right now where everything’s not as good as it used to be. Not the same experiences. But, yeah, the fact that we’re all still doing kind of the same amount of work as we used to is amazing. Honestly, you should just be proud of yourself for doing that.”

Tim Wagner can be contacted at twagner@kscequinox.com 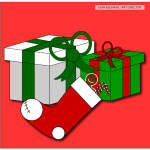