The holiday season kicks of at KSC with Tuba Christmas 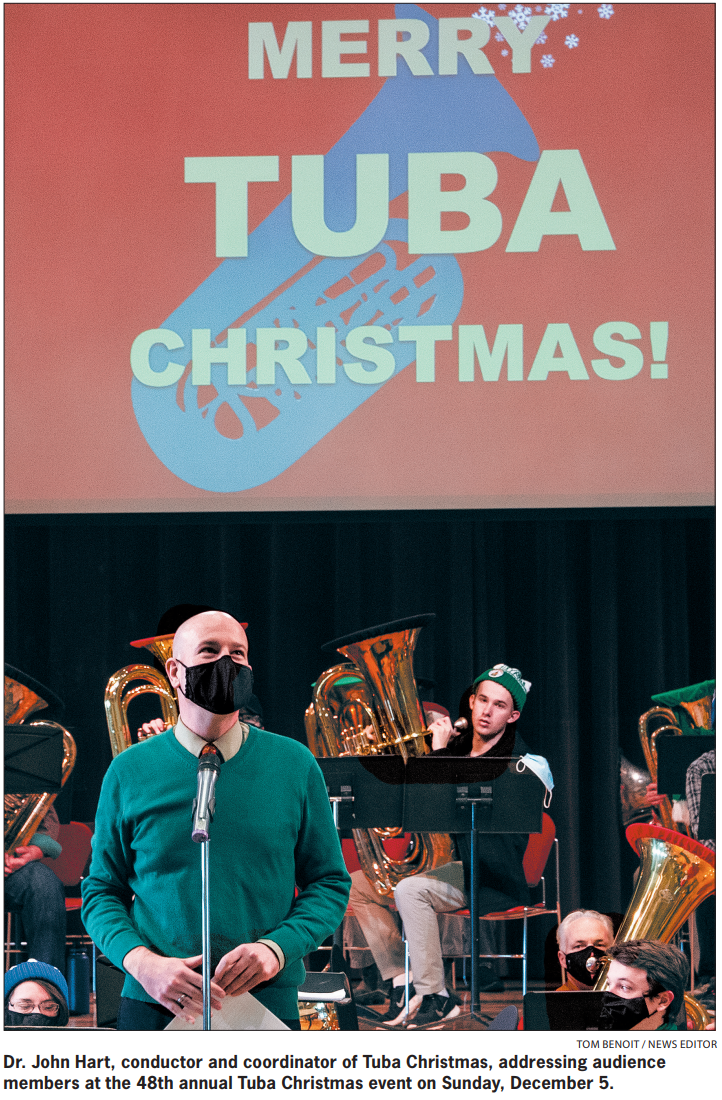 A 48-year tradition returned to Keene State on December 5.

Each year, performers and patrons gather in the Mabel Brown Room for Tuba Christmas, a Keene State tradition since 1979. It’s part of a nationwide series of Tuba Christmas events.

For Chesebrough, this was his first time returning to Keene for Tuba Christmas since retiring. He was the coordinator of Tuba Christmas for 11 years at Keene State College. Chesebrough conducted the ensemble for “Hark! The Herald Angels Sing.”

Chesebrough said the response from audience members each year was a highlight of the experience, “The audience was amazing,” Chesebrough said. “They would fill up the Mabel Brown Room downstairs and there’d be people in the balcony. Afterwards, people would come up and say [that] they start their Christmas season with Tuba Christmas.”

Nelson shared similar sentiments about the event, “Many audience members, and players as well, have said repeatedly that this event welcomes in the spirit of the holidays in a unique way for them. It’s always a pleasure to know how appreciative our audiences always are to attend this free event year after year.”

Nelson conducted “Angels We Have Heard on High” and “Lo How A Rose Ere Blooming.”

This year, the ensemble performed a series of holiday favorites, including “Jingle Bells,” “Deck the Halls” and “The First Noel.” They also performed a well-known holiday song, but with a slight play on words. There is a Tuba Christmas tradition of performing “Joy to the World,” but under the name of “Joy Tuba World.”

“As a Tuba Christmas event, you have to call it ‘Joy Tuba World,’ or else the old guard will yell at you,” Hart said.

The event reaches beyond the Keene community. Typically, the event attracts over 60 tuba and euphonium players of various ages and backgrounds from around the country. “We get people from all walks of life,” Hart said.

For some performers, it is not their first experience with Tuba Christmas, nor will it be their last. Many players make participating in Tuba Christmas a yearly tradition.

Registration for this year’s Tuba Christmas started at 11 a.m. the day of the performance, with a rehearsal starting soon after at 11:30 a.m. This allows performers just over an hour to prepare for the performance at 1 p.m.

Despite the short preparation time, Hart said most performers come prepared. All Tuba Christmas events center around a book of musical selections called “Carols for a Merry Tuba Christmas,” making it easier to create a unified sound with minimal rehearsal time.

Hart spends time listening to the overall sound during the pre-show rehearsal and adjusting parts as needed.

Because of COVID-19 restrictions, the Mabel Brown Room was operating at a 100-person capacity. However, there was overflow space provided in the Night Owl Cafe and the Madison Street Lounge. Hart said he was glad to be able to host the event, despite COVID-19 restrictions.

Caitlin Howard can be contacted at choward@kscequinox.com 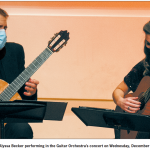 Music from Brazil to Beijing Previous
Steps against food insecurity Next 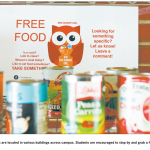