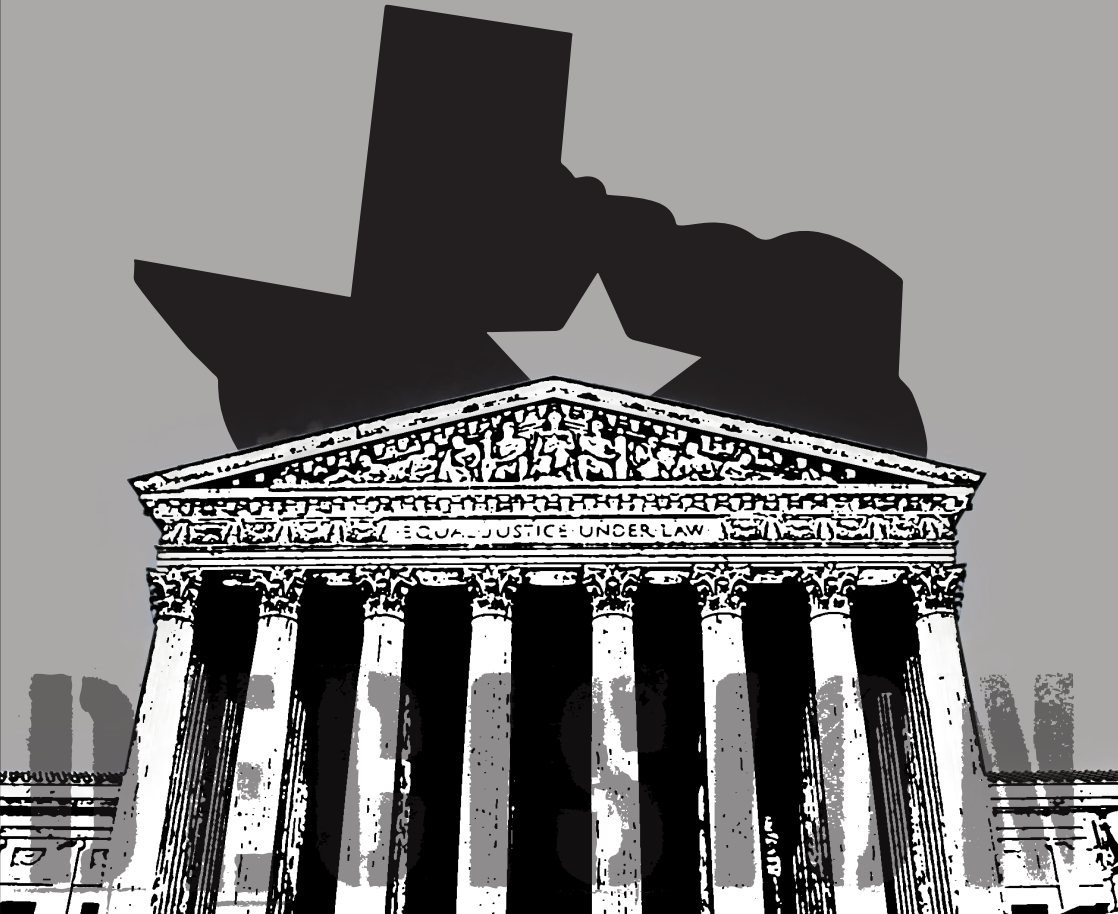 Texas abortion law is a denial of womens’ freedoms

The restrictions imposed by Texas lawmakers on abortion has triggered a detrimental conversation about women’s rights to their bodies, lawmaking ethics, and individual freedom as constitutionally imposed on American society. At the end of any day, the concept of “right and wrong” has been blurred by neverending counter arguments, so much so that basic human decency has been thrown out.

The new law introduced in Texas made abortions after six weeks of pregnancy illegal with hefty charges afterward. Private citizens are given the right to sue anyone who performs, aids, and abets an abortion with the implementation of this law.

Most women don’t even know they are pregnant until they are six weeks along, completely removing aboriton for Texas women off the table before they can even consider it. This is a blatant refusal of bodily autonomy. There is already a precedent Supreme Court case, 1973 Roe v. Wade, preventing states from banning aboriton before viability, the point at which a woman’s fetus is able to survive outside of the womb. The viability point is 24 weeks of pregnancy, making the six week cutoff for abortion illogical. Texas lawmakers ignoring precedent and scientific fact only proves that this law is purely about control over women’s bodies.

Rape and incest resulting in pregnancy is not an exception for abortion in the Texas abortion law. Rape survivors who fall pregnant would be forced to carry the fetus of their rapist. The emotional turmoil that comes with being denied the concrete meaning of the word “No” and now being denied the right to decide what’s best for your body is enough to strip people of their identity. There is already enough stress behind surviving sexual assault, being denied the option to select abortion is inhumane. Incest is historically immoral, and the incestuous pregnancies often give a baby defects lasting a lifetime. The harm an incestuous pregnancy could do to both the fetus and the mother isn’t worth carrying out. Both of these situations should end in the woman getting the right to choose what to do with her body, not having more of her rights denied by the lawmakers. The government should have the best interest of the American people in mind.

If supporters of this law claim to be “pro-life,” how are they not looking twice at the horrors of forced motherhood. The pro-life mindset needs to be refined to pro-quality life. Reforming the foster system, children’s shelters, affordable healthcare, and affordable housing should be a top priority if lawmakers are going to force women to have a baby they may not want. Prohibiting women from making the decision of whether or not they are ready to support another human being is not “pro-life,” it’s anti-individual freedom. Regardless of the pro-life defense, there is an irrifutable, uderlying theme of control behind denying abortion. Along with the anti-abortion conversation, there needs to be a complete reassesment about the true meaning behind the definition of “pro-life.”

The abortion outlaw stemming from Texas is an outright denial of a woman’s bodily autonomy. It goes to show the American people that regardless of logical arguments against this law, the desperate burn for government control over human bodies radiates farther than basic decency. 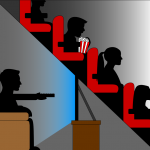