Win by one for WSOC 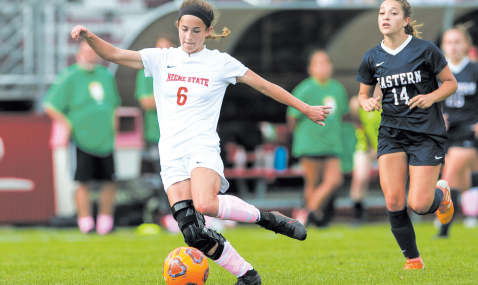 Senior Abbie Terrinca started out in goal for the Owls and senior Alexis Tyrrell started out in goal for EastConn. The first goal of the game was scored by KSC about 17 and a half minutes into the game by junior Kayleigh Marshall, the first lone goal of the game. This wouldn’t be the only goal scored this period, with ECSU sophomore Alexie Root scoring the second lone goal that was made about 32 minutes into the first period. Keene took six shots this period while EastConn took one shot.

Going into the second period tied, a goal needed to be scored to save a trip into overtime. That goal did eventually come very late in the second period, again by ECSU sophomore, Root. This was Root’s second goal of the game and gave EastConn the win over Keene State. There was one yellow card handed out in this game, which was about halfway through the second period. This card was handed to KSC senior Victoria Reynolds. 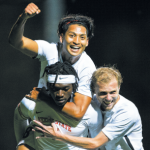 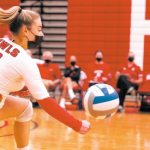