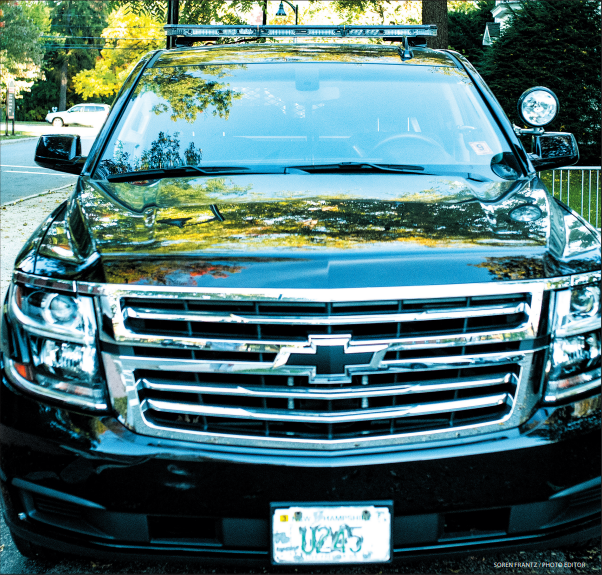 In late 2020, the city of Keene pushed towards the acceptance of the Social Host Ordinance (SHO) to control parties and their following noise complaints. The ordinance would call on residents of Keene to maintain their gatherings to a reasonable standard, and if found in violation of the SHO, could find themselves with good sized fines.

The city has already defined public conduct in the Keene, NH Code of Ordinances. Chapter 66 Article [five] defines what the city sees as annoyances, disturbances, and noise. However, the general ordinances only briefly mention the common complaint of parties. The SHO is in place to make sure parties around Keene don’t bother other residences. Keene being home to Keene State College is no stranger to parties, so the need for such an ordinance has proven necessary.

With the Social Host Ordinance in effect, Keene State College’s Campus Safety in cooperation with the City of Keene and the Keene Police Department are making sure the residents of the city have a peaceful living experience. Director of Campus Safety and Compliance, Christopher Buckley, said “Campus Safety has a close working relationship with Keene Police.”

Keene Chief of Police Steven Russo defined the Social Host Ordinance as “another tool for [the Keene Police Department (KPD)] to enforce [better] quality of life” in the city. The ordinance as a whole is not meant to target the college students, but to act as a method to group specific complaints into one violation ticket. Chief Russo said the idea for the ordinance came from long evaluation from about a dozen Keene residents. The ordinance became present to the public from a petition posted to Change.org last year by the “Concerned East Side Neighbors”. The description for the online petition states that “citizens in many sections of Keene have long suffered from a lack of accountability” amongst college students partying off campus. The group claims the ordinance plans to “guard against future tragedy and reputational harm to [the] city and college.” The ordinance is also in place to help KPD work with landlords and property owners so they remain informed when their tenants are in violation of the SHO. Chief Russo said with the cooperation from the city, Keene State, and all residents, they’ve managed to bring a different experience to mediating disturbance calls. He provided his thoughts, saying he doesn’t believe the ordinance will eliminate noise complaints, but it definitely seems they have decreased with the presence of the SHO. With the ordinance in full effect, KPD responds to disturbances like normal, and the responding officer assesses the scene to determine whether the situation is in violation of the SHO.

Associate Vice President of Student Engagement, Jennifer Ferrell provided some insight on Keene State College’s relationship with the SHO and how they manage disturbances from students living off campus. The college works with a liaison from Keene PD that meets weekly with staff of the college including the Director of Campus Safety and Compliance, the Assistant Dean of Students and Members of the Office of Community Standards (OCS). These meetings take place to ensure the college, the City of Keene, as well as Keene PD are on the same page about the Social Host Ordinance’s effect on students living off campus. Ferrell described the corporations of all parties as an “excellent relationship” heavily based on communication. “[The liaison officer] participated in things like orientation for students and other events so that students get to see them as a helpful connection to the Keene Police Department.” Ferrell hopes that the SHO is something that students can refer to if they are having challenges, off or on campus, and can help bring a sense of accountability amongst off campus Owls. “Those key pieces where we’re connected with Keene Police and Community Standards are probably our clearest ways of assisting in managing unruly gatherings.” There is a dedication to resources that can keep up with the reporting violations and associated actions in line with the SHO. Students who do fall in violation of the SHO, are followed up with a community standards process to hold them accountable as appropriate. Specific violators will receive a message from the OCS, clarifying their possible violations of the Student Code of Conduct and/or the Community Standards. Students are then given the opportunity to request a hearing to further clarify the actions reported, allowing the assessment to be thorough and student involved.

The overall cooperation from Keene State College, Keene PD, the City of Keene, and residents of all kinds, has allowed for a thorough, dependable, and efficient due process to address all disturbances across the city. 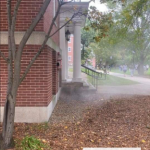 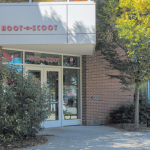