Senior Day loss for the Owls 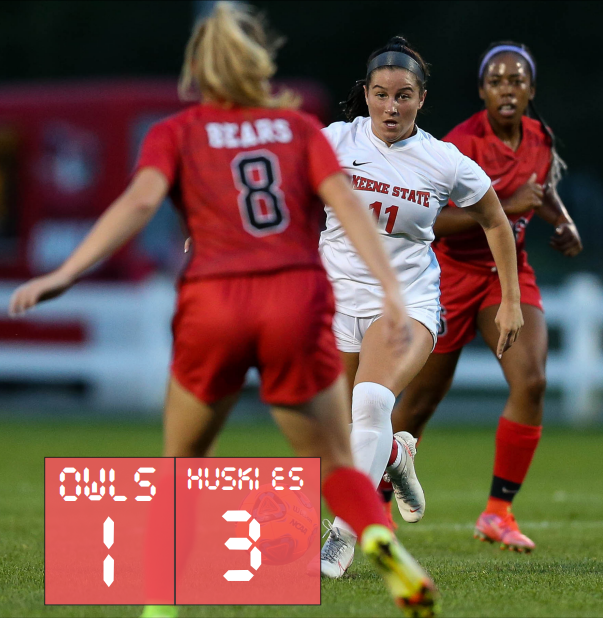 First-year Raelyn Callahan playing in a game against Bridgewater State earlier this semester. Women’s soccer took a tough loss on Senior Day. Keene played the University of Southern Maine Huskies on Saturday, October 23 and lost 4-0. The Owls are now 2-5 in the L-E-C conference and the Huskies are 6-1 in the conference. Keene had ten shots in the match and the Huskies had eleven shots. Alexandria Allain had the first goal of the game at the 15th minute and another one three minutes after. Other scorers for USM were Ciera Berthauma and Aly Veilleau. Senior Rebecca Koziara was in goal for Keene and had three saves in the first half, then was subbed for senior Abbie Terrinca. The Owls will play their next game against Sage as they travel down to Albany, New York. The team will be playing at the ACP Athletic Complex Wednesday, October 27. 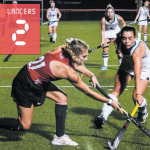 Owls defeat WSU Lancers Previous
Catching up with clubs Next