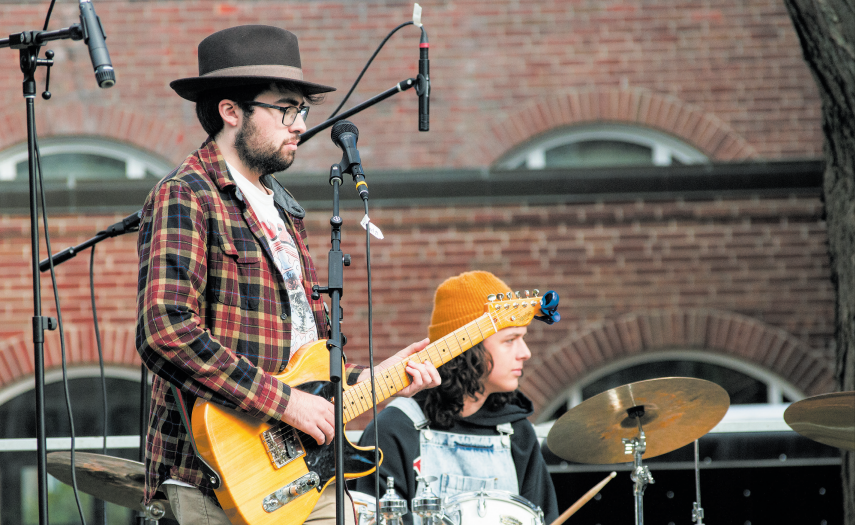 Rocktoberfest is a rockin’ success

The annual concert was held on Fiske quad where a stage was set up facing Huntress Hall. WKNH had a tent set up next to the stage to DJ between the bands getting set up.

Jasmine Gleeson, the concert coordinator for SAC, described how they found bands to play at the event. “We publicized it on our social media and all over campus.”

Student bands who saw the ads simply emailed Gleeson so they could coordinate with them. The off-campus band who performed was a previous Keene State student who reached out to Gleeson to see about playing at the event.

Rocktoberfest also happened to coincide with Family Weekend. Gleeson made note of the change, saying, “It is a different crowd from years in the past. It’s interesting to see the people coming out.”

Having families attend is a difference from last year, when Rocktoberfest was held on the student center lawn. Last year, with restrictions for COVID-19 being a little more strict, the concert was scaled down in size.

“It’s more large-scale,” Gleeson said of the event this year compared to last. “We were able to have more participants.”

This year SAC was offering free t-shirts designed by a member of the SAC board. There was also hot cider, mac and cheese, and apple slices dipped in caramel sauce.

Those who attended the concert said it was a success. James Pelehach, a junior at the event said, “It’s great. Live music, lots of people…It’s cool. I’m glad that stuff like this is happening on campus.”

Emily and Audrey, two attendees from off-campus weighed in on how they thought the concert was going. “This is such a great way to get everyone outside in the beautiful autumn air,” Audrey said.

“Yeah, I have to say, these guys had so much fun it just expanded out to the audience and you just could not help getting into the music,” Emily added.

Rocktoberfest is a traditional event that gives students the chance to see live music and to get outside for the remaining nice days before winter. The students who attended were happy to see such a fun and unique event, and are excited to continue the tradition of Rocktoberfest at Keene State. 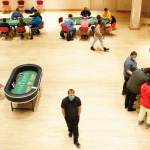 Casino Night Previous
A look through the lens Next 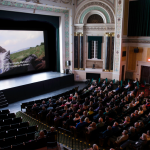