A new face for finance 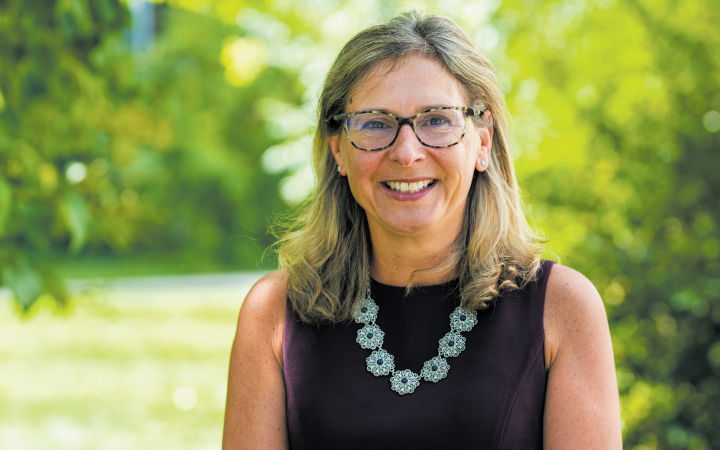 There has been a recent addition to Keene State College’s leadership, and her name is Nathalie Houder. Previously serving as the chief financial officer at Auto Europe Car Rental in Portland, Maine, her new official title at Keene State is Vice President for Finance and Administration. According to her public LinkedIn profile, Houder comes with an extensive background in finance, beginning with a Bachelor’s degree in accounting from the Alfred Lerner College of Business and Economics at the University of Delaware, where she also earned a Master’s of Business Administration, earning these degrees in 1991 and 1999, respectively. Other publicly available information includes her professional experience, which includes serving for five years as the Vice President of Financial Accounting at MBNA America Bank (since acquired by Bank of America), and fifteen years with C&S Wholesale Grocers, where she held a number of positions, notably Director of Strategic Planning and Treasury, Vice President of Finance for financial reporting, and Vice President of Finance for financial integration, during which time she gained experience in business growth and contributed to large increases in revenue. Houder also holds a CPA license from the state of Maryland, and is the current chair of the Board of Trustees for Cheshire Medical Center. Nathalie Houder could not be reached for comment. 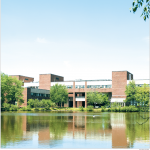 Rearranging the Redfern Previous
Turning the page Next